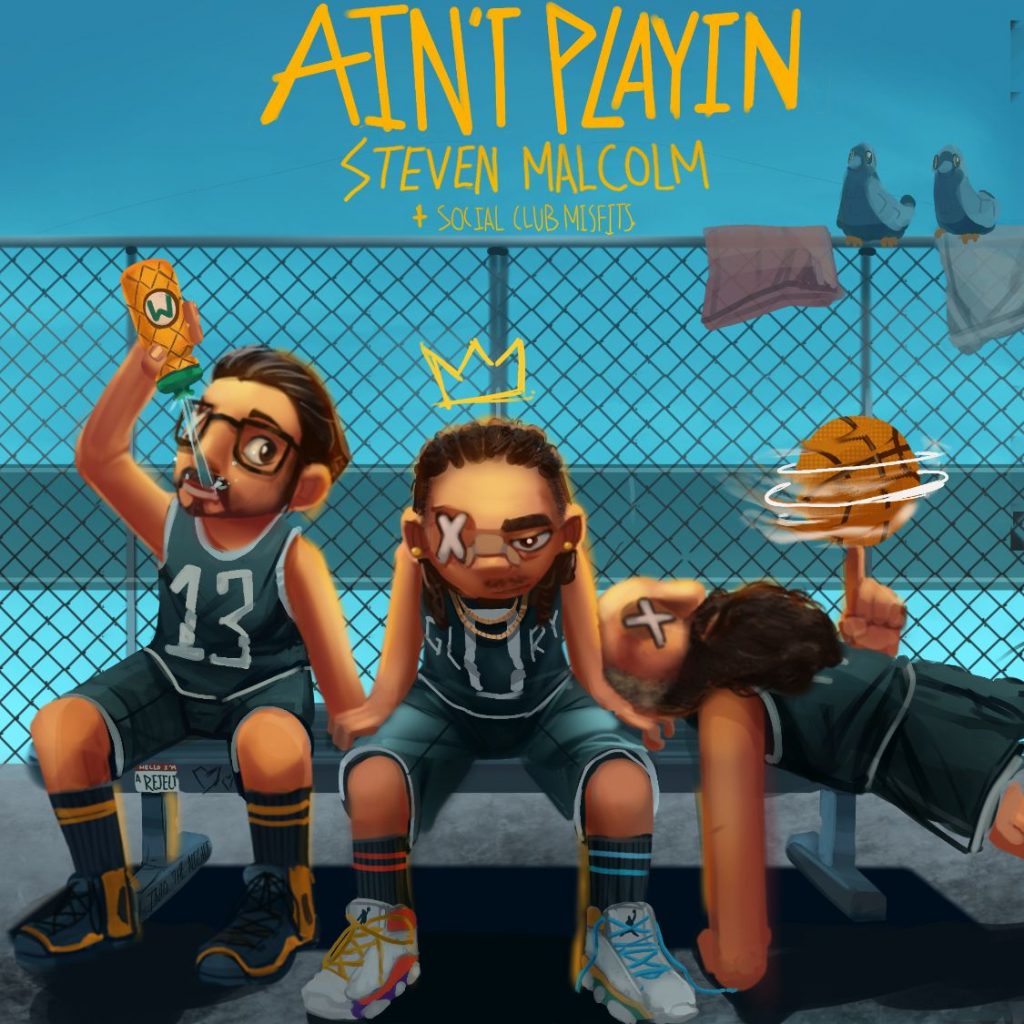 Michigan artist Steven Malcolm is gearing up for the release of his third studio album.

He connects with Billboard-charting Social Club Misfits on his new single.

Ain’t Playin is available across music retailers now. [Listen Below]

“There’s a saying in Jamaica, ‘playtime done’,” explains Malcolm. “The rap game is a competitive sport.”

With the help of Christian hip hop dynamic-duo Marty & Fern (Social Club Misfits), Malcolm is bound to claim his crown.

The lyrical sparring session isn’t a joke. The trio delivers world-class flows that reaffirm their prowess as emcees.

The album is an exploration of the spiritual depth and versatility of Steven Malcolm as a hip hop artist. The spirituality of Sunday morning blends with the energy of Saturday night. It is an eclectic depiction of the past, present, and future.

Shaggy, Snoop Dogg, KB, Childish Major, and more are featured on the album. Which feature are you looking forward to most?