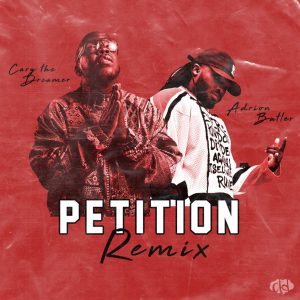 Cary the Dreamer has been dropping some impressive tracks, catching attention with his 2019 release “Petition”

The love of God is alive in Cary’s music. 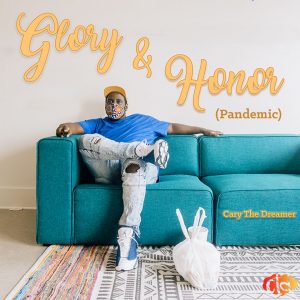 In the midst of COVID-19, Cary dropped the song “Glory & Honor (Pandemic)“. A smooth anthem that renounces the virus and worships the Father who holds all power over sickness. The message is a much-needed contrast to what we typically see on social media and news outlets.

For his latest release, Cary teamed up with Adrion Butler on a remix of his 2019 hit.

“Petition (Remix)” cries out to a God that is needed more and more every day. The duo is standing in the gap for a people who are desperate to gain God’s favor. It definitely lives up to the standard set by the original track. You can check it out below!