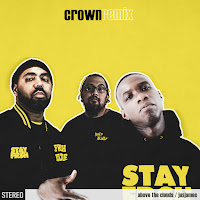 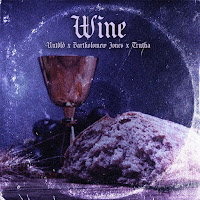 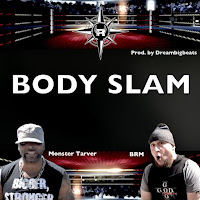 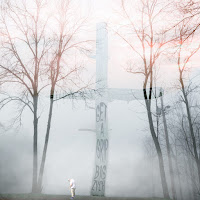 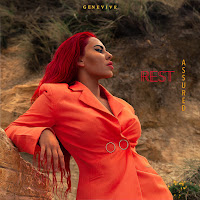 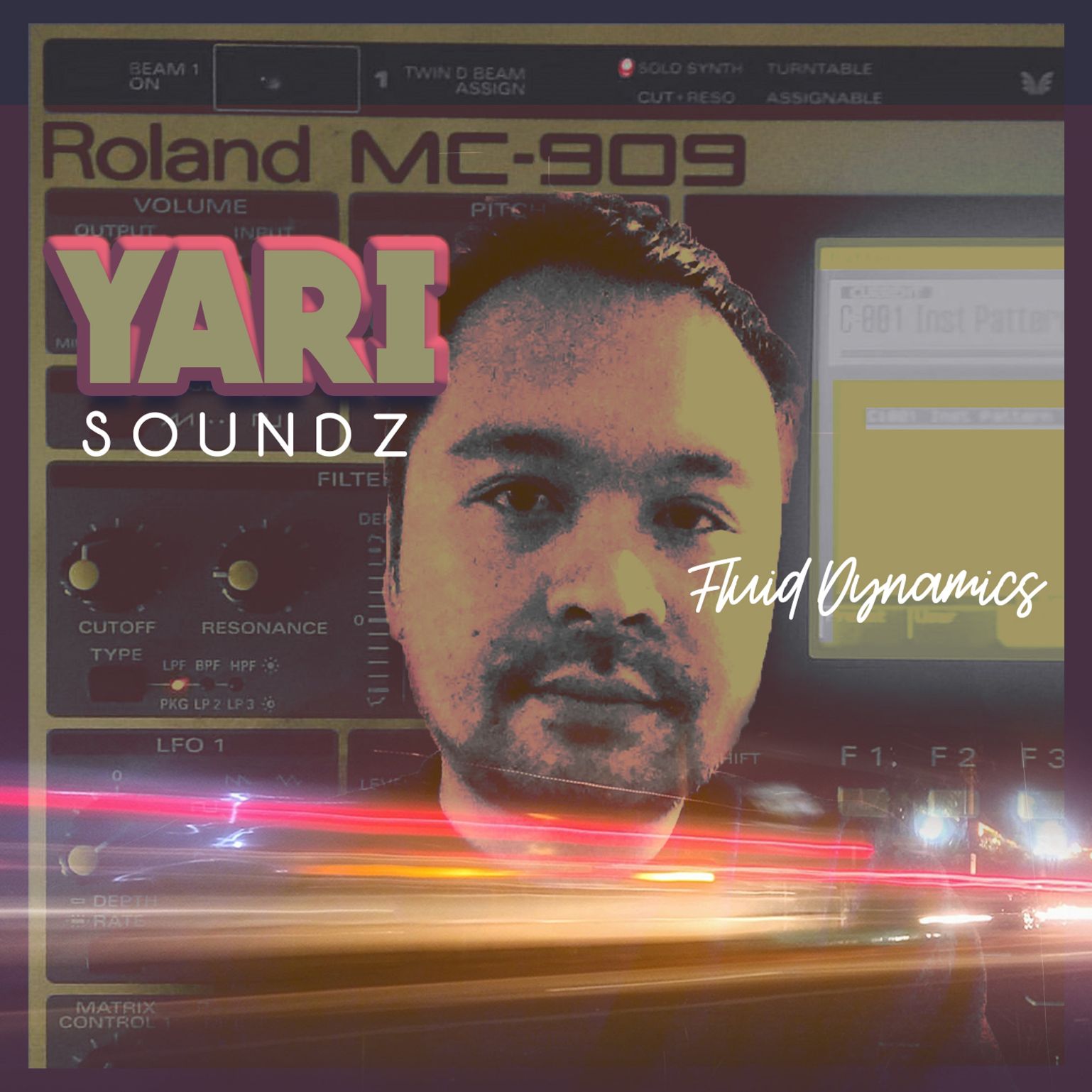 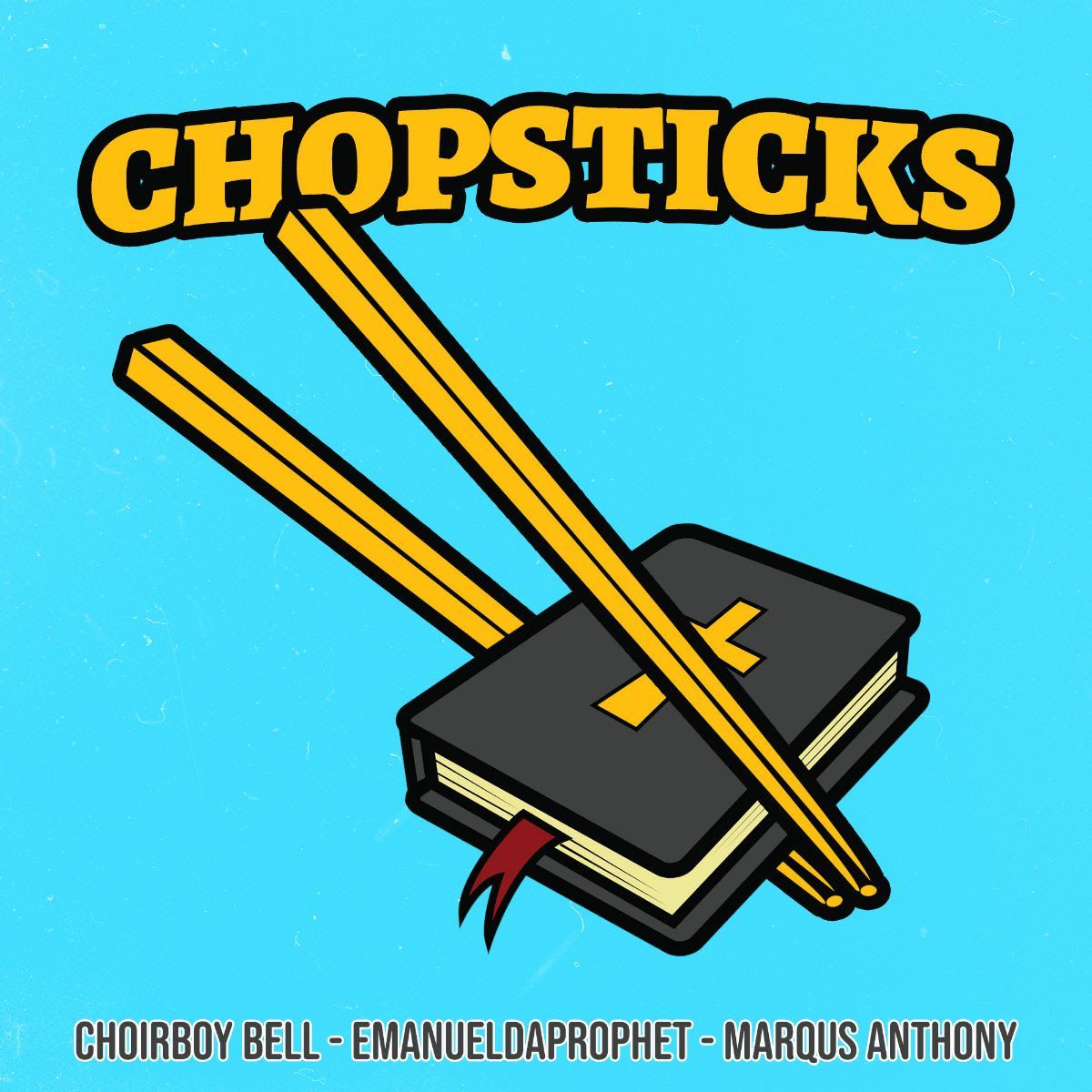 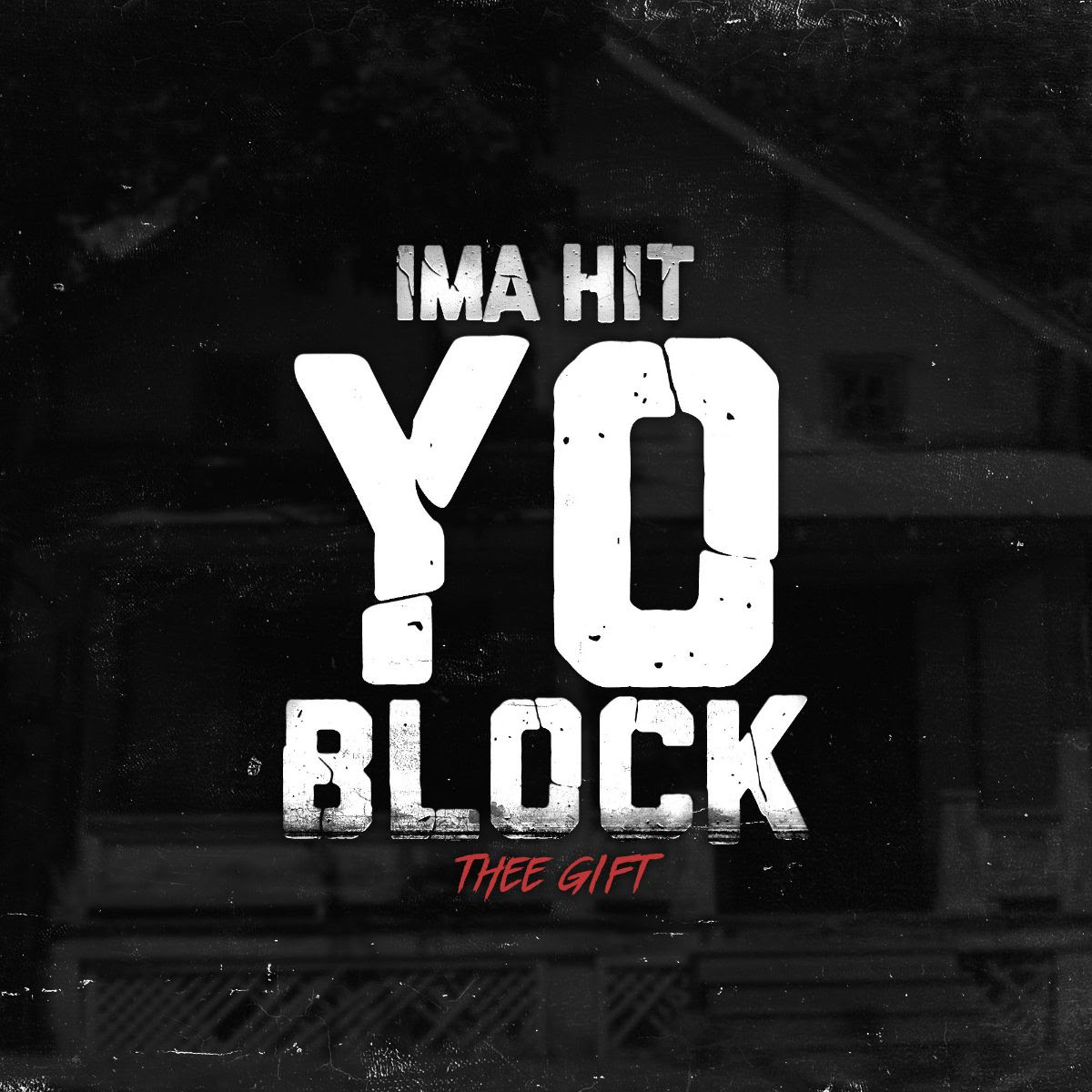 If you are like me and your happy place features a music bed of boom-bap, then ‘The Righteous’ is your new go-to album

What a start to 2020 for the “previous” generation of hip hop enthusiasts!

First, we see the return of classic CHH acts such as Mars iLL and John Reuben, now we are blessed with the debut project from a duo set to carry the torch.

Above The Clouds is comprised of producer Tae Lamar and emcee iNTELLECT. Hailing from Chicago, IL and Toledo, OH respectively, you could argue that the group is straight out of Queensbridge with their classic sound that is a spot-on representation of the genre’s golden era.

What makes ‘The Righteous’ an album that is worth investing your time into? Let’s break it down!

Crown – The choir intro sets a tone as the righteous gather, we are ready to worship. “Crown” is an excellent example of what an opening track should be. iNTELLECT speaks on the various “crowns” that we can chase, but reminds us of the only one that bears any true weight. It’s not about skin color, clothing, status, or self-image…it is about giving praise where it is due.

The Righteous – The transition from the opening track to the title cut is orchestrated beautifully by Tae Lamar. The beat is hard-hitting and the lyrics on point as we dive into the project. When we talk about hip hop nostalgia, “The Righteous” is the embodiment of what is being described. Samples, sharp snares, and expertly delivered bars set us up as we move towards the heart of the album.

Real Ones ft. DJ Sean P – If an opener gets you hooked, the second track sets the mood, then the role of the third cut is to take it all up a notch. “Real Ones” does not disappoint in that aspect. With a feel reminisant of prime Wu-Tang, Lamar and iNTELLECT are joined by DJ Sean P to create a true head-nodder. “I guess that I’m set apart like a torch in the dark/ the game needs a flame I guess I’ll give it a spark/ the human torch, with the intellect of Tony Stark/ doing more than just making my mark” Above The Clouds challenge the genre to get real about the “C” at the front of CHH.

The Way ft. Dalomonze – As we hit the midway point, we get the lead singles back-to-back (in reverse order though). “The Way” was the second single released in 2019 by Above The Clouds. The group is joined by Dalomonze who changes up the feel with a welcomed croon that plays off the beat perfectly. What really stands out is just how versatile iNTELLECT’s delivery is as his straightforward flow rides the rhythm. Overall, “The Way” is one of those feel-good tracks that you can’t go wrong with.

Above the Clouds ft. DJ Sean P – The second (and original) of the lead singles, finds a return by DJ Sean P (who also provided talent on the backend, doing mastering on the majority of the project). The track, that provided the group name, introduces listeners to the essence of what the duo is about. Again, classic east-coast flavor pours out of the speakers as hip hop heads everywhere feel right at home by this point.  “I can’t hold it back/ they thought that I was solo but Tae got my back/ they say I’m a throwback, taking ’em way back/ check my backpack, rhymes I unpack/ time to face facts/ you can get with this, or you can get with that and take the train off the track”

PSA – A short message that is both reminder and prayer, “PSA” is as much of a challenge to the artists as to those hearing it.

Reflection – After the break, we jump right back into the mood as iNTELLECT goes back to experiences that have brought Above The Clouds to this point. Perfection is never going to be found, but the one who offered up His perfection is watching over us. “Reflection” is a very strong offering on a project that has already caught plenty of attention. If there is one critique to be made, it is that the hat becomes a tad repetitive, but far from a deal-breaker.

Thank God – I love the way that “Thank God” comes in. From a production standpoint, we have our first real venture from the album’s formula up to now. Even so, sonically the track remains a part of the family, it simply brings in a bit of flavor. A solid track as we move to the album’s finale.

For God’s Sake – The final song on the project begins with a subtle feel that fits the “last track” mold. While I’m not expecting to be shocked in regards to production, I do have high expectations for the bars in this one. Fortunately, iNTELLECT comes through and then some. “They said my words were too weighty/ but every single ounce of criticism never fazed me/ a series of unfortunate events, that God made significant by His providence is what made me” It is a fitting conclusion to a project that deserves to be in the “best of” talks regarding indie Christian Hip Hop.

So, these are just my thoughts…I would love your input.

Take a listen to ‘The Righteous’ by Above The Clouds below and hit the comments to share how you are feeling the project.