Home Articles ‘Summer Vibes’ Are on the Way @djjimmyrock @goodcitymusic 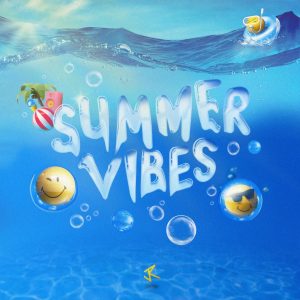 What good is summer without the perfect vibes to go along with it?

JIMMY ROCK has established himself within faith-based hip hop as a go-to for unique, club-style remixes. He has worked alongside several of Christian Hip Hop’s top names. Jimmy’s 2020 album World of Drops was well received in the space. It included guest appearances by popular artists Steven Malcolm, Fern (of Social Club Misfits), and CHH legend Pettidee. 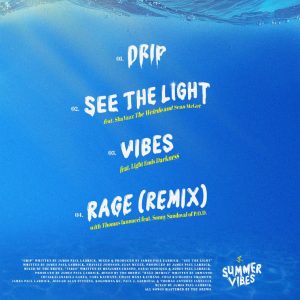 JIMMY ROCK and the team at goodcity. set a goal of 1000 pre-saves before release. If you get your music from Apple Music, Spotify, or Deezer, go and support the EP now by pre-saving.

Jimmy also announced via his Twitter account, that a virtual album release party will be happening to celebrate the project’s release.

There will be a live virtual album release party dropping with my new EP 👀#summervibes
More info on that soon! pic.twitter.com/WSinowwCVf 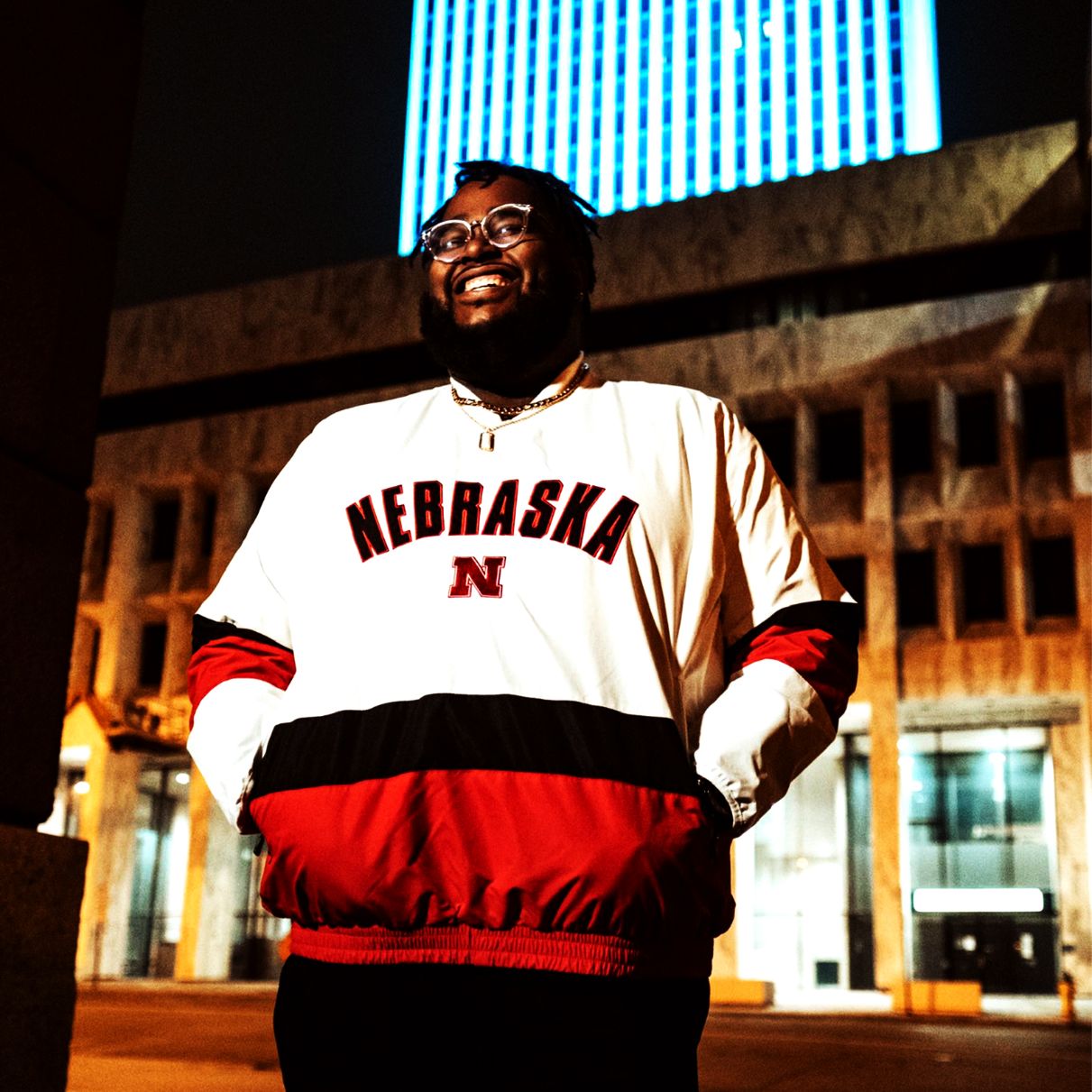 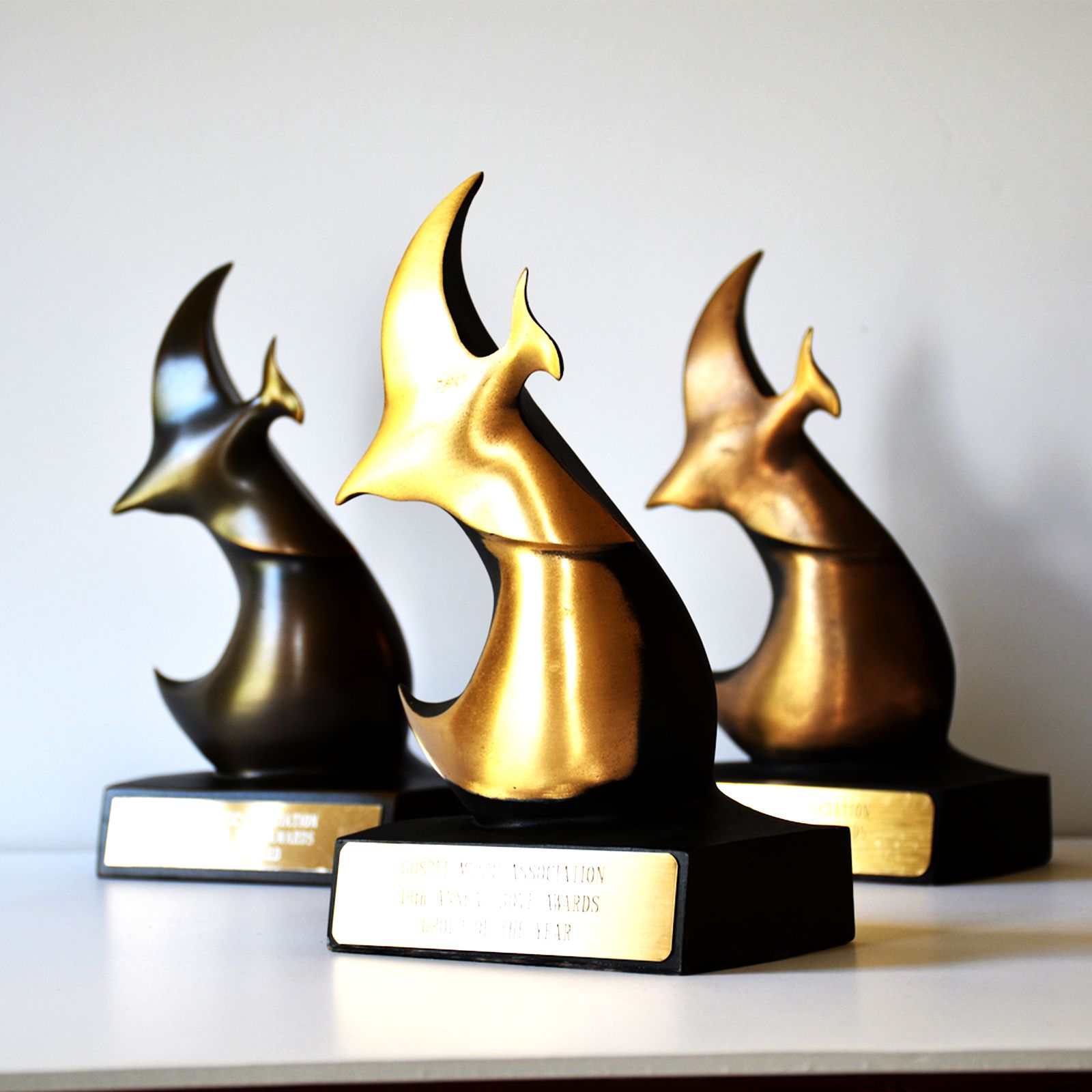