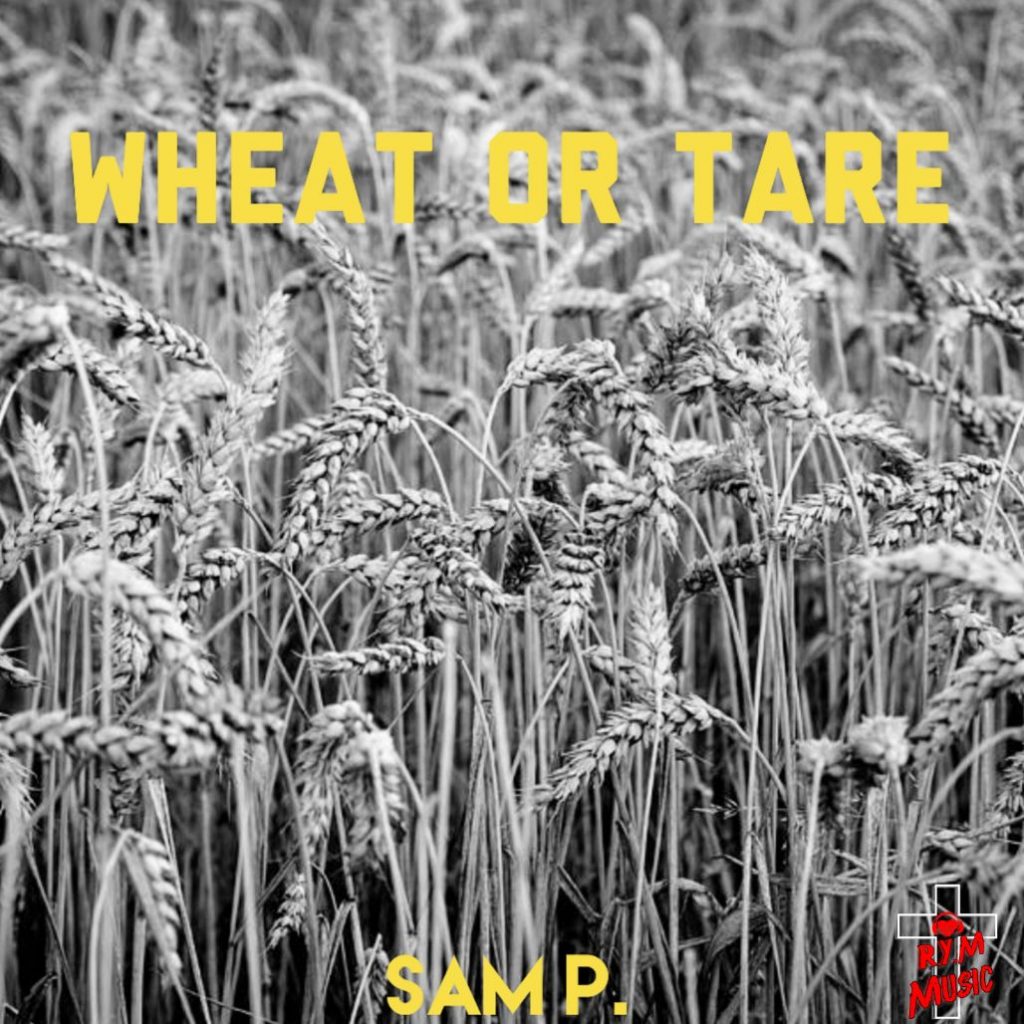 In this world we live in today, Christianity has been misrepresented by some who publicly claim to follow Christ. The character of Christ-likeness starts with a renewed mind and heart while pursuing a personal relationship with him daily. 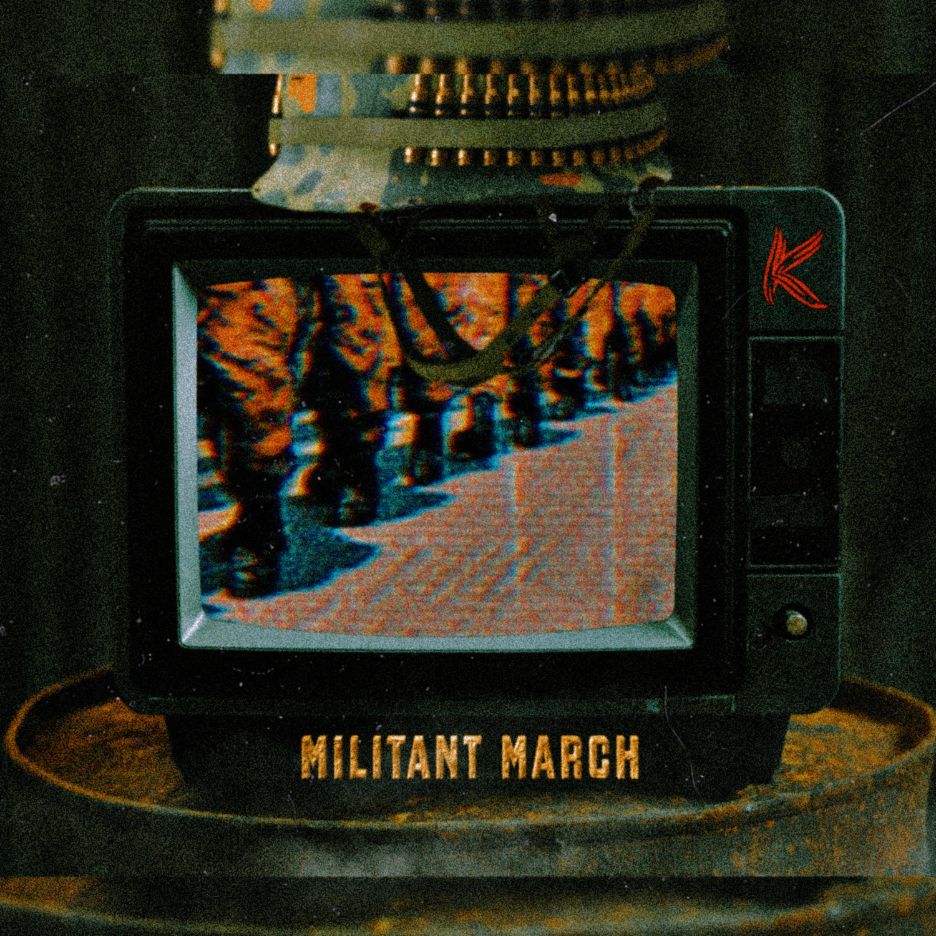 Produced by LSBeats, ‘Militant March’ is dark, raw, and uncompromising. It’s the perfect introduction to […] 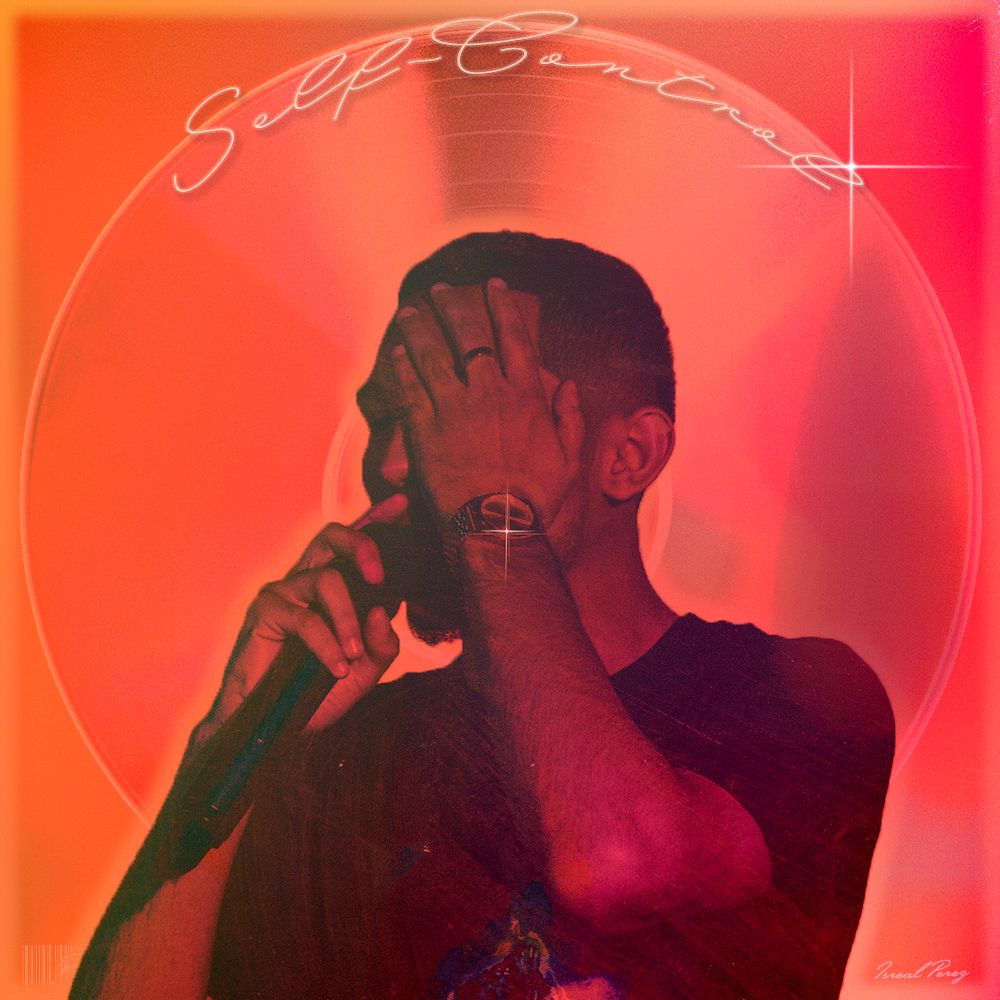 The premise of the song is what I learned during quarantine, which was self-control, and […] 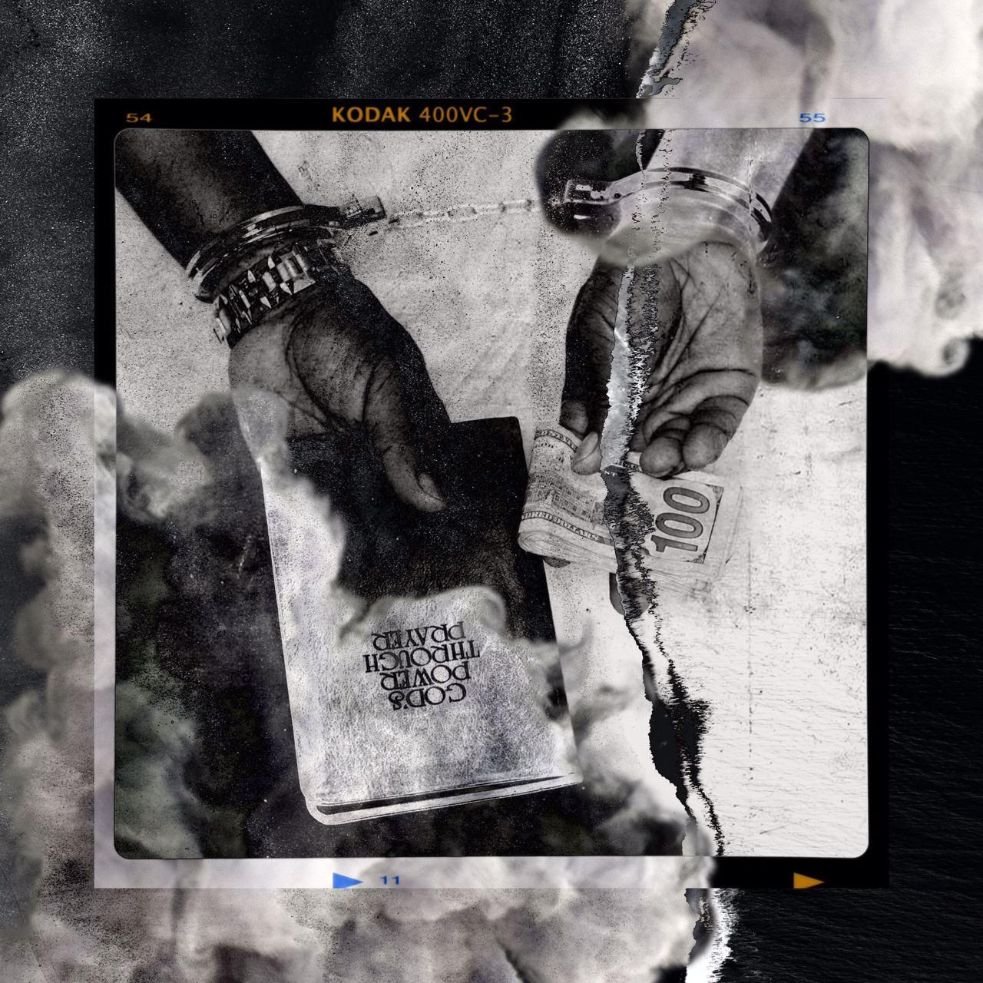 This tug-of-war contrasts the enjoyment of success with the pain of loss. A glimpse into […]