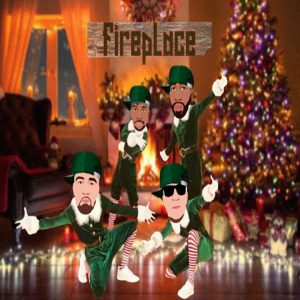 Rapture Ready Productions North has the whole squad celebrating this holiday season. The closer you get to the Fireplace, the more you feel His warmth and His presence!