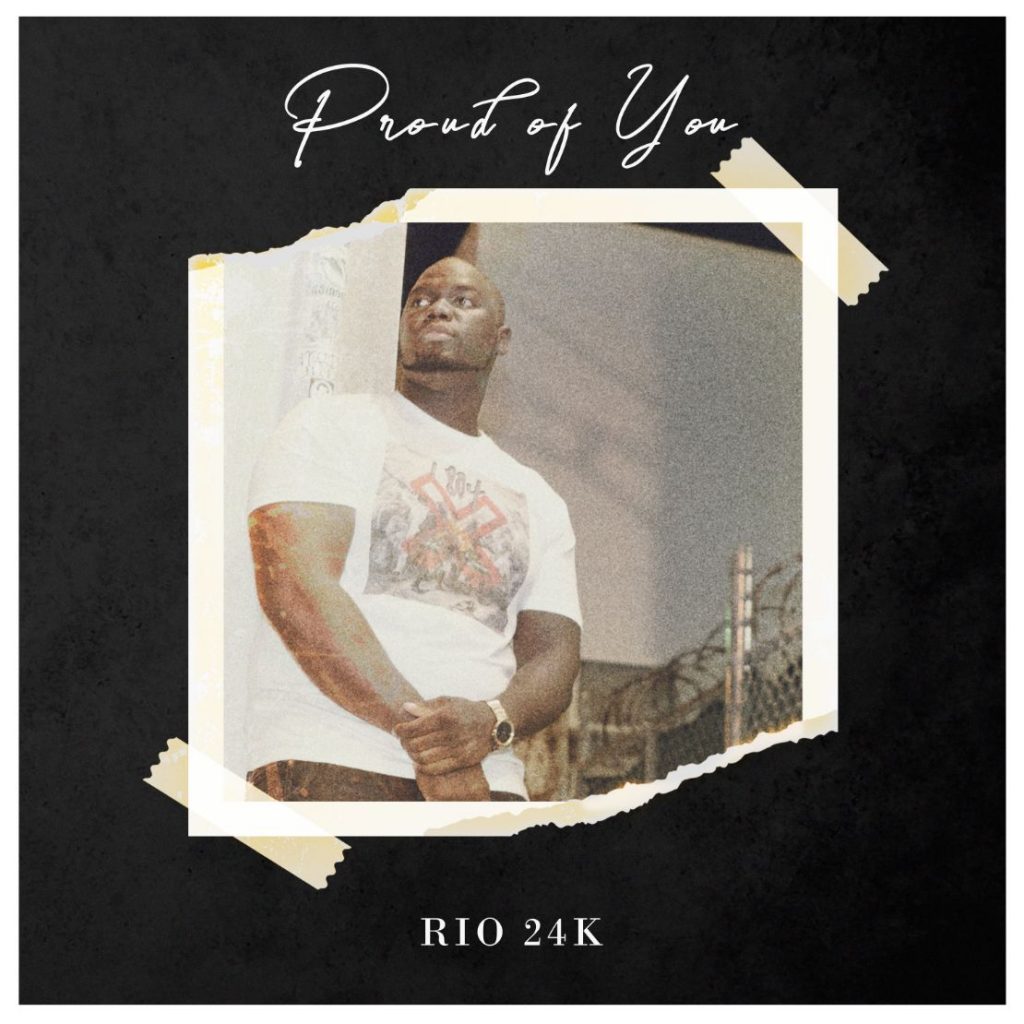 A reflective look in the mirror at depression. From a drug-dealing gang member to an imperfect Christian, Rio 24k is proud of how far he has come on his journey.