Review: YP aka Young Paul, ‘Ceremony for the Streets’ If anyone tells you that critiquing someone else’s art for the masses to read is easy or can be done without consideration is probably feeling themselves a little taste.

Especially from a Kingdom perspective, our goal in conveying thoughts on a project or artist is to edify, exhort, and be sure to give/leave the object with tools for growth and advancement.

In other words, we have a responsibility to not simply say or write what we want, ignoring the GOD involvement.

In reviewing, it’s a great tool to be able to apply multiple listens because of a surety, you’re going to catch something you missed, initially. Such is the case with Ceremony for the Streets, a dark and brooding analysis and address to neighborhood residents, their mindsets, and the resulting issues produced by New Jersey native YP aka Young Paul.
Ceremony does a few things right.

There is definitely a theme that is stayed with throughout, and a feel that’s not moved from, in an effort to make sure the desired point is emphasized. The production is consistent from start to finish, with much more of a throwback sound than an ode to modern-day music, which makes it a good fit for YP’s better than average flow.
What Ceremony doesn’t do well is that it never provides any ranging depth to draw the listener in, especially considering the different topics addressed.

The way each topic is addressed “feels” the same.

One of the most glaring things Ceremony is guilty of is its sampled use of a derogatory term (the n-word) and use of profanity, which are definite no-no’s and ultimately unnecessary for the Believer to get our point across. I have heard before and understand the argument for the use of terse language given the subject matter, but profanity is not everyone’s reality (certainly not the new creature’s – 2 Cor.5:17) and should not be something conveyed from a Saint of GOD to an unbeliever, and certainly not another Saint of GOD. Our fountains aren’t to yield both saltwater and fresh (James 3:1-12).
Unfortunately, I can’t overlook principle in appreciation of art, so understanding that Ceremony for the Streets looks to take an unconventional route to reach its audience, the means do not justify the ends, which is disappointing, because it’s certainly not due to a lack of talent or ability on YP’s part.

Prayerfully this will help prove a launching pad for Young Paul to realize the more he’s very obviously capable of.

What do you think? Do you agree with the assessment on Ceremony for the Streets? What are you feeling about the project…or not?

Listen below and hit the comments to let us know? 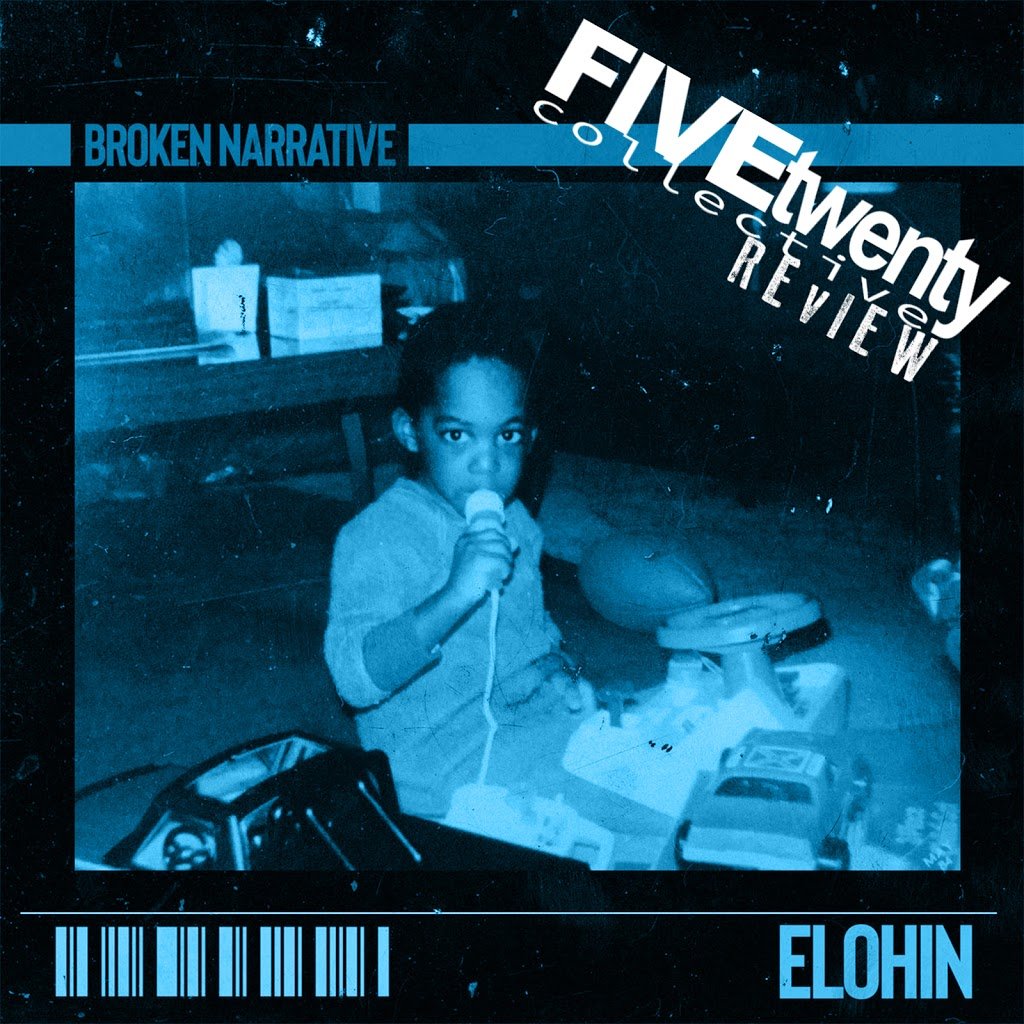 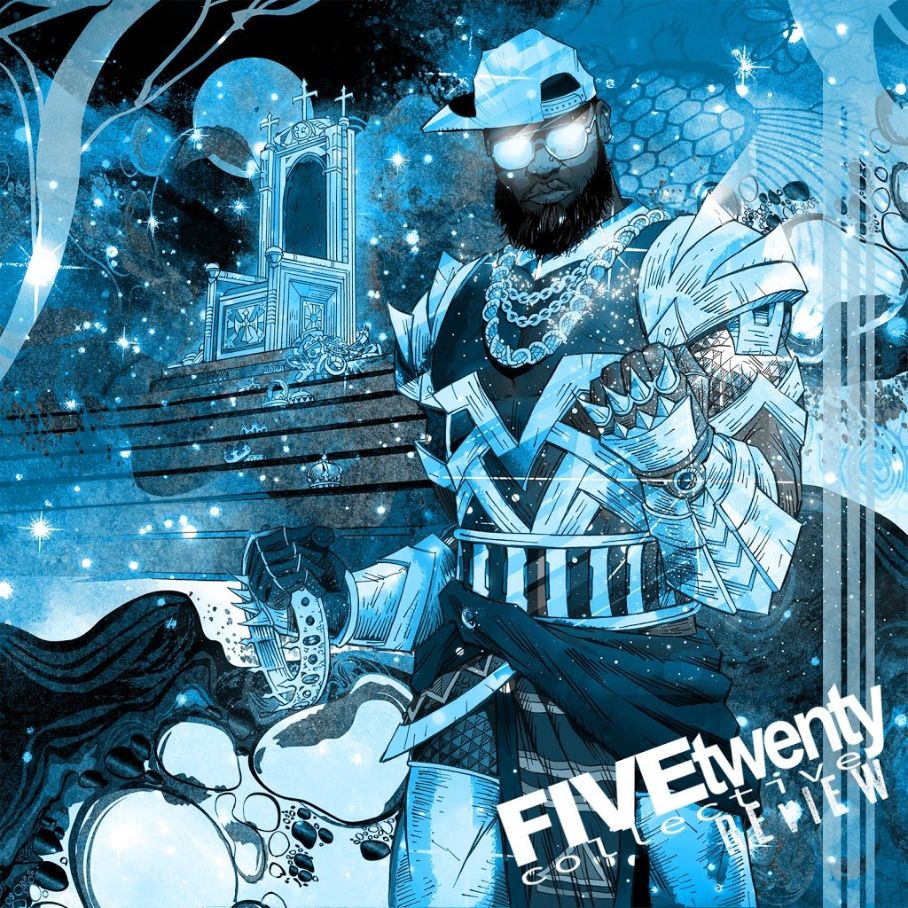 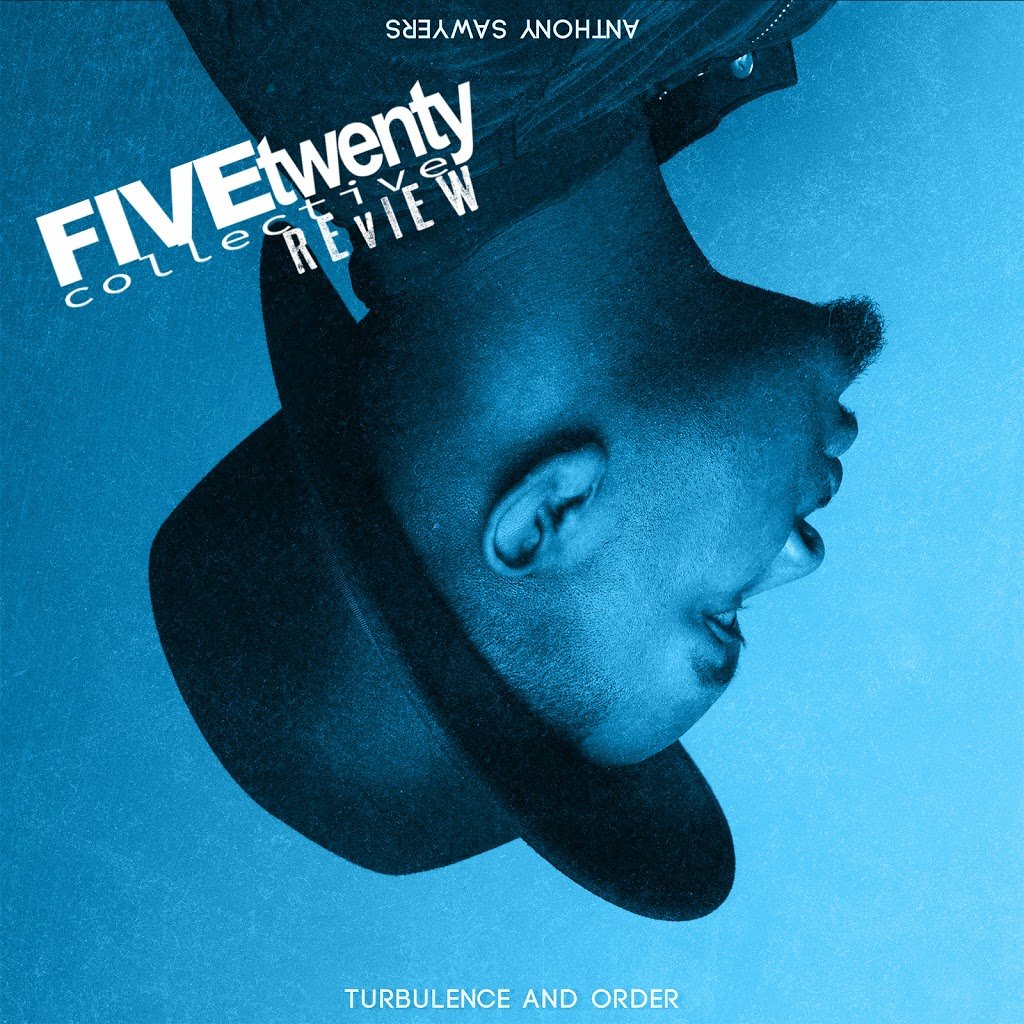