Reece Lache Is Set To ‘Trust The Wave’ @ReeceLache 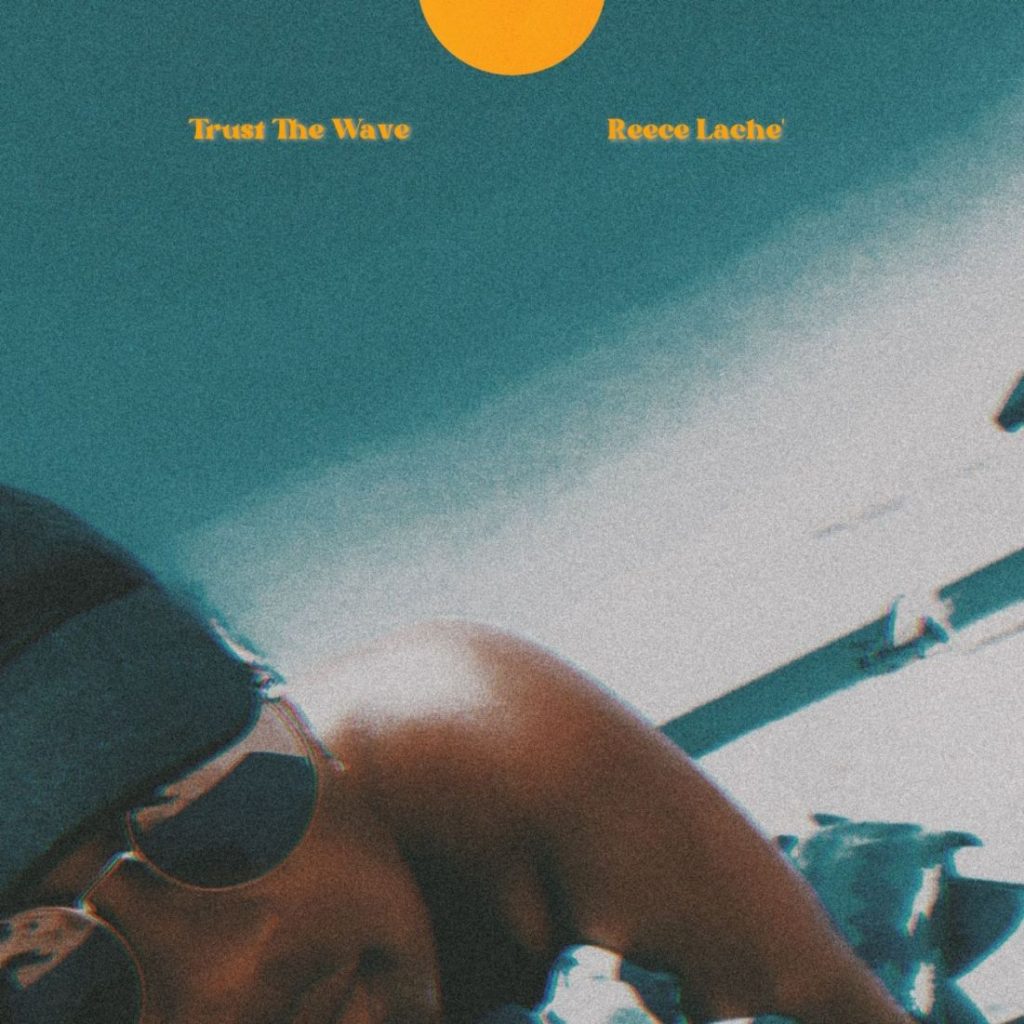 In the midst of the summer season, Christian artist Reece Laché provides a carefully curated soundtrack.

While Laché is known for her elite penmanship and for tackling difficulties that she has faced in her life through music, her approach to this latest EP displays yet another side to her creativity.

Having already dropped one of Chrisitan Hip Hop’s best projects of 2022, the album ‘All Love’, Laché is keeping her foot on the gas to show critics and fans alike that she deserves the attention that has found her.

The project features production from Jay Boskie, Schmiddi, and Aidas Vaselka with engineering by AyeTev. An overarching theme is overcoming obstacles to find joy while giving God the glory for His provision. A highlight is the remix to Laché’s acclaimed record “FGIL” (For God I Live). Maintaining the spirit of the original record, “FGIL (Remix)” stands firmly on its own. Trust The Wave also includes Mike Teezy featuring on two of the six tracks (“Friends”, “Do It Big”).

Laché and Teezy teamed up to film a visual for their collaboration on “Do It Big” which released on July 21, 2022 via Laché’s YouTube channel. The visual also received featured placement by Christian culture media platform FiveTwenty Collective.

What’s your favorite Reece Laché release so far this year? How do you compare ‘Trust The Wave’ to ‘All Love’? Let us know in the comments!