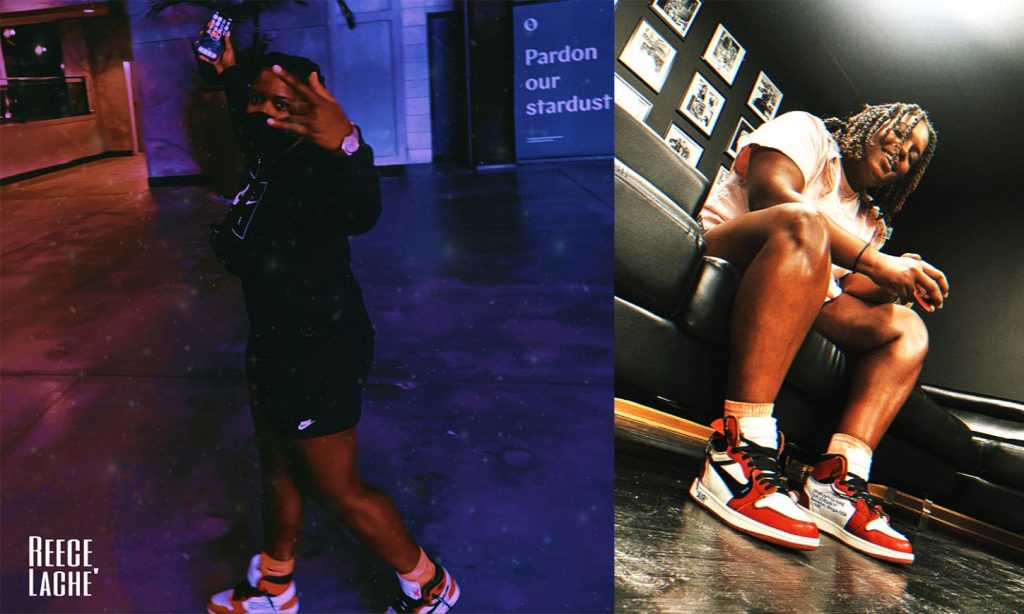 If you haven’t been paying attention, allow Reece Laché to show you a Sign.

The grind is real and it tends to pay off for those who see it through.

Louisiana hip hop artist Reece Laché is a testament to how far hard work can take you. Even in a short time. A year after her debut in the CHH space, Laché has already caught plenty of attention from the genre’s notables. Whether it has been finding herself on 2021’s Next Up list (Trackstarz) or being featured on FiveTwenty Collective’s Saturday night Discord forums, Laché is seemingly everywhere. Her latest release comes fresh off of her inclusion on the exclusive, Reach Records, 116 Summer Twenty-One playlist.

While her song “Down Too Long”, with fellow emcee and Rapzilla Freshman BigBreeze, is keeping the summer heat burning, there’s no time to feel accomplished. Laché’s next record is set to hit digital retailers on August 20th.

Signs is a Blanco-produced track that features engineering by FlavorFest Beat Battle winner WhoIsAvila. When asked about the driving force behind the new project, Laché kept it simple.

“When God has already approved you, why spend the time he gave you trying to be approved by others?” 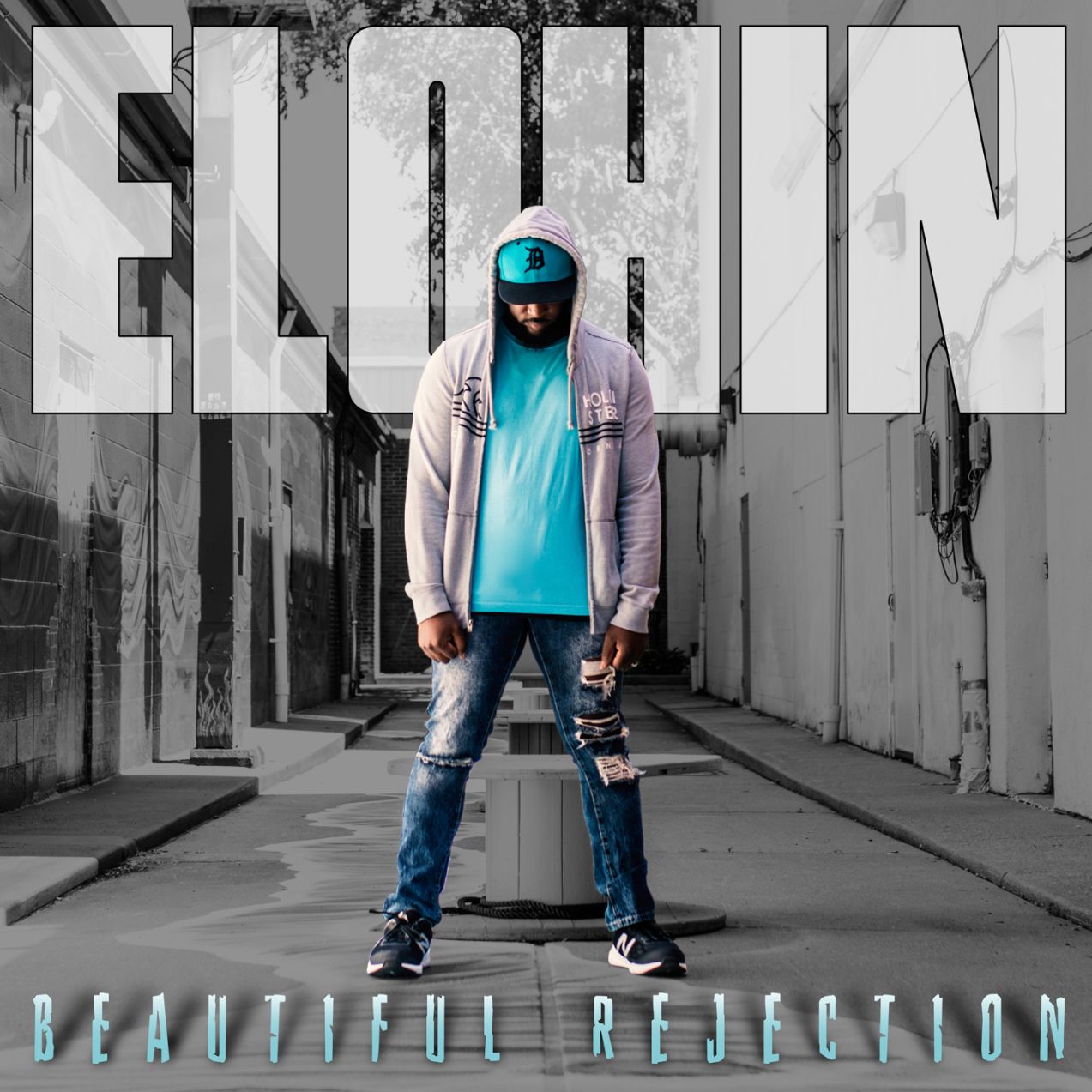 After the success of his previous album Broken Narrative, Elohin is back with a new […] 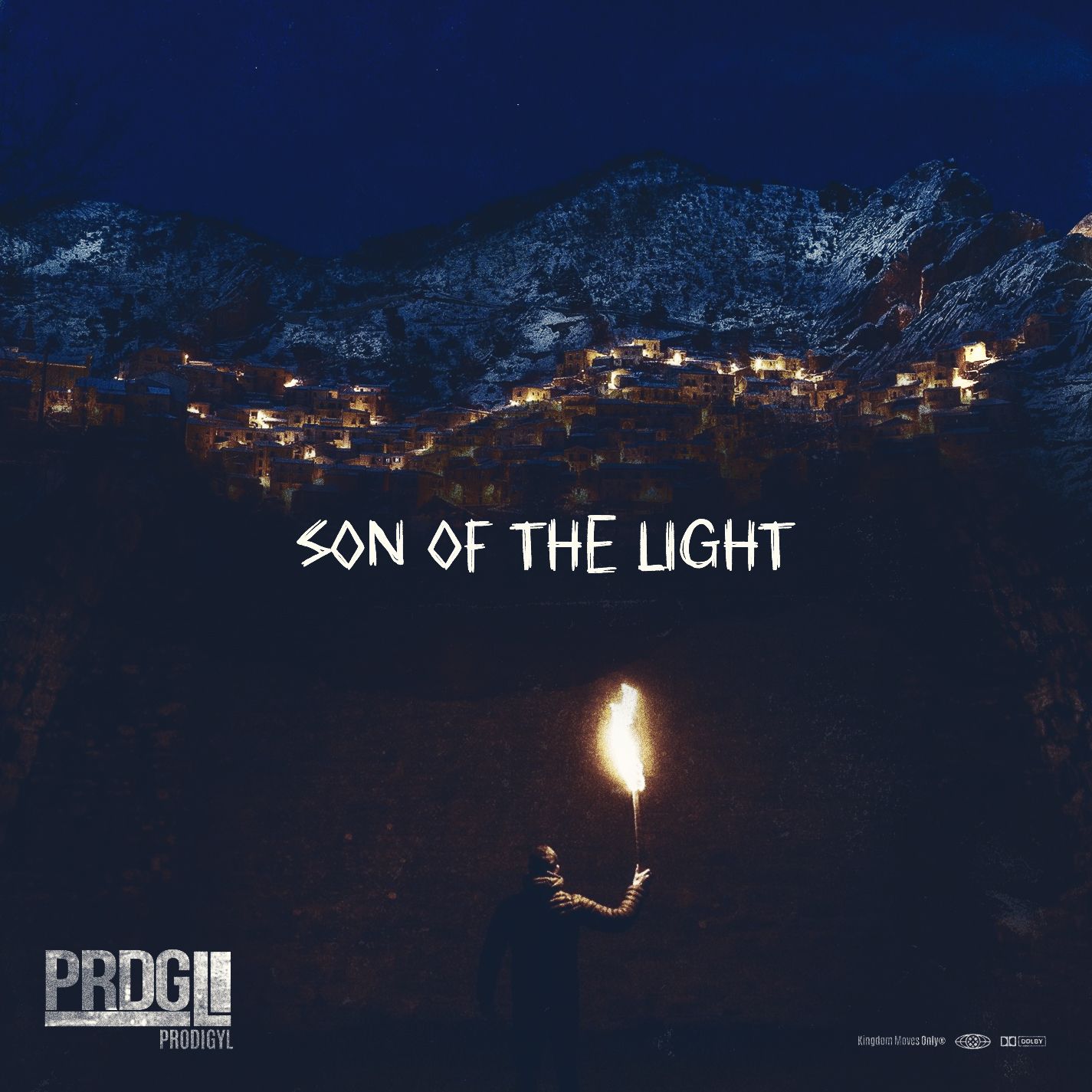 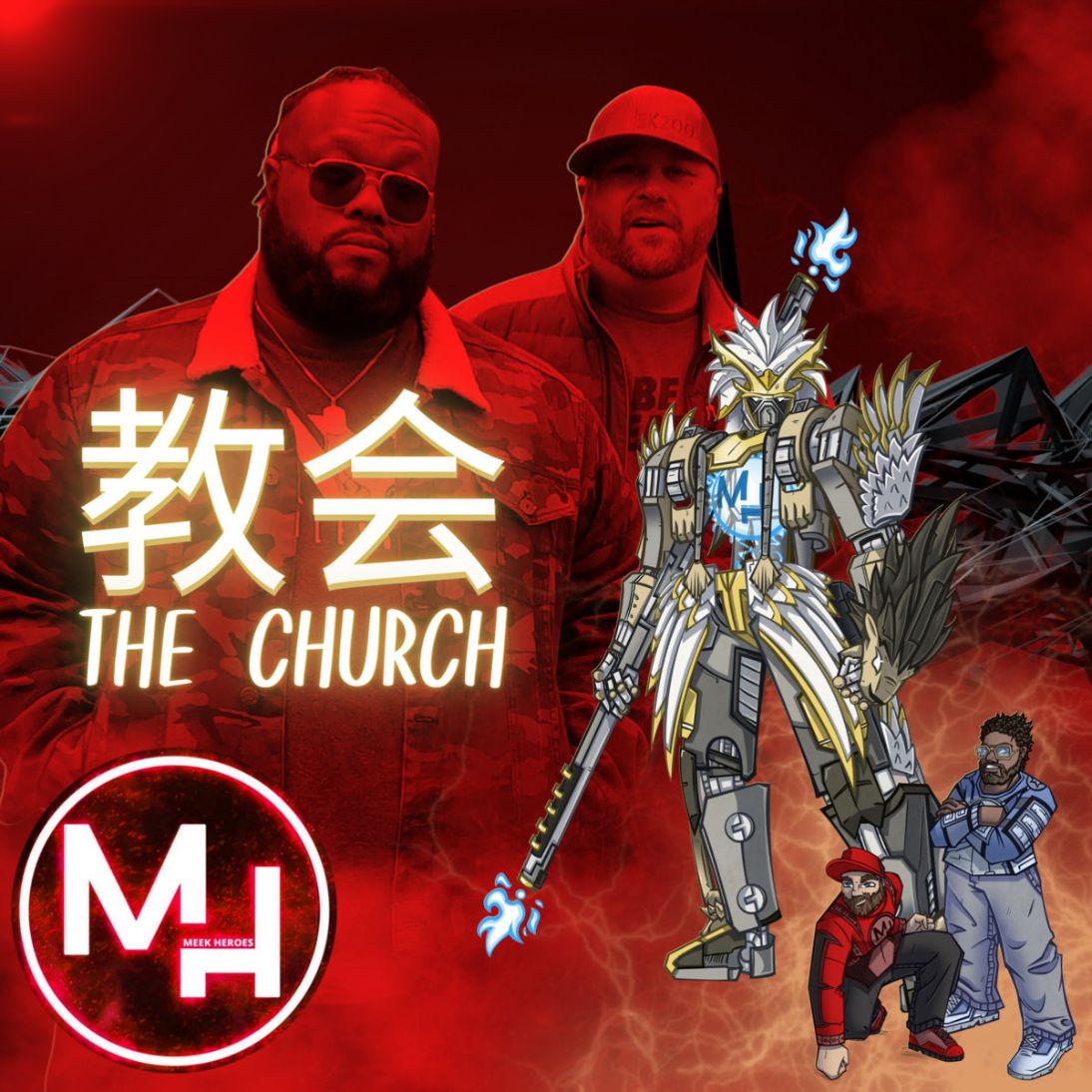