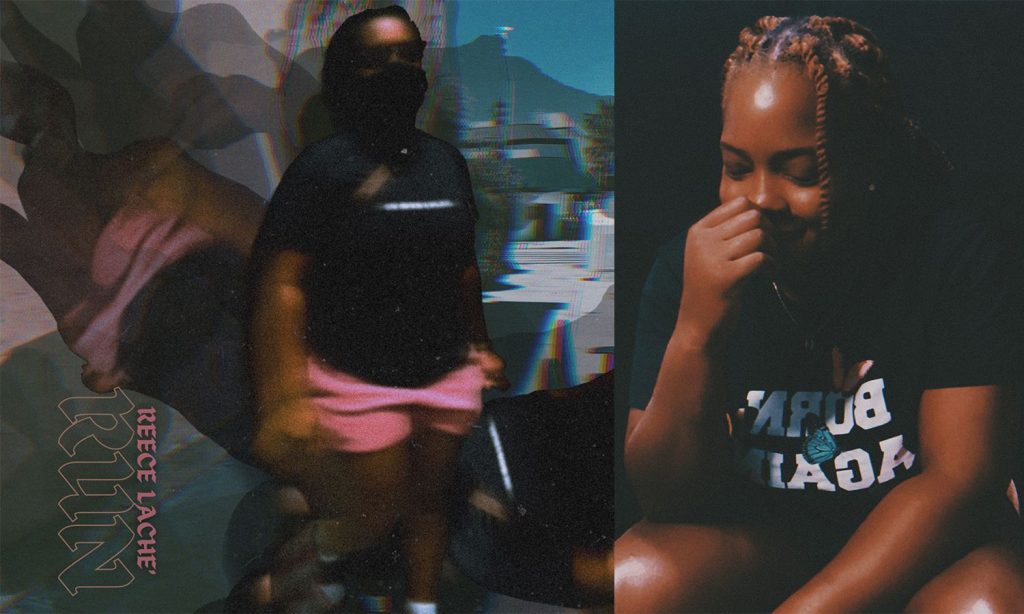 “Do you not know that in a race all the runners run, but only one gets the prize? Run in such a way as to get the prize.” – 1 Corinthians 9:24

In the race of life, Reece Laché has gone through an array of experiences to reach the place she currently finds herself today. Regardless of whether she has been trying to stay ahead of the obstacles meant to slow her down or, as is now the case, running towards the ultimate of prizes, Laché has had a sole focus…RUN.

Not only does Laché continue to build on an amazing 2022 as an artist, which includes two project releases, but she further expands her already impressive skillset. RUN is the Louisiana native’s first release that is self-produced. The end result is a classic Laché record with high-energy, banging 808s, and an infectious vibe. In the music industry, artists quickly learn that it is a marathon and not a sprint. Another lesson learned by Laché is to, “be yourself, cause Jesus is watching!”

The record is the official follow-up to the acclaimed summer EP ‘Trust the Wave’ that featured the hit single “Do It Big” with Mike Teezy.