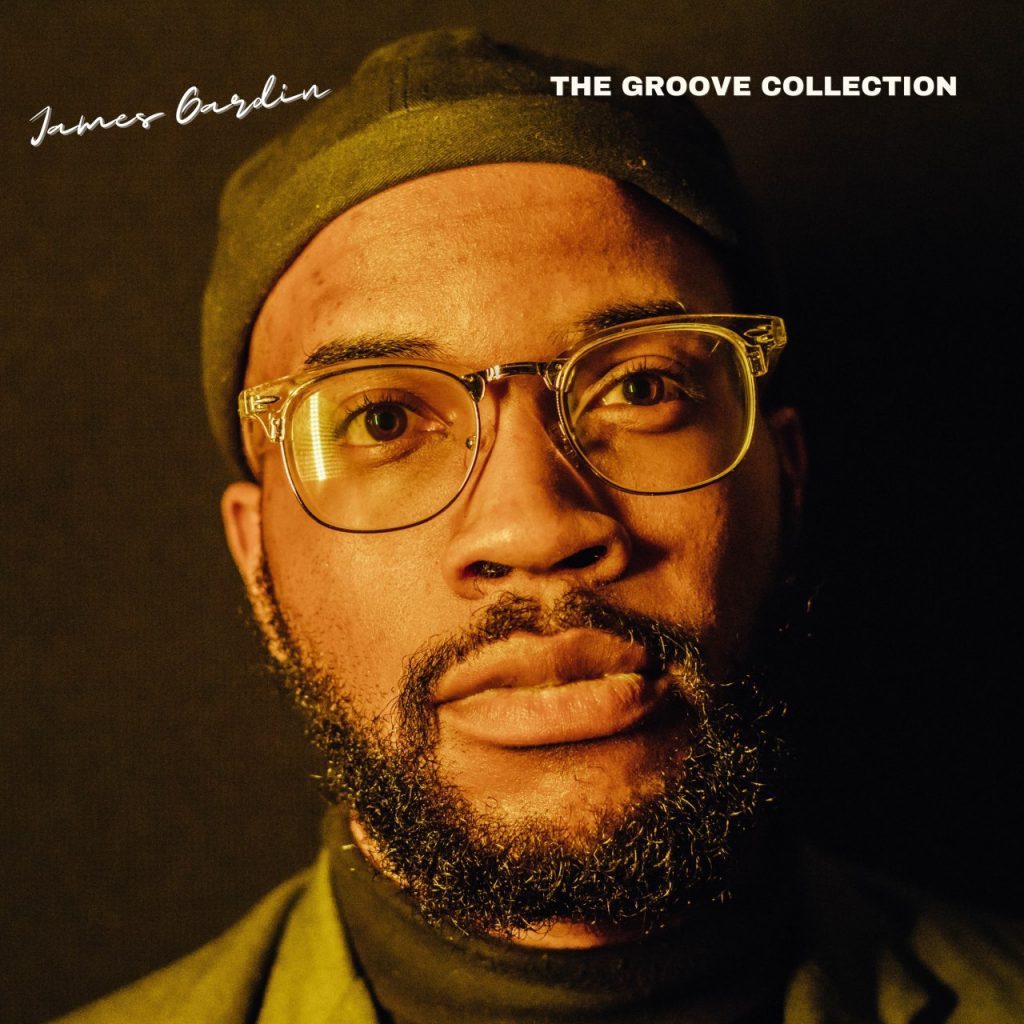 Over the past couple of years, James Gardin has become one of my favorite artists.

There are several factors that play into this.

His flow is smooth and effortless; sonically Gardin has a classic sound that catches me as a listener; he is humble and willing to connect with people, showcasing a character that is easy to support. I consider myself lucky to have had the opportunity to interview Gardin in the past, read here, but I’ve never done a review of his music.

I guess it is about time to change that.

A 13-track gathering of 12 previously dropped songs and one new track, Damage. It is a perfect sampling to introduce any new listener to the amazing artistry that Gardin delivers on a consistent basis.

Illect Recordings made the collection available in CD format, which I was ecstatic about as I am the old guy who still rocks CDs on my commute. With The Groove Collection, it is easy to say it has barely left my player since it was received a couple of weeks ago.

Gardin, and his eclectic musical approach, created a varied experience that simply doesn’t get old. It is more than hip hop as the music connects with the soul, stirring up a mixture of emotions.

The newest song, Damage, also standouts as the lead track for the album.

Damage is an invitation to hit the dance floor and cast off our stresses.

With a throwback vibe, the melodic hook simply feels right. Gardin’s simplistic approach to the verses is more than appropriate as this is not a track that is seeking technical lyricism. Instead, the production is meant to make you move. Featuring funky keys, a steady drum pattern, and a perfectly complimenting electric guitar solo. It is a track that fits easily in a ’70s disco while being right at home among 2020’s chaos.

While The Groove Collection is one of my favorite releases this year, I won’t say that it is a 10 out of 10.

I do not know what went into the selection process, but I do wish that a few tracks had been able to find their way onto this collection.

This is mostly due to the fact that I would love to have these tracks in a physical version compared to digital.

One of my top singles of the year, Parade, jumps out as a song that would have easily fit the overall feel of the project. Another track I would have loved to see included would be the worship driven Lovely. Two additional singles from 2020 that I think would have been great additions would be Diamond in the Rough and Ijuststartedlovingme. Again, this is a bit of selfishness on my part.

Regardless of my personal opinion, The Groove Collection is a solid offering from start to finish.

I’d love to know what you think!

What are the standouts from the album for you? What tracks would you have liked to see included that didn’t make the cut?

Hit the comments below and let me know!