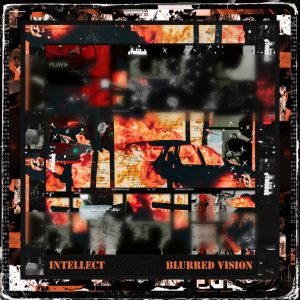 Toledo, OH – 2020 has been a productive year for Ohio based emcee iNTELLECT. He dropped the debut project with his group Above the Clouds (alongside Tae Lamar) titled ‘The Righteous’. He also released his fifth solo project ‘Polished Arrows’ earlier this year. But, he is one of the hardest working artists in CHH and isn’t quite finished yet.

The EP includes iNTELLECT’s most recent single “Help Us”, produced by The Illustrated One. The EP also features production from Mr. Uni Universal, Dai Moku, and F-Plus along with guest performances by Philip Anthony, Mr. Uni Universal, Griffin, JusJames, and Anwar Stanton.

iNTELLECT had this statement about ‘Blurred Vision’, “So many things have happened that have caused anger, frustration, and confusion this year. I know at times what has happened this year has blurred my vision. But despite everything, God has been the one to provide clarity in the midst of chaos.”

Music Video for “Quite Some Time”: https://www.youtube.com/watch?v=SYnscuGIx84 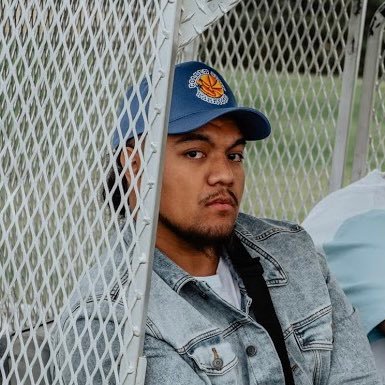 Streetlight Sounds, led by J. Crum, continues to shape their team and has announced the […] 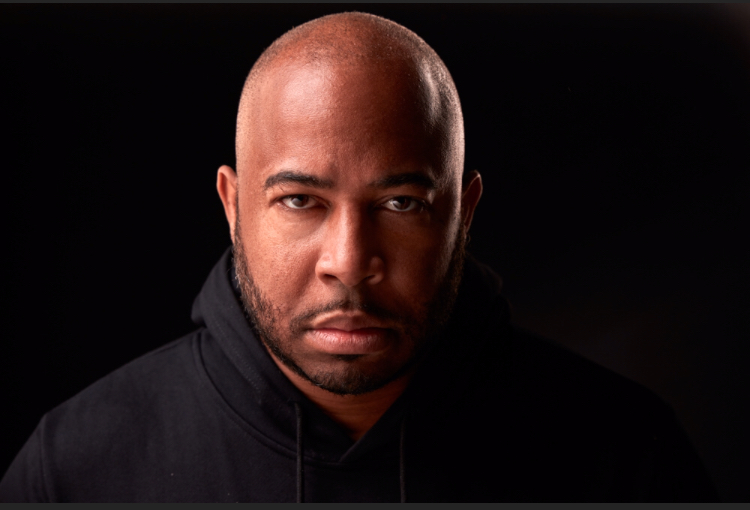 Holy Hip Hop Veteran Mr. Del has announced that he is no longer going to […] 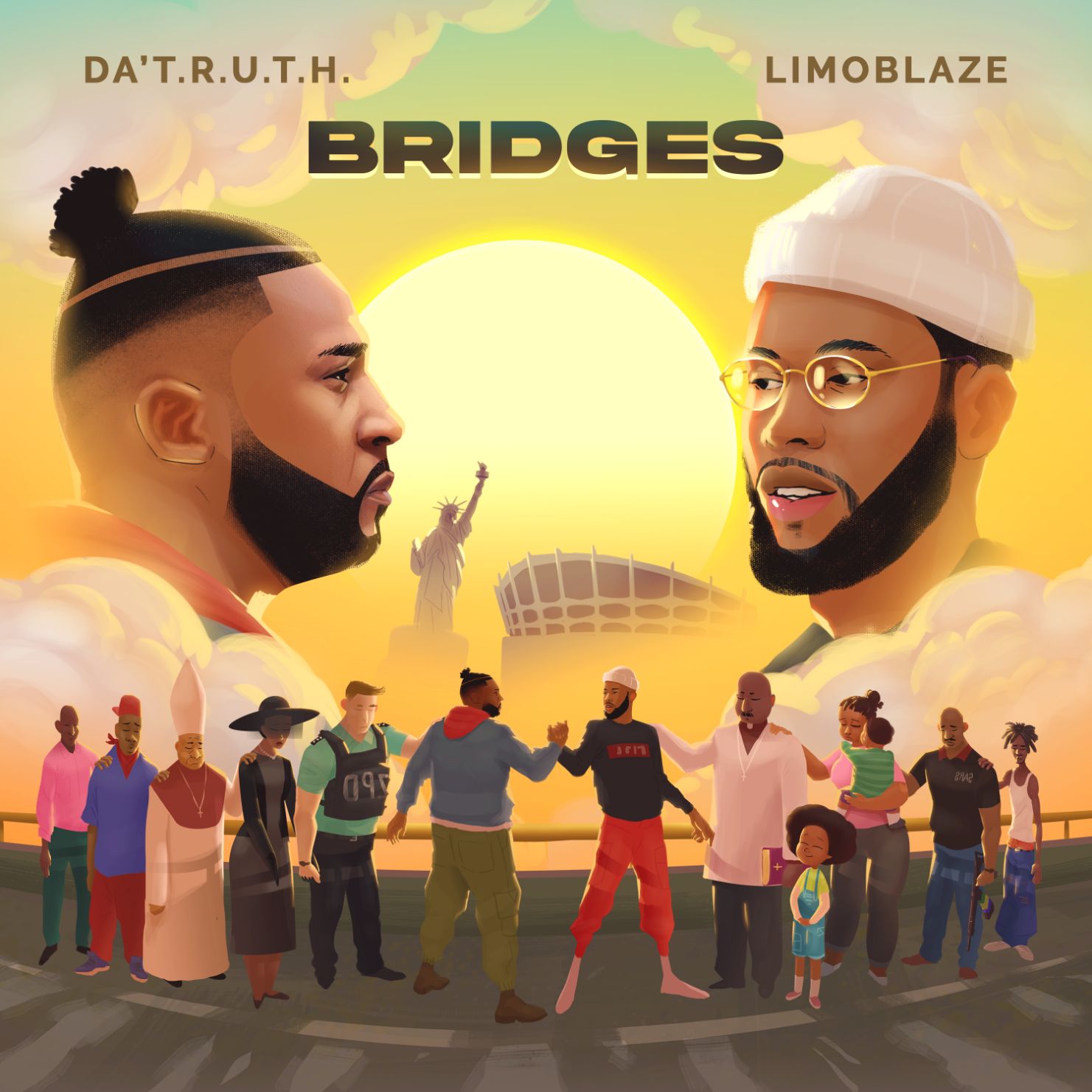 Hip Hop and Afrobeats that are both powerful and message-heavy. That is what listeners can […]