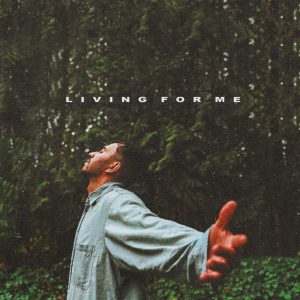 Paul Hernandez confronts isolation on the new song Living For Me.

A catchy heavy-hitter with influences ranging from pop to trap and R&B.

Paul Hernandez is a Canadian artist, songwriter, and music producer based in Vancouver. His sound is fresh and intuitive. His creative style is very kaleidoscopic, bridging the gaps between a broad range of creative influences.

Paul has been quite busy recently. Not only has he been developing his own sound and releasing a set of killer tracks through the past few months, but also by helping other artists make the most out of their careers! This talented performer has clear sights and a set idea of what he wants to accomplish. It is clear that he has a full-rounded grasp of the music business.

Paul’s most recent studio release, Living for Me is a distinctive track with a trap-pop vibe.

On one hand, the beat is raw and energetic, while Paul’s verses have incredible vocal articulations. On the other, the melodies are catchy and memorable, with many major chords that give the track a very uplifting, positive feel to it.

The song explores the idea of not getting caught in your own tunnel vision, which might lead you to live your life like it’s on auto-pilot. It’s all about living in the moment. Treasure everything that’s given to us, because we don’t know what’s coming next! In other words: be yourself, enjoy every moment, and share your life with those who make you happy. There is no time for toxic negativity!

In addition to Paul’s inspired and diverse vocal performance, Living For Me is a snapshot of the artist’s excellent production aesthetics.

The song has a massive low end that fills the mix, but it still retains a bright, open sound. At times punchy and energetic, at times melodic and universally appealing, this particular studio effort does not disappoint in the least.

Find out more about Paul Hernandez, and listen to Living For Me on Spotify, as well as other digital streaming platforms. 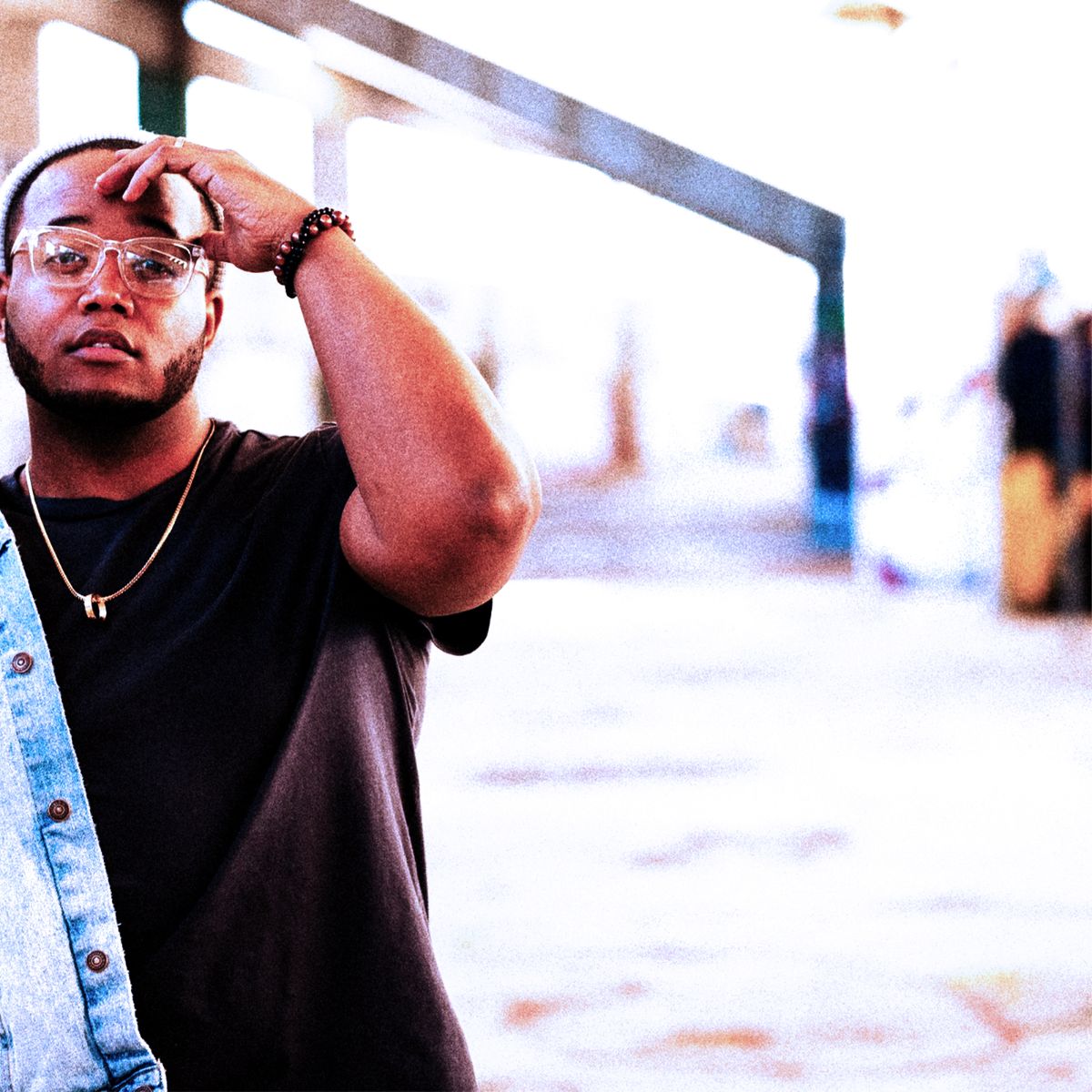 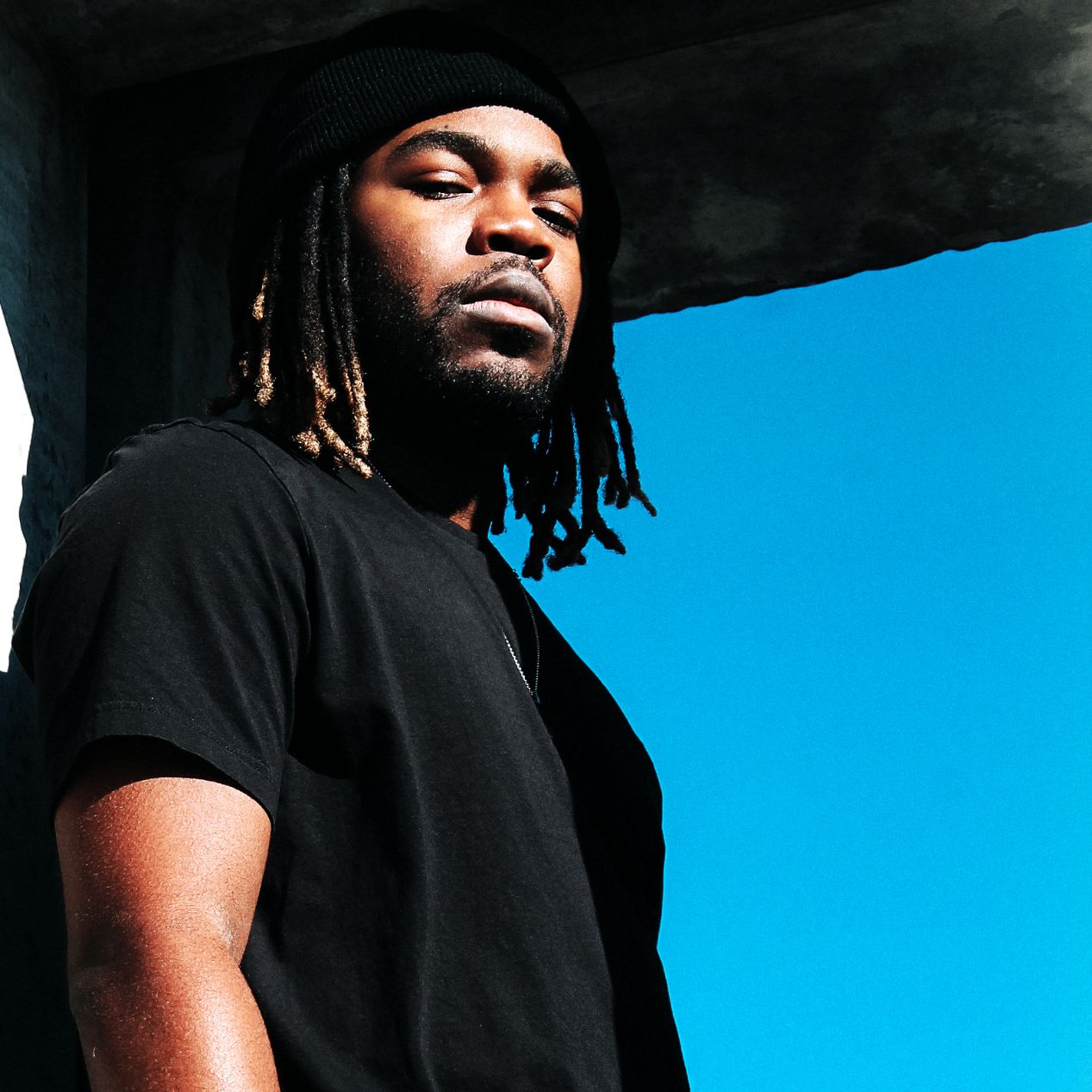 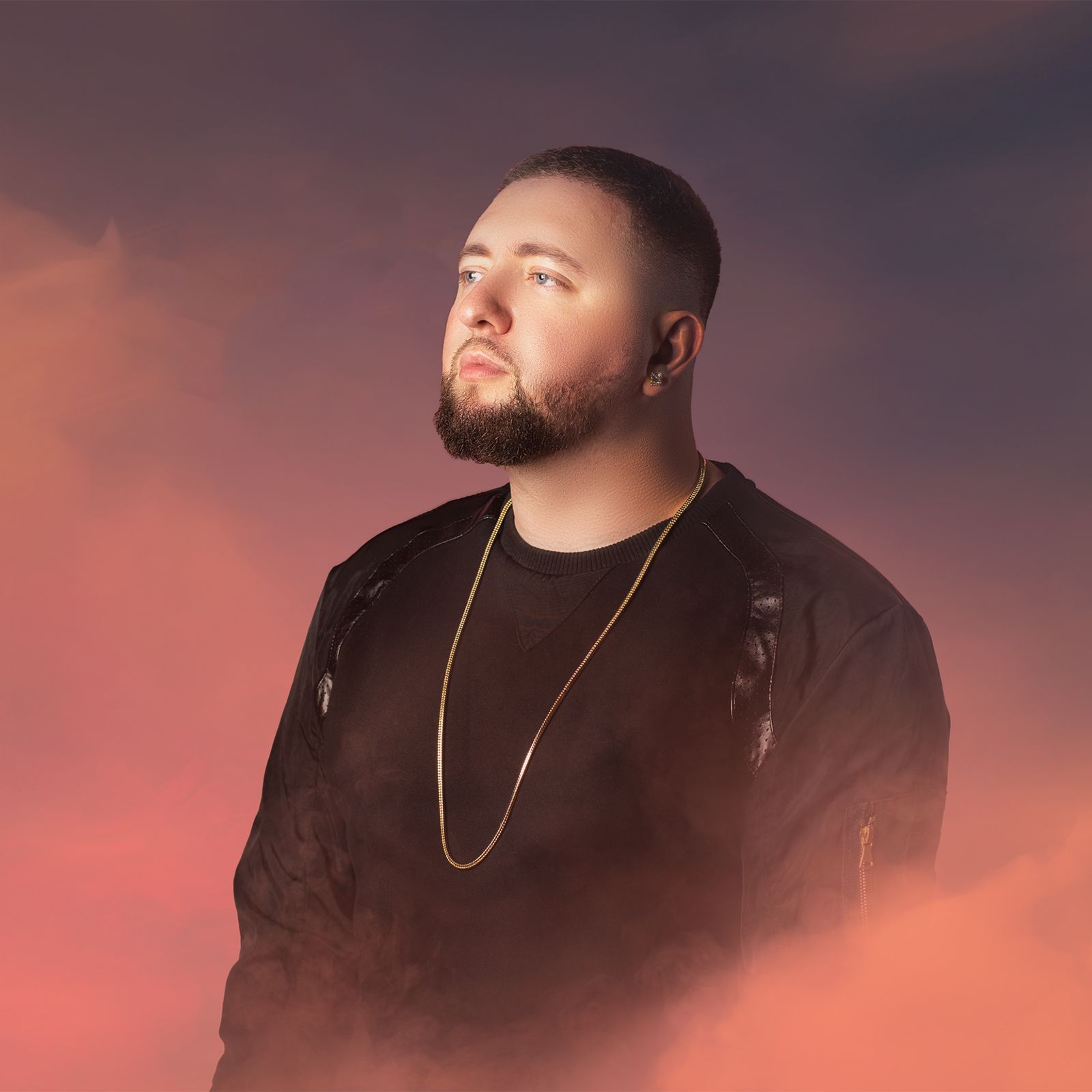