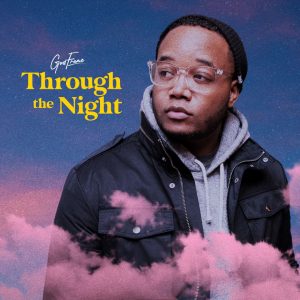 Every great song has a great backstory. Often, what we hear is rarely the only way the song has sounded.

Take “Through the Night” by GodFrame as an example. The multi-talented artist from ATL gave us the opportunity to hear the song’s message in a variety of ways.

“I was actually inspired by the way Justin Bieber’s marketing teams have been rolling out his singles over the past year or so. Every time I’d open YouTube there’d be another ‘version’ of his latest record. So I figured, why not try it myself?”

In the “ORIGINS” series, I’m looking to take you behind the process and be a part of the creative experience. Told with the artist’s own words.

Through the Night has been one of my favorite records of 2021. I was excited to get the opportunity to get to dive into GodFrame’s journey from inspiration to release.

“My main love is producing. All of my songs start with just a beat idea. That was the case for Through the Night.”

“The week of Christmas, 2019, my wife and kids and I, were in Virginia visiting family for the holiday. I’d gone several months without making any beats. I was itching to be creative. I’d convinced my wife to let me lug my midi keyboard with us that week…and I’m so glad she did.”

“It was the middle of the week, I think, and everybody was off doing their own thing. It’s a huge tradition in my wife’s family for all the generations to get together in VA for Christmas. When I say everybody, I mean EVERYBODY! Some folks were finishing up their Christmas shopping; the ladies were baking cookies at Grandma’s house up the road; I was at my aunt’s house chilling.”

I remember thinking, “alright, this is probably gonna be my only shot to make some music.”

“So I set up my keyboard and laptop in one of the spare rooms and got after it.”

“It was such a good feeling. You know when you have all this creativity bubbling up inside of you and you finally get to let it out? This was one of those moments…like a breath of fresh air.”

“Granted, most of what I made that night was trash, but I didn’t care. It just felt good to get the cobwebs out.”

“Then I started on the beat that would later become Through the Night. I knew it was gonna be an important one.”

“You’ll probably notice the song sounds like it could be a Post Malone record. That was intentional. All my career up to that point, I’d only made beats with little to no sonic inspiration. I didn’t want to feel like I was copying. While that resulted in some pretty decent beats, a lot of times I missed the mark when it came to tempos, sound/drum selection, etc.”

“That night I was like, ‘man, lemme make something that’s gonna resonate with people and give them a sound they’re accustomed to hearing on commercial records’, while still being authentic to my voice and message.”

“I’d been a fan of Post Malone’s music, so I pulled up a few of his songs on Spotify.”

“[I] really paid attention to the drums. Took note of the synths and pads they used. Honed in on how he delivered the lyrics melodically.”

“From there, I made the beat really quickly. [It] probably took me 30 minutes to an hour because there were only four or five sounds in it overall. Then I sat there and prayed about what to write.”

“The pain of losing my grandmother on my mom’s side right after Thanksgiving that year overhelmed me.”

“I’d also learned earlier that year that a young teen from my hometown took her life after she and a few friends made a suicide pact because they were tired of being bullied.”

“I sat in that room for a couple of hours, crying – praying – writing, and the lyrics came so easily.”

“It was strange too. This was the first time I’d used so few lyrics in a song. Those were the beginnings of Through the Night”

“I definitely knew it had a chance to be a special record.”

“First of all, because it resonated with me and the family members I showed it to. That was the real win right there. I knew that if it had such an impact on us, it was bound to touch a few more people as well.”

“We lived with that song pretty much all of 2020 before anyone else heard it in 2021. It was like a soundtrack to our lives. My kids even had it memorized! I’d catch them signing it around the house.”

“I’d say the acoustic version and music video are my personal favorite. That one seemed to resonate with my fans quite a bit too, which was surprising. I really only made that version for me. I’ll never forget the day I produced that version.”

“I had already planned on making it at ‘some point’, but that day I had some free time after work and decided to pull out my keyboard just to play around with the sounds a bit. I wasn’t going to take it seriously. When I started laying the piano part on top of the acapella, I started worshipping and talking to God in a way I hadn’t done in a while. I just kept what I’d recorded and laid some strings on top. I think I finished it in 20 or 30 minutes.”

“The music video is one of my favorites too.”

“The original location wasn’t available the morning we went out to shoot. We ending up finding that abandoned movie theater by my house. [It] turned out to be a perfect backdrop.”

“I was simple, but still rugged enough to give the video some character. I really felt like I ‘went for it’ emotionally when I was on camera too. Playing the keys like that took me back to all those years I grew up playing keyboard at the small Baptist church in my hometown. I think that video will always mean something special to me.”

“I’m not sure I’d do it that way (multiple versions of the same record) again though. At least not without a dedicated crew. Juggling all of that between my wife and myself got really overwhelming honestly. I’m glad we went for it though!”

“I didn’t want to take any chances with COVID, so we decided to do all the music videos ourselves. We meaning, my wife Jasmine and I.”

“She handled the shooting and I did the editing. The post-production wasn’t a big deal for me because I’ve been shooting and editing since I was in middle school. I have to give her props, seriously. She’s helped with camera work a few times, but never to this extent. Never back-to-back like this. Juggling businesses, homeschooling the kids, and just being an overall wife, mother, sister, and daughter…it took a lot for her to help me with my stuff. But she was a trooper and executed her role phenomenally. I’m super grateful she’s always got my back.”

“We shot the Light and Dark versions on the same day in our living room. Which was pretty cool because our kids got to see it and be a part. My 6-year-old daughter, Jaelle, shot behind the scene footage using one of my wife’s old digital cameras. My 3-year-old son, Jensen, was dubbed Head of Craft Services because he kept asking for snacks every 30 minutes.”

“The acoustic video was fun to shoot too.”

“We parked in a random parking lot near our house one morning and just went for it. The kids were in our van off-camera watching a Lion Guard DVD and eating snacks. We were able to knock it out without any interruptions or issues, except when they needed potty breaks. Overall, that homegrown approach made everything fun and gave us something to be proud of as a family. I’m glad we’ll have those memories to look back on.” 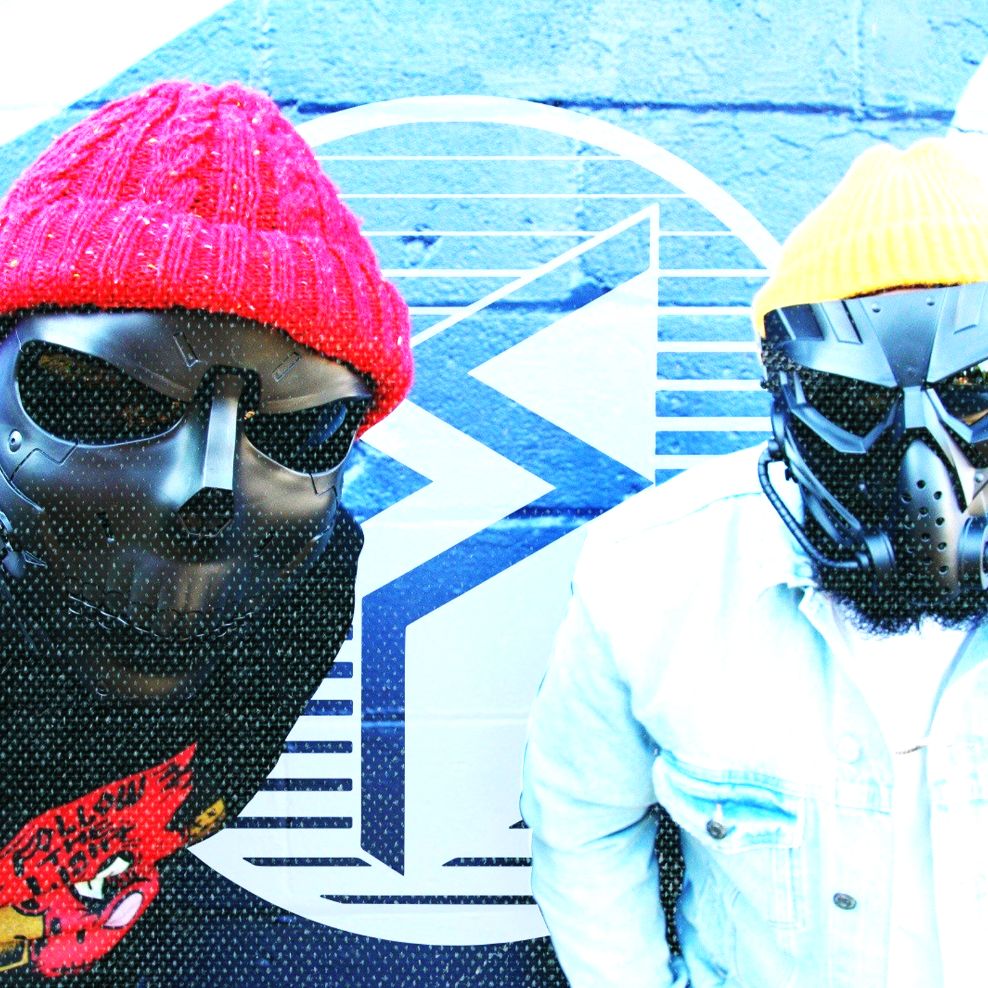 What is “The Dream Sequence”? Imagination mixed with clarity, dreamy scores, and songwriting that listeners […] 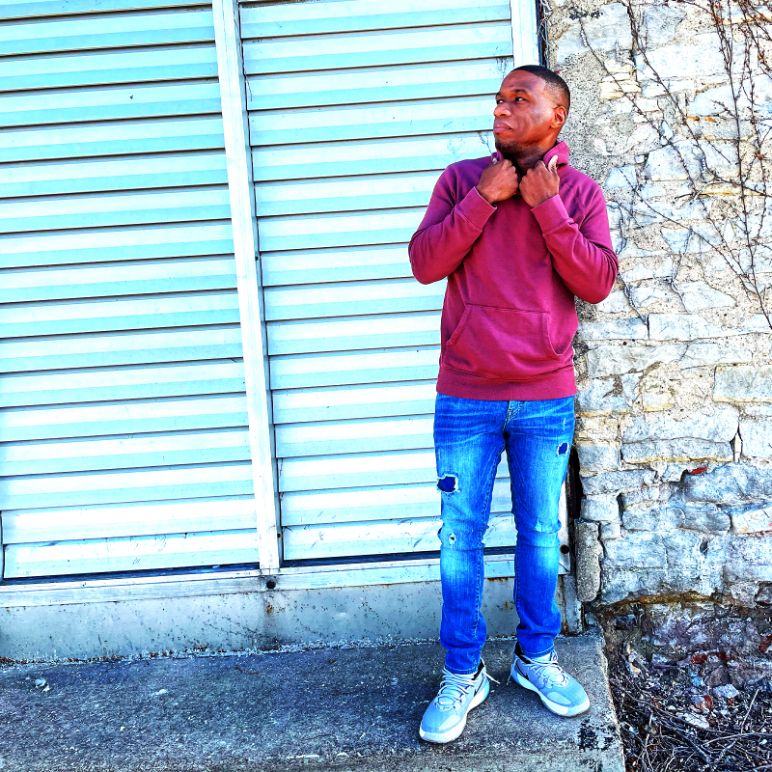 iNTELLECT RELEASES FIRST SINGLE OF 2021, FIND HIM AT “THE INTERSECTION”

It’s true what they say, the classics never go out of style. Whether it is […] 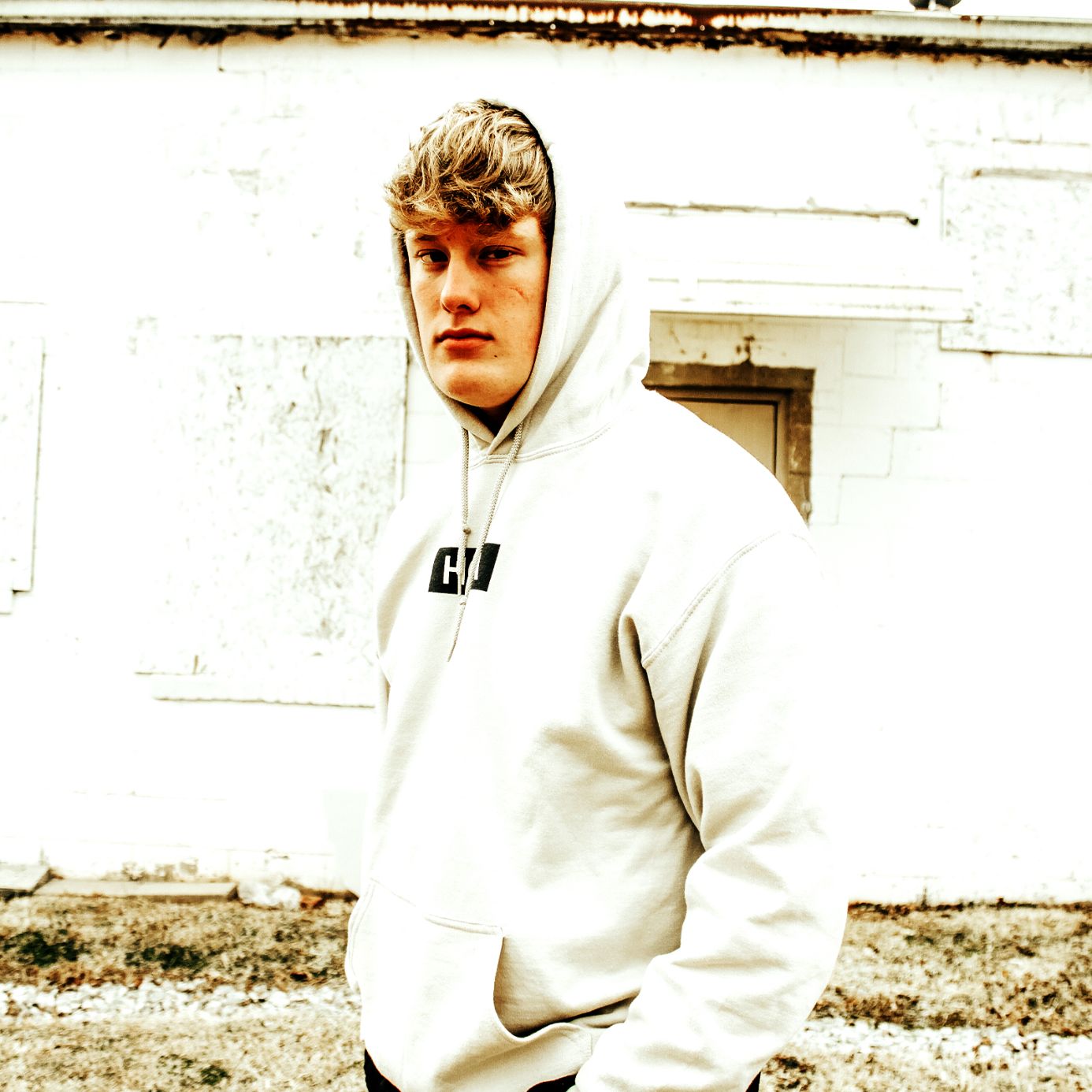 Coop has debuted his much-awaited EP, Childlike. The 5-track EP takes the listener down memory […]