The anticipated return is official and expected to be epic.

Nucci Reyo, the trailblazing hip-hop artist from Jersey, is back and is bringing a new style of music to the world.

Initially signed by Don Pooh as a teen, Nucci paid his dues to the game touring with artists such as Nas and Busta Rhymes. He was a ghostwriter for artists such as P. Diddy and performed in arenas throughout the world.  At the pinnacle of his career, Nucci decided to leave it all.

His encounter with God changed his life and destiny.

“There’s a difference between falling off and falling back,” – Nucci Reyo

Nucci’s time away from the industry allowed him to refocus his agenda in both his life and with his music.

As one of the first to promote independent artists, Nucci used his time to create multiple streams of funding that would support his re-emergence into the music industry. Nucci launched a production company called Gstate and, most recently, launched the only Christian streaming service in the world (Godify Streams), with streaming in over 152 countries.

“I tried to make some sound investments that will allow me to fund the music.  Now I’m ready to come back, but this time my name is The King’s Kid.” – Nucci Reyo.

The King’s Kid is splashing around creating waves with his new song and video that features a new brand called “Gaucho”. Guacho is the latest up-and-coming luxury brand based in Argentina. You can listen to Gaucho on all major streaming platforms.

Check out the new video for Guacho below. Hit the comments and let us know what you think! 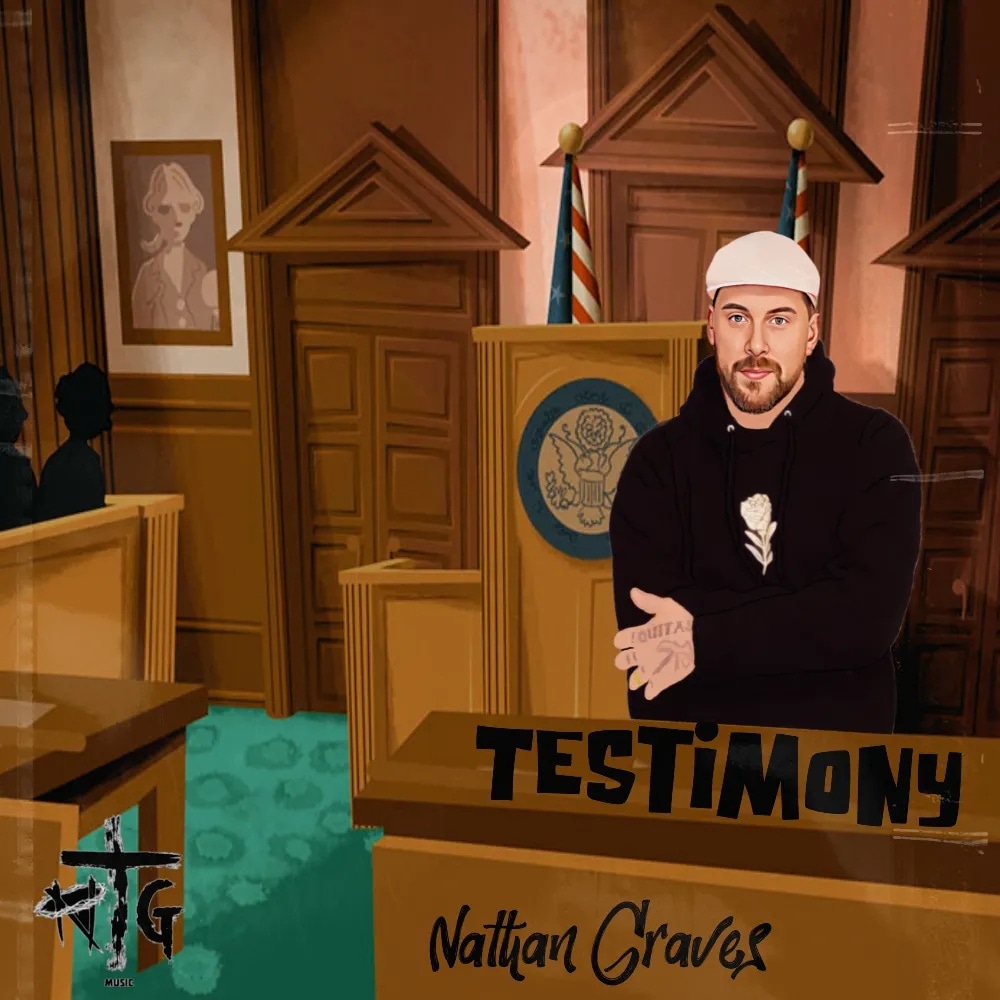 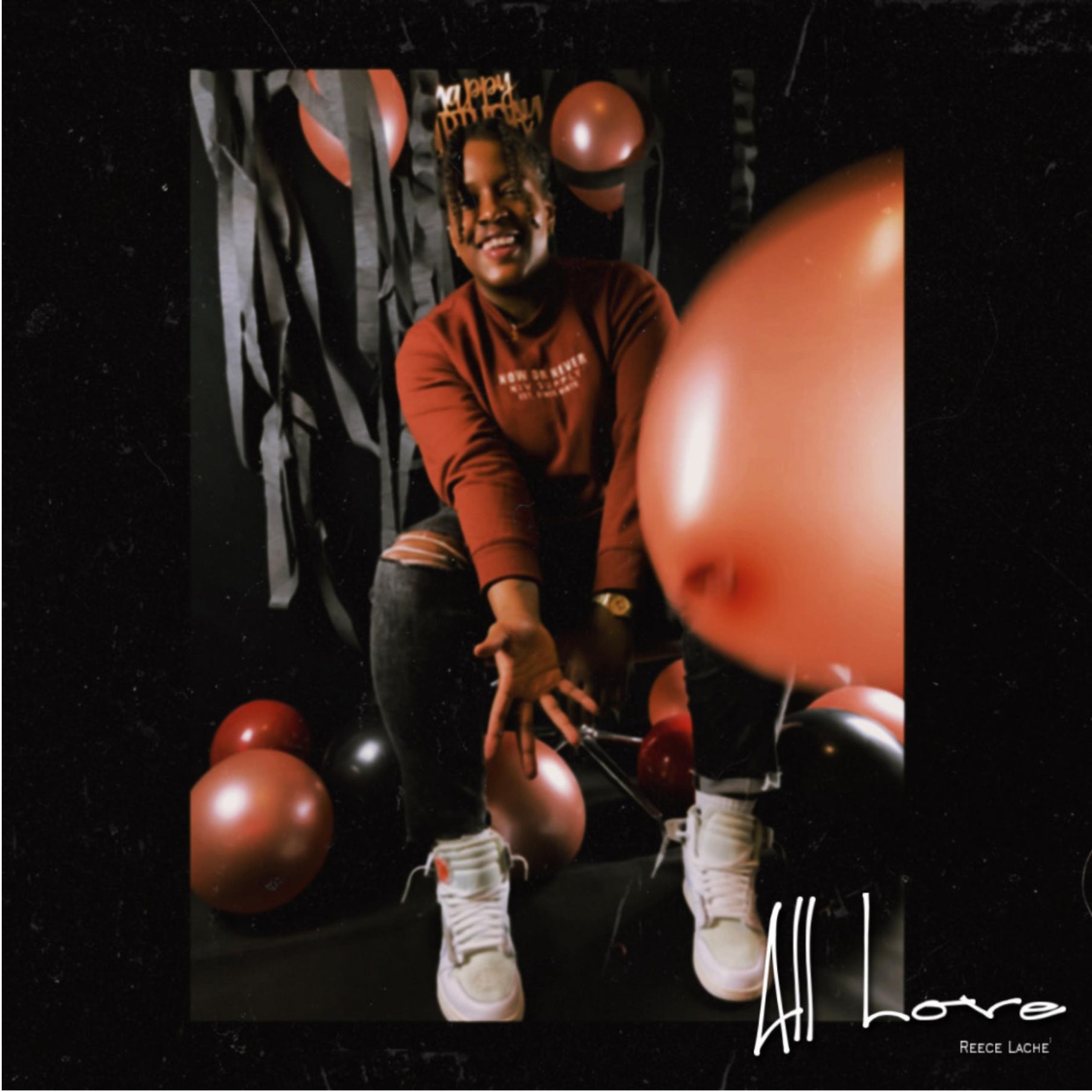 Every artist will tell you that their newest music is their best. In the big […] 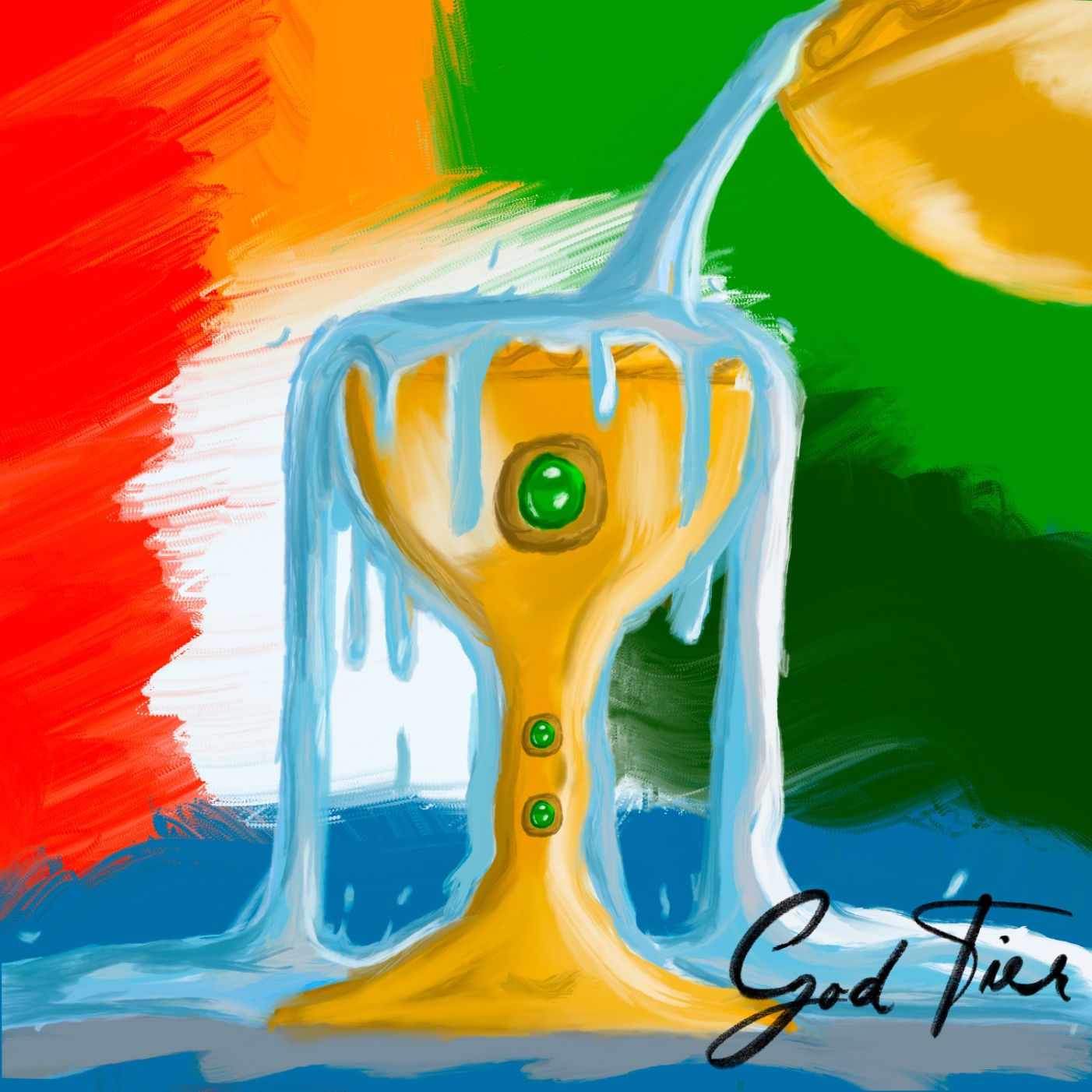