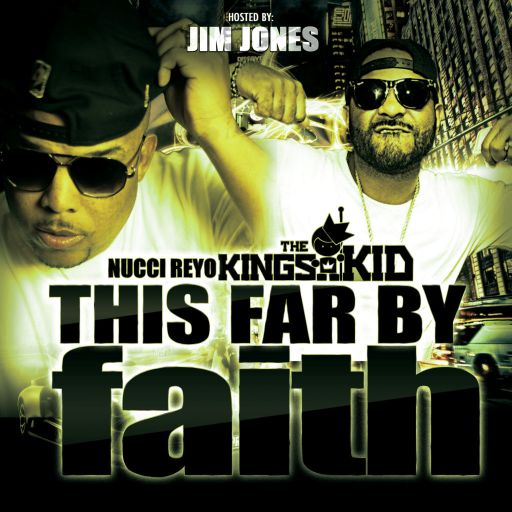 After a year of dealing with COVID and racial unrest, Reyo joined forces with The Heatmakerz (Diplomats, Lil’ Wayne, Gucci Mane, and more) on production and Jim Jones (‘This Far by Faith’ host) to craft the four-song project. The mixtape also features Grammy-nominated songwriter Eric Roberson.

These collaborative components, along with seeing Jim Jones and Heatmakerz jump on a gospel mixtape, is warranting curiosity from all levels within the hip hop industry.

“Behold, I am doing a new thing; now it springs forth, do you not perceive it?”

From the traditional church community and now to the streets, these words from Isaiah are being pronounced as the door of liberation is desperately sought after with a need to connect to something greater.

“We are all from church,” Nucci states. “Some just lost their way. It’s time for us to come home.”

“The project title, ‘This Far by Faith’, was named with the hopes that the music would spark the memories of artists, fans, and executives within the hip hop community that reminds them of who they are…We’ve Come This Far by Faith, was one of my favorite songs that I use to sing in the choir and now I am using it as bait for those wandering in the dark and off the path.”

Reyo brought in RocNation artist and hip hop legend, Jim Jones, to hot the project because his roots also begin in a church-going family and he knows the power of faith.

He grounds the project with a thoughtful reflection of where he is on his journey and provides timely encouragement to the people needing hope, “Faith in God will determine your fate, hold each other up because they have been holding us down too long.”

Nucci Reyo moved from secular hip hop to a “Kingdom Artistry” genre over a decade ago, knowing that God was saving him from the culture to eventually come back and be an effective influence within the industry he loves so much.

He built Godify, the world’s first Christian streaming app and platform where true groundbreaking projects can be enjoyed by fans looking to embrace powerful music that connects them to the Good News of the Kingdom.

Let us know your thoughts on ‘This Far by Faith’ and support Nucci Reo at ILovetheKingsKid.com 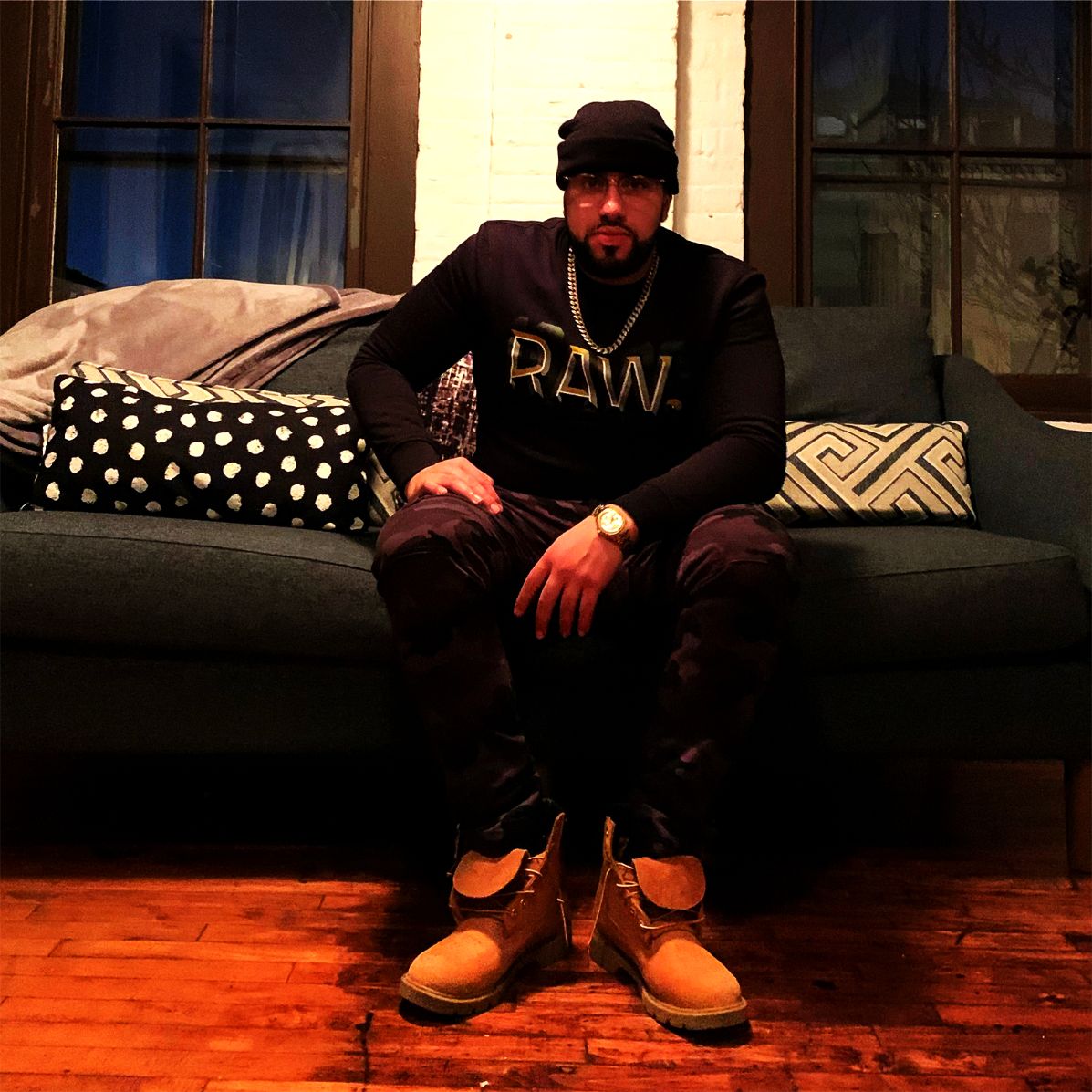 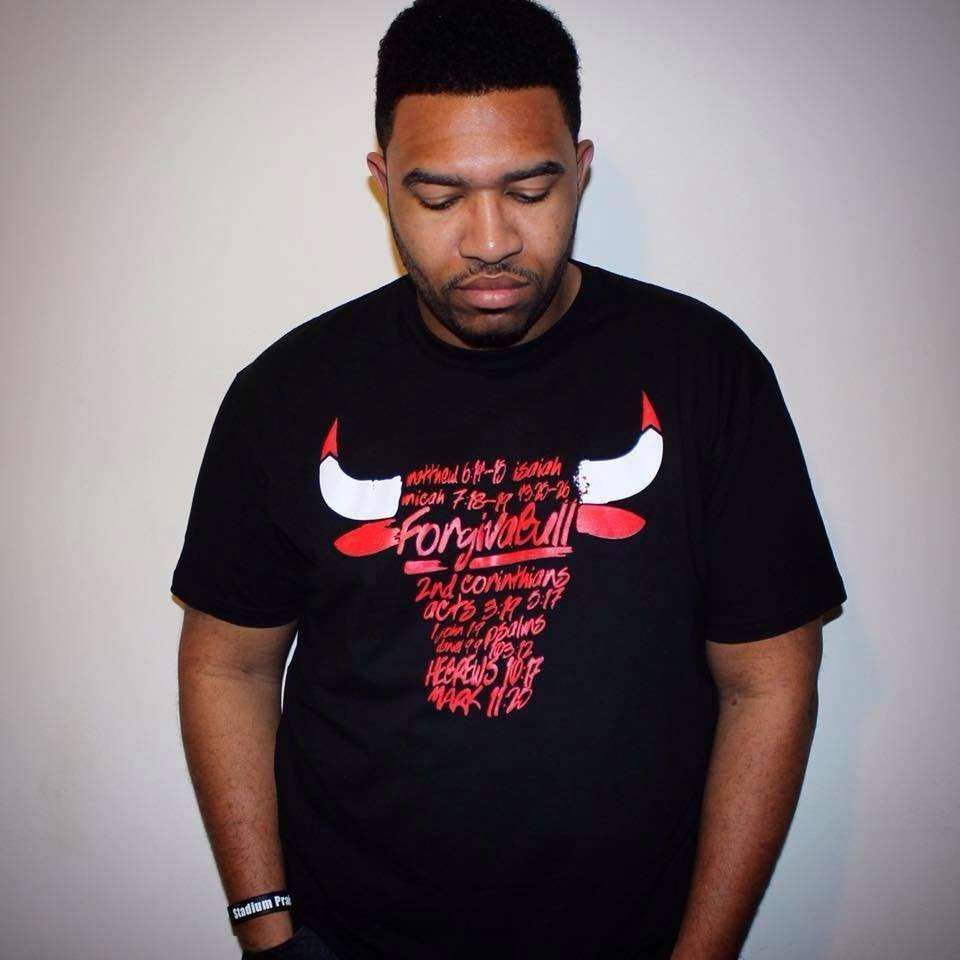 K-Drama Being Honored By KCAs @KDrama513

When you’re talking about the OGs of Christian hip hop, K-Drama definitely has a seat […] 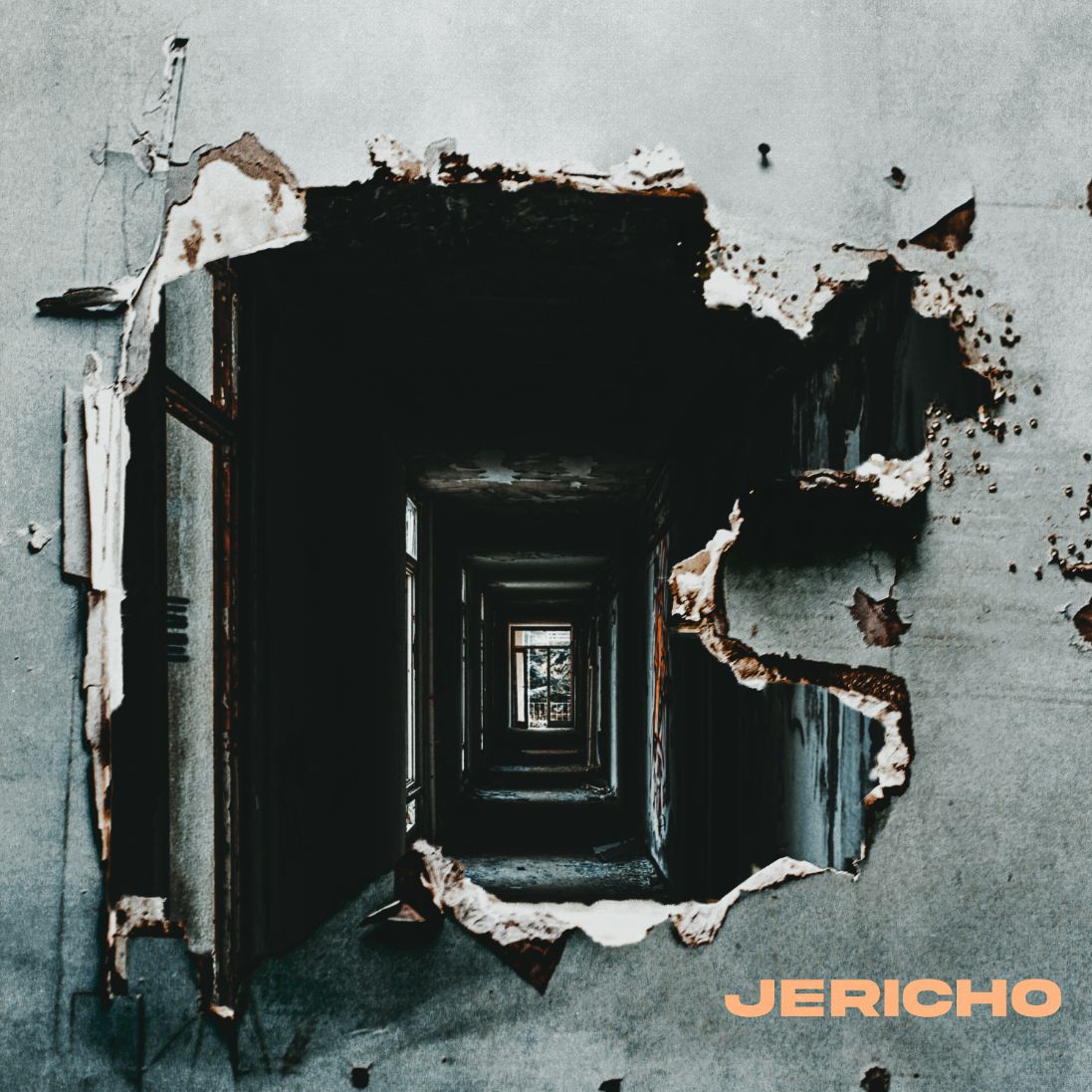