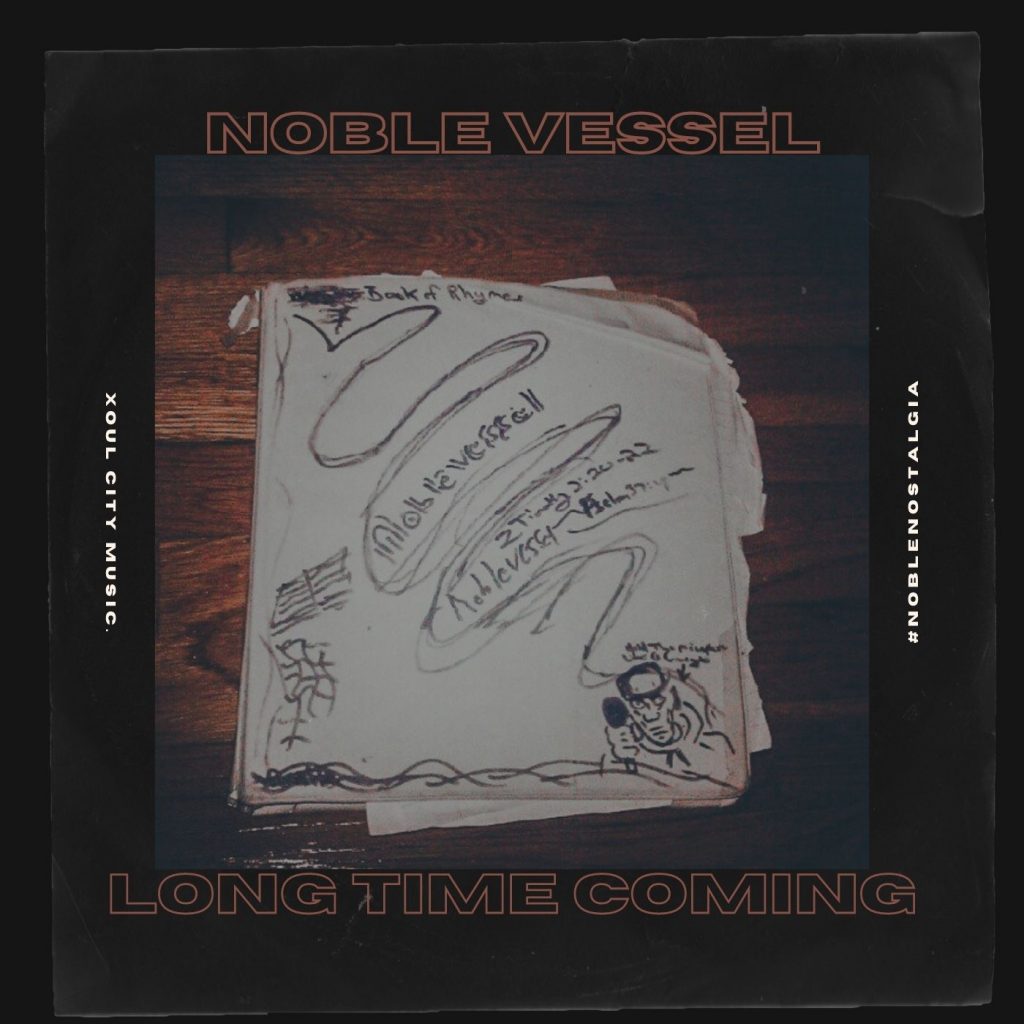 The project is a collection of songs from Noble’s original rhyme book. Songs he’s been sitting on since his return to recording music in 2017 as a founding member of the group Xoul City. Long Time Coming sonically and lyrically is a mix of Christian Rap, Contemporary Gospel, Neo Soul, and 90s Hip-Hop influences, from the East to the Gulf coast. No matter your preference, you’re sure to find songs on the nine-track album that brings back the feeling of something you’ve been missing in music.