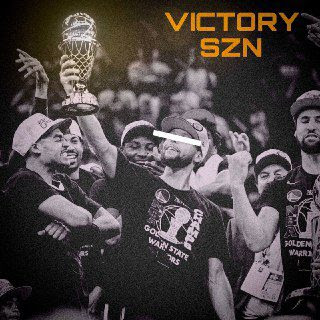 Mic Wise is kicking off his first release since his head turning performance at Rapzilla’s 16 bar challenge with this fire anthem Victory Szn. In this track, produced by YJO, Mic speaks to the fact that regardless of our perceived struggles we already have victory because of Christ! 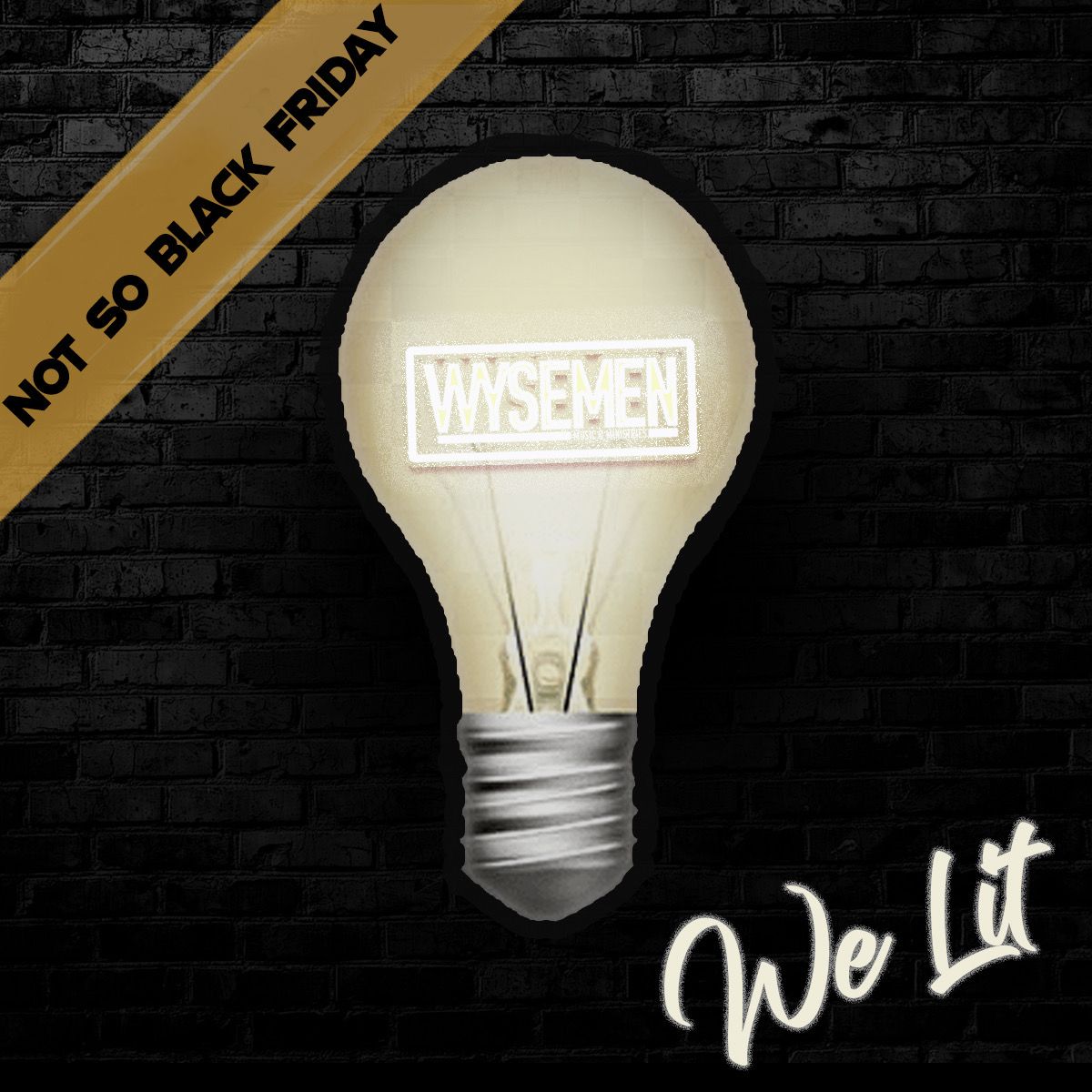 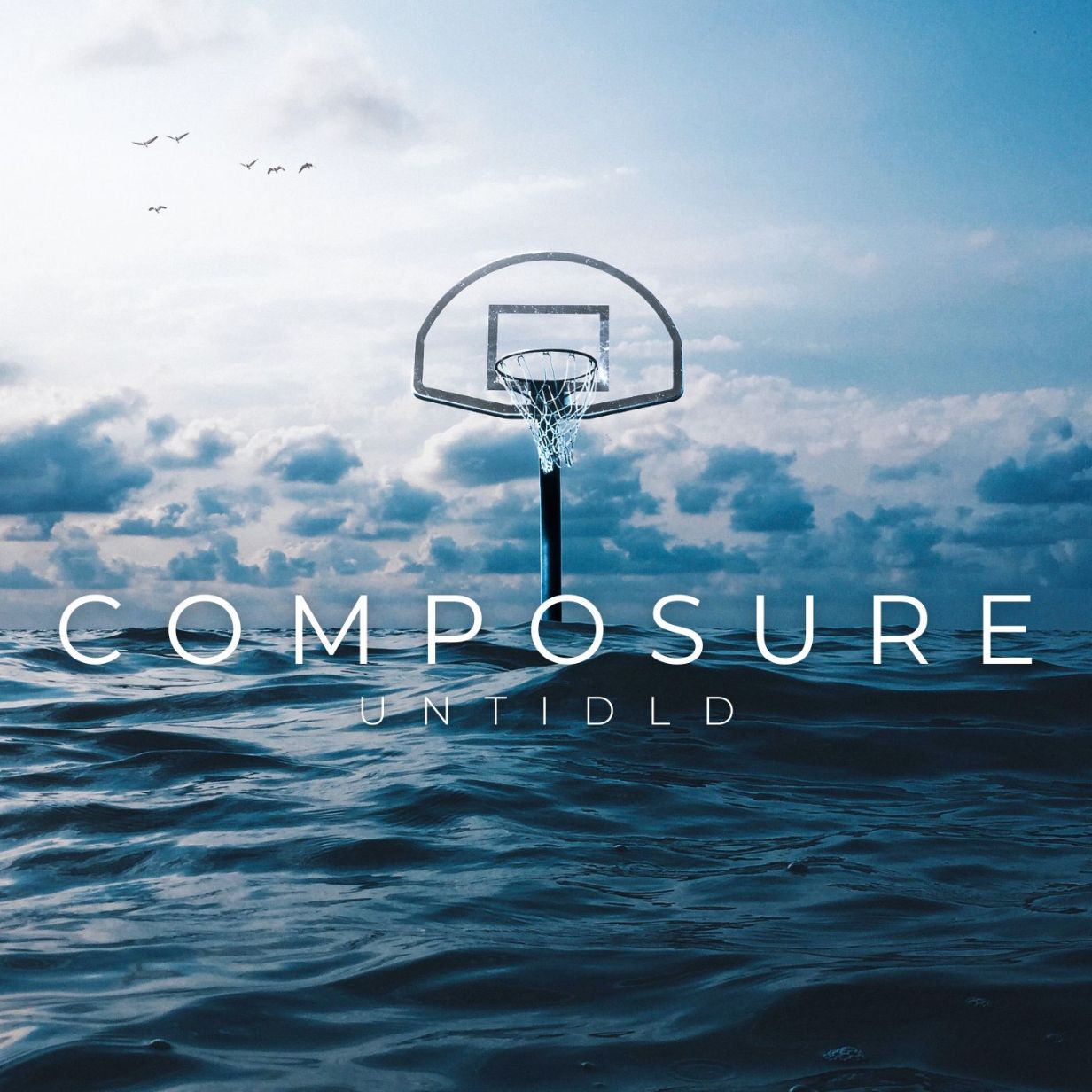