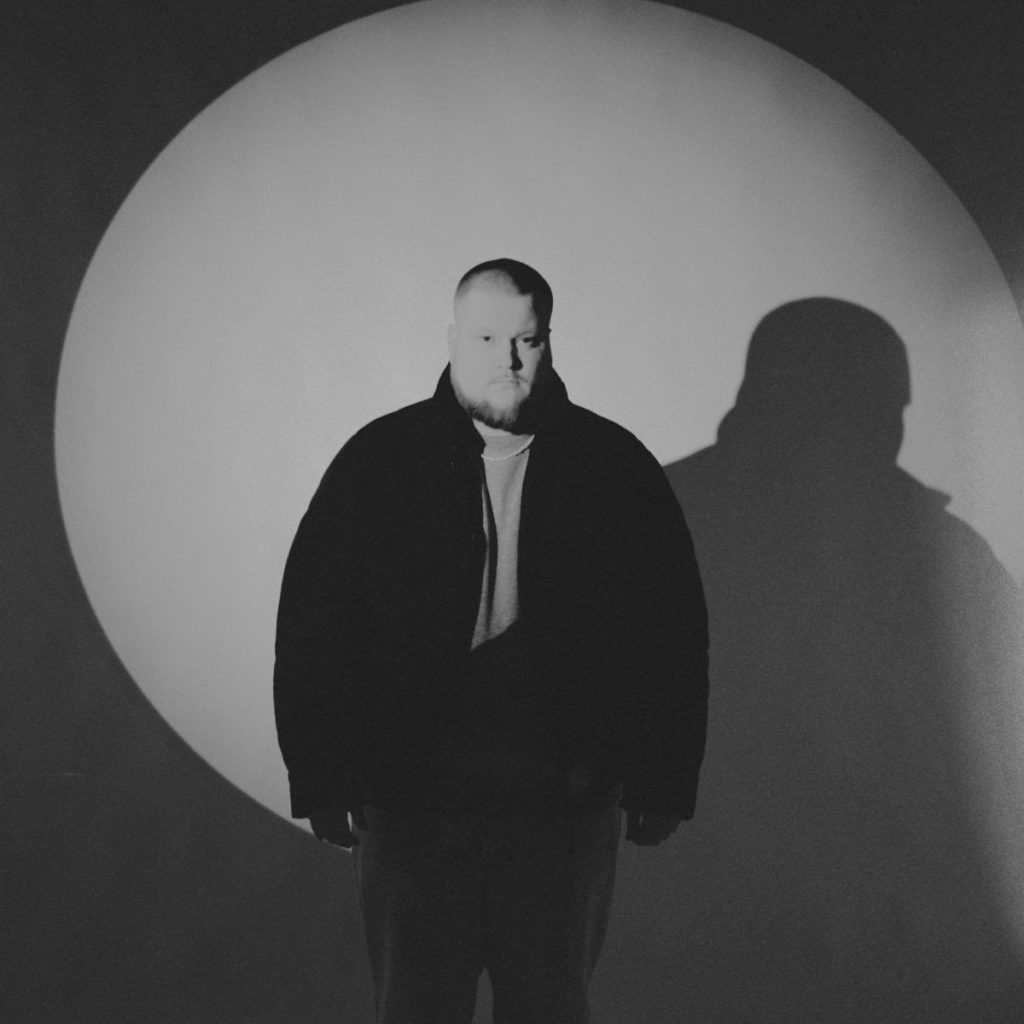 Stoute Freestyle by Marqus Anthony is that joint for real. The Wavy Lachii sounds and vibes are impeccable. Marqus Anthony catches the beat and talks real good. In the end, he reminds listeners that “You gotta choose this day who you gonna serve. You can’t serve two masters. Follow Jesus.” Ride the wave and thank God with us.