KJ Carter | “Til The End” @itskjcarter 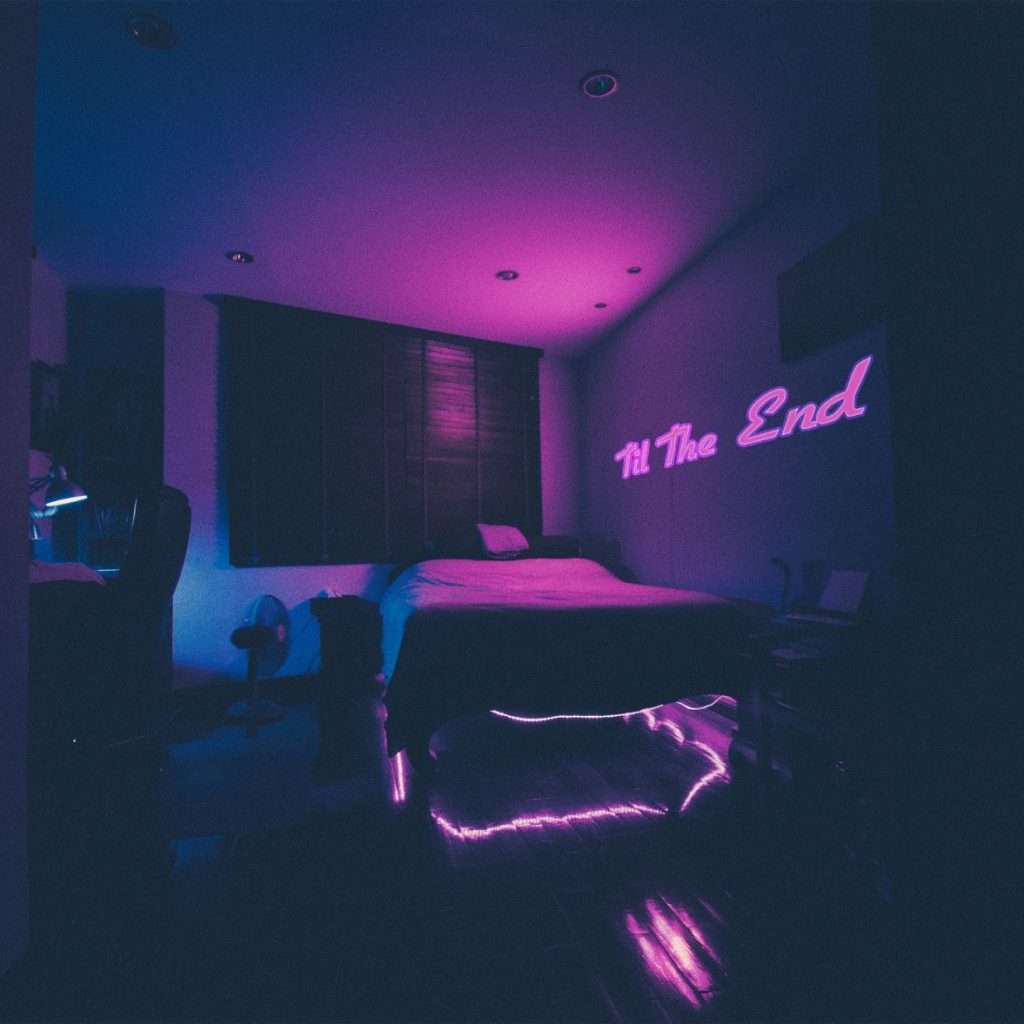 KJ Carter is announced as the newest member of Culture Villains and celebrates with the release of his first song, Til The End.

Til The End is the first in a series of demo tracks that KJ is releasing ahead of his debut EP in 2022. It is an acoustic R&B track that dives into the difficulties of missed opportunities in the realm of love and relationships. The self-produced track finds KJ crooning over an electric guitar as he grapples with a love that never came to fruition. 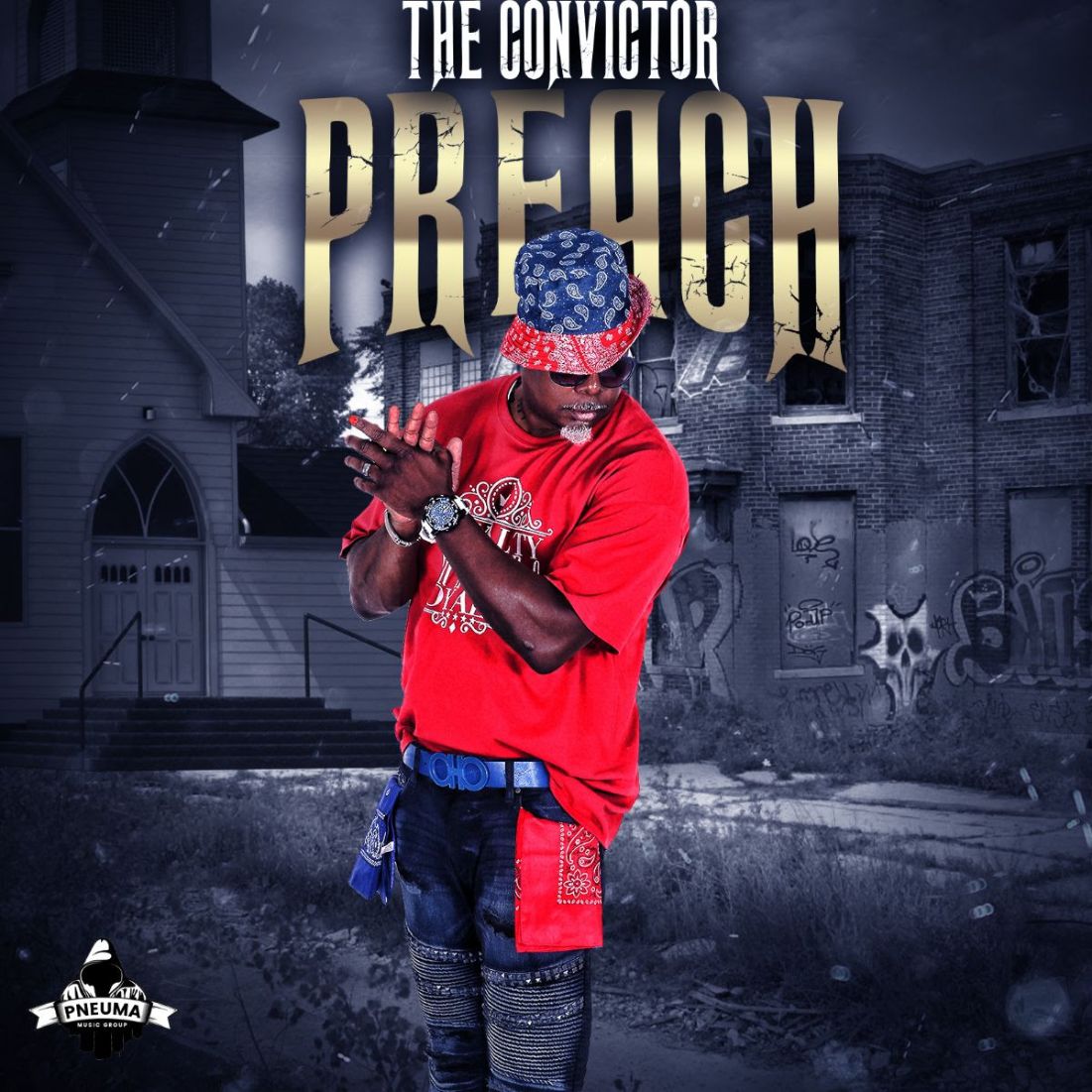 Preach by The Convictor is part of the new era for a Detroit legend. The […] 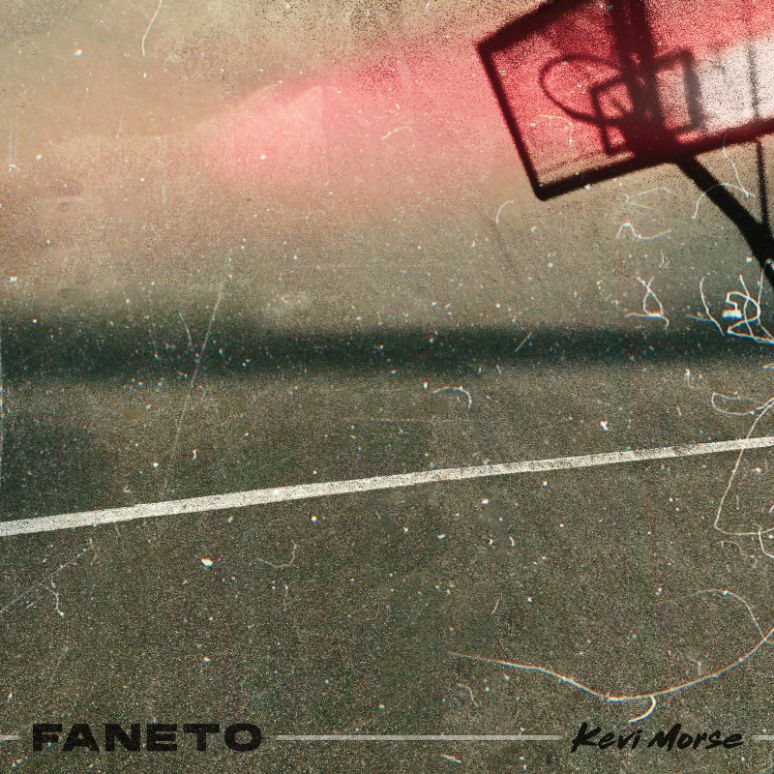 Kevi Morse delivers an anthem to encourage the listener to play their position, even when […] 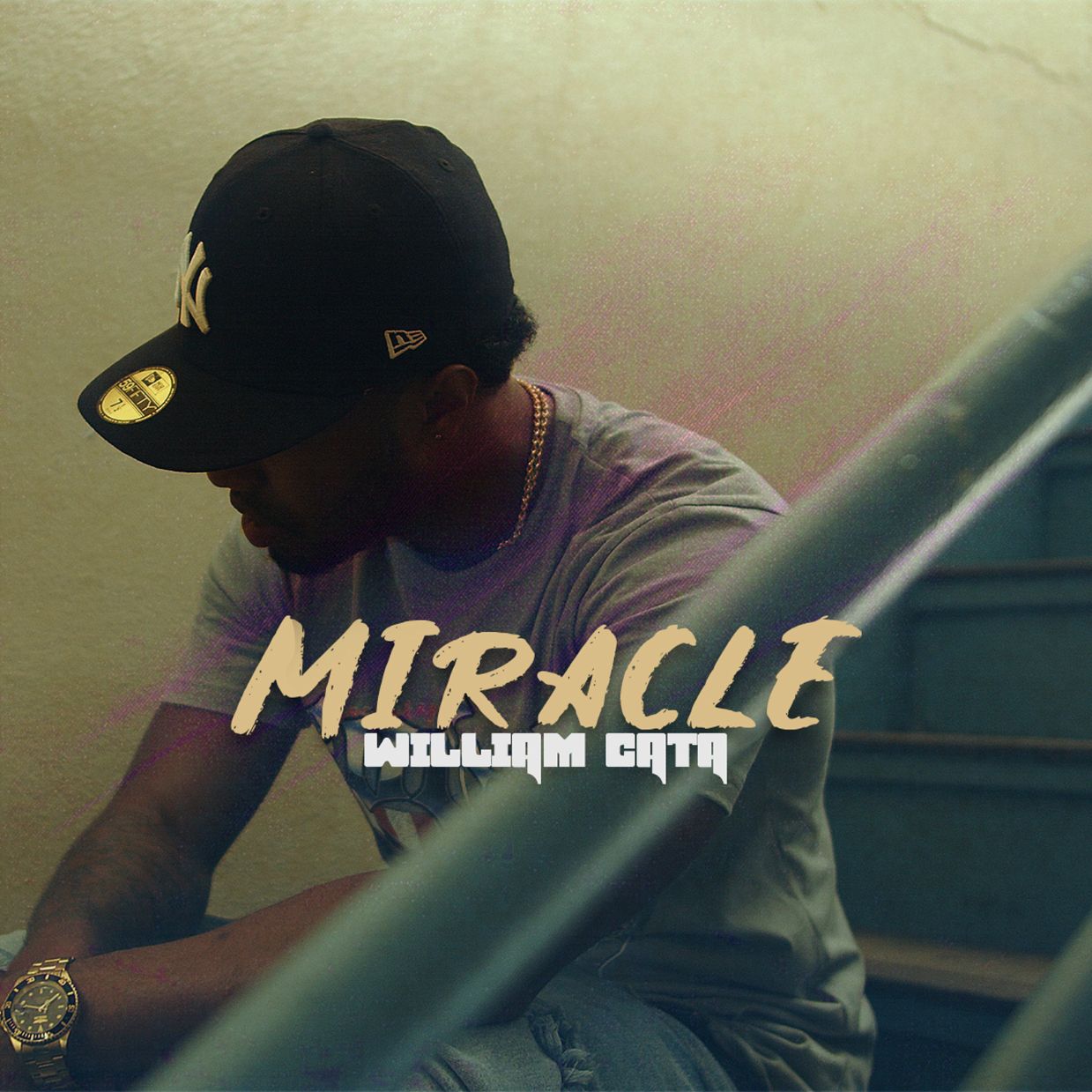