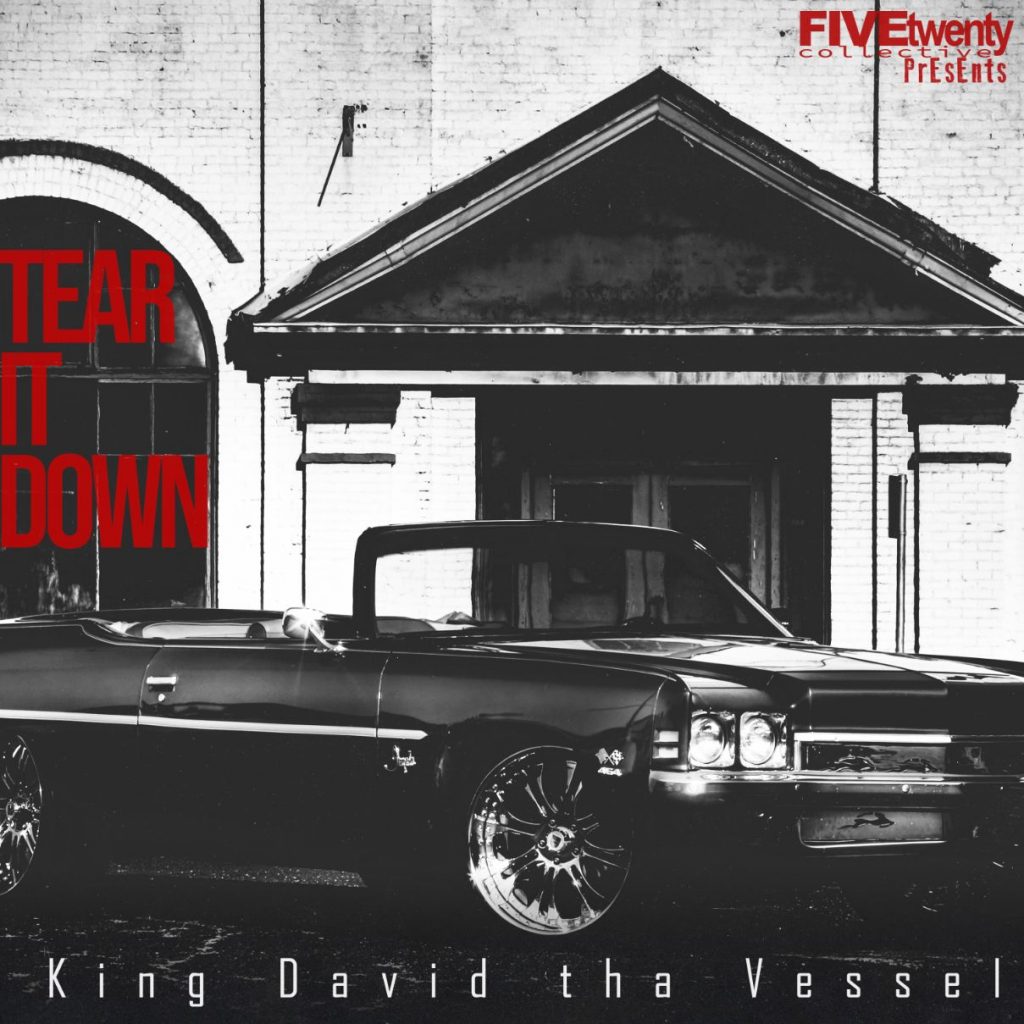 It’s construction season. The work of walking a new life in CHRIST is just that, work.

We don’t want to just add JESUS to what’s already been, we want HIM to replace what was with what’s always supposed to have been. It takes destroying the old to make way for the new. Join King David tha Vessel on a journey of decrease so that CHRIST can increase.