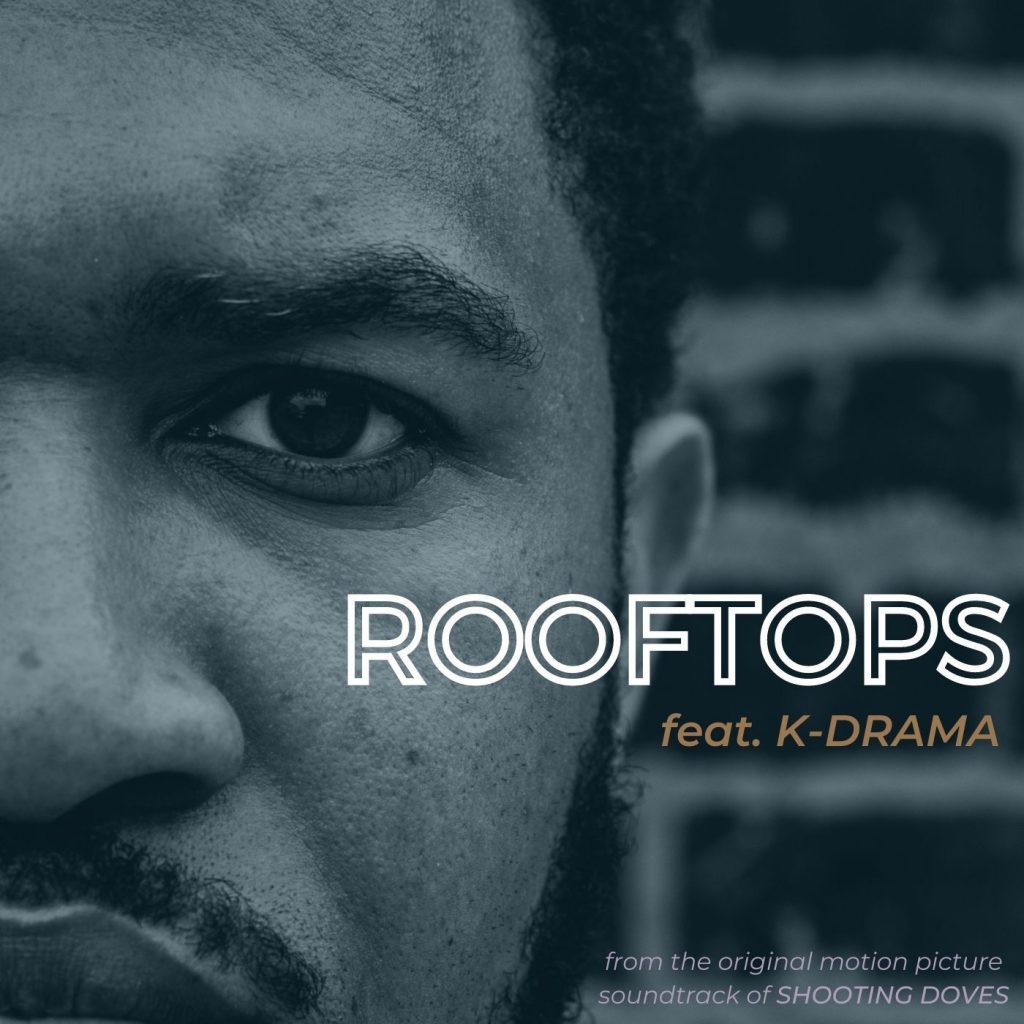 Rooftops by K-Drama is the second single featured on the soundtrack of the soon-to-be-released movie, ‘Shooting Doves’.

Rooftops echoes the heart of the film.

Charging listeners to be active in racial reconciliation, not merely passively hoping that this movement will just fall in place. An original motion picture, ‘Shooting Doves’ is a music drama penned with the hope of encouraging honest and raw conversations regarding race, racial divisions, and stereotypes – especially within the evangelical church. ‘Shooting Doves’ is a Craig Brown film. It was written by Brown and Andrea Summer. The film stars James Troup, Joseph Moreland, and Tom O’Brien, among others.