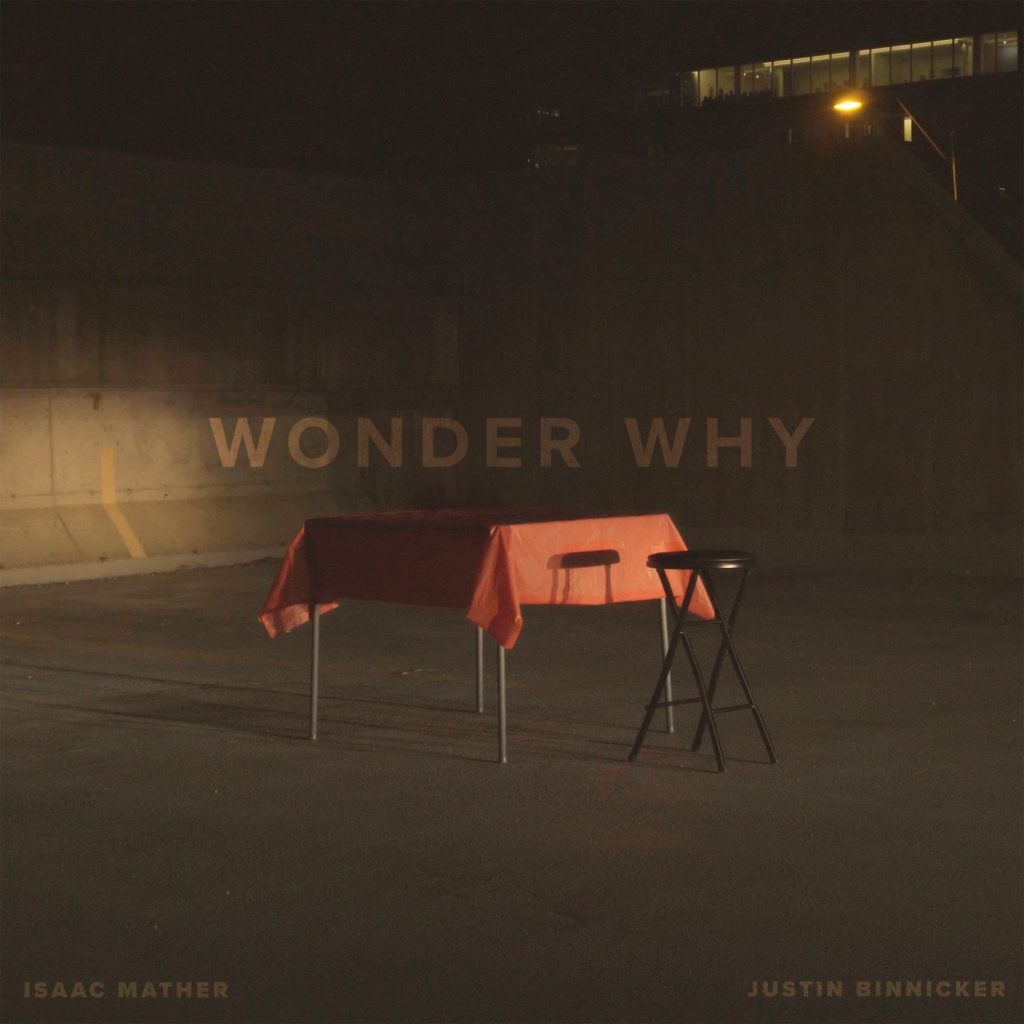 This song is for the person who needs to let go of someone, but can’t.

Isaac Mather and Justin Binnicker contemplate their inability to rid themselves of those who hurt them. Both have struggled with letting toxic people influence and define how they see themselves. In creating this song, both artists hope to reach and impact others with this struggle, as well as find freedom personally from the trauma that relationships have caused them. Isaac and Justin have been working on this song for over a year. During that time they have continued to grow in their own friendship. This song was and is an outlet they both have used to relate with each other. Isaac used his production and engineering expertise to steer the project in the right direction, ultimately making this song something both artists are proud of.