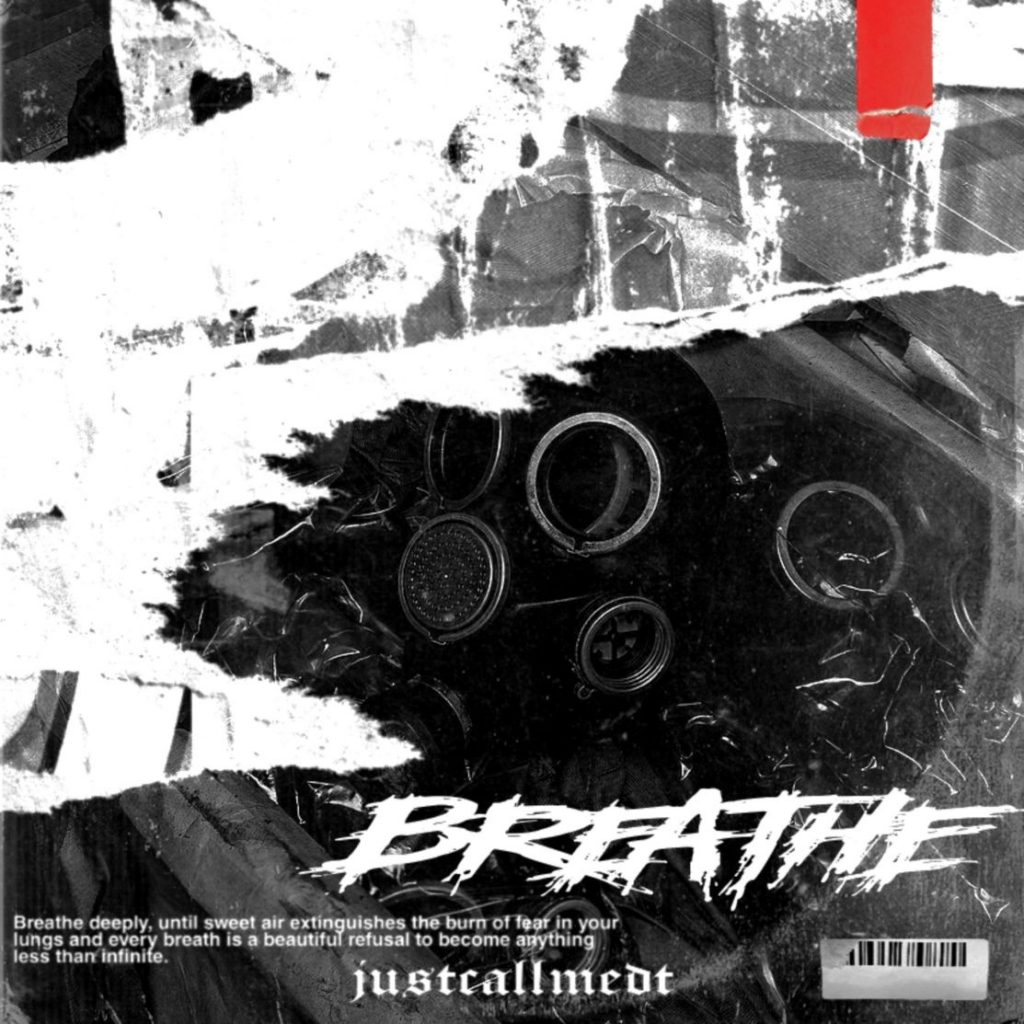 After a brief hiatus, JUSTCALLMEDT is set to release his first single in the last seven months entitled, “BREATHE”.  It’s about unlearning everything that contributes to who we’re NOT, so we can be who God meant for us to be in the first place.