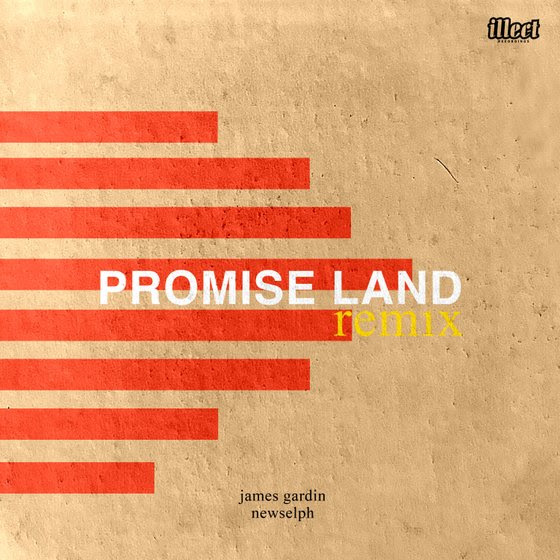 There is no doubt that Newselph may currently be the most active hip hop producer in Canada. His latest collab—among a recent string of releases—is with emcee James Gardin. It’s a remix of Gardin’s hit, Promise Land.

Originally released in 2017, the track was featured again on Gardin’s ’21 compilation, ‘The Groove Collection’. This remake is a more jazzhop, chill version. A perfect companion to the vocal performance that rivals Arrested Development’s Speech (think: “Tennessee”).