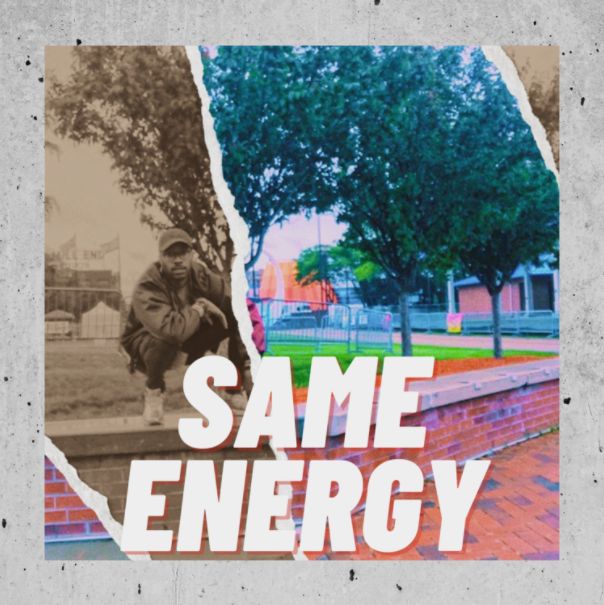 A lot of times, people don’t want to be a fan of something until it is fully accepted in the public sphere. The trend of being a bandwagon fan will always be something but that doesn’t mean we have to like it.

Michigan artist James Gardin produced and penned his single Same Energy to highlight his frustration with this.

“ It’s annoying when you know how talented you are and people don’t want to listen until someone else says. I invite people to keep that same energy and don’t be late.”

This song is meant to be an anthem for listeners to not feel like they need the acceptance of everyone in order to keep pushing and have confidence in their success. 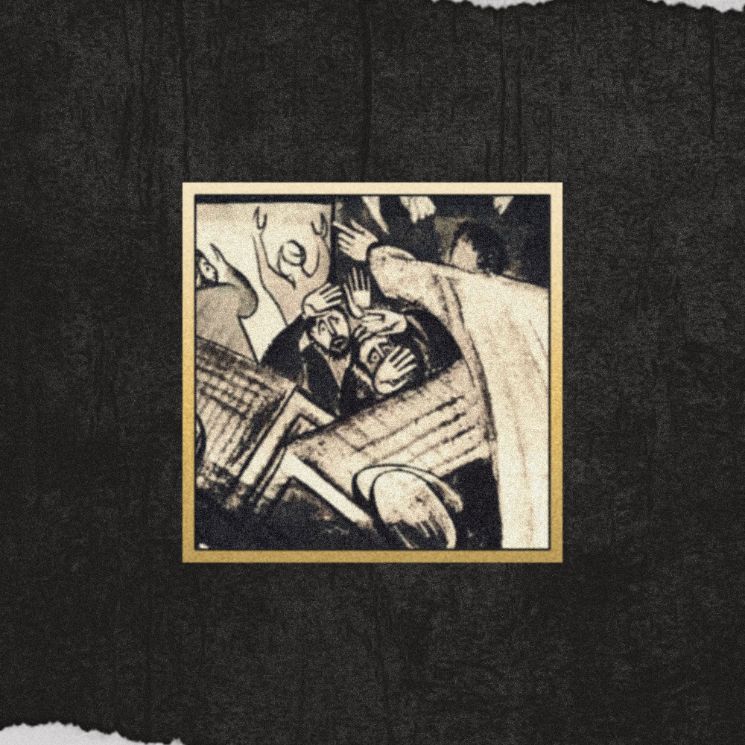 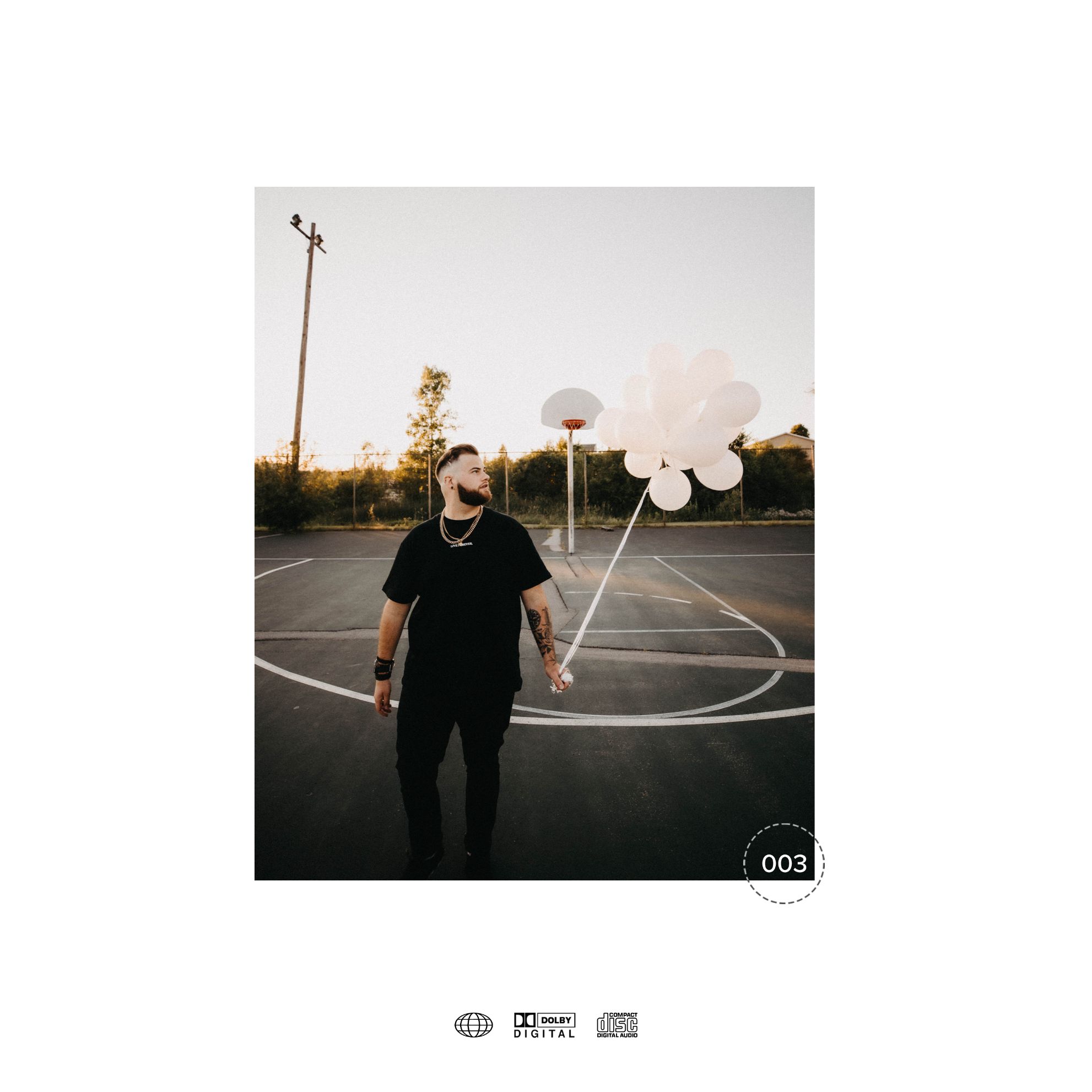 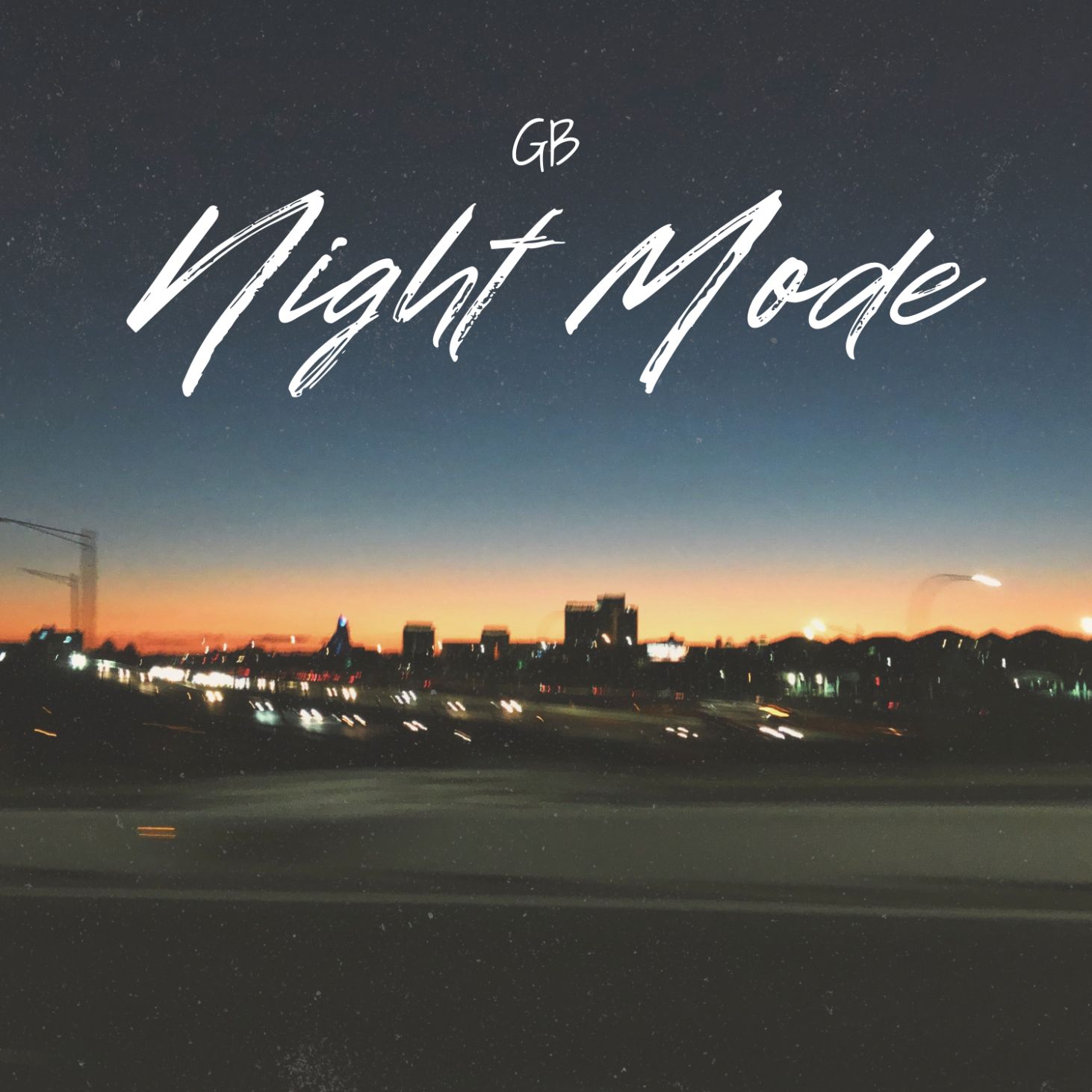 Night Mode is music to ride to for those cool summer nights. Something to cruise […]