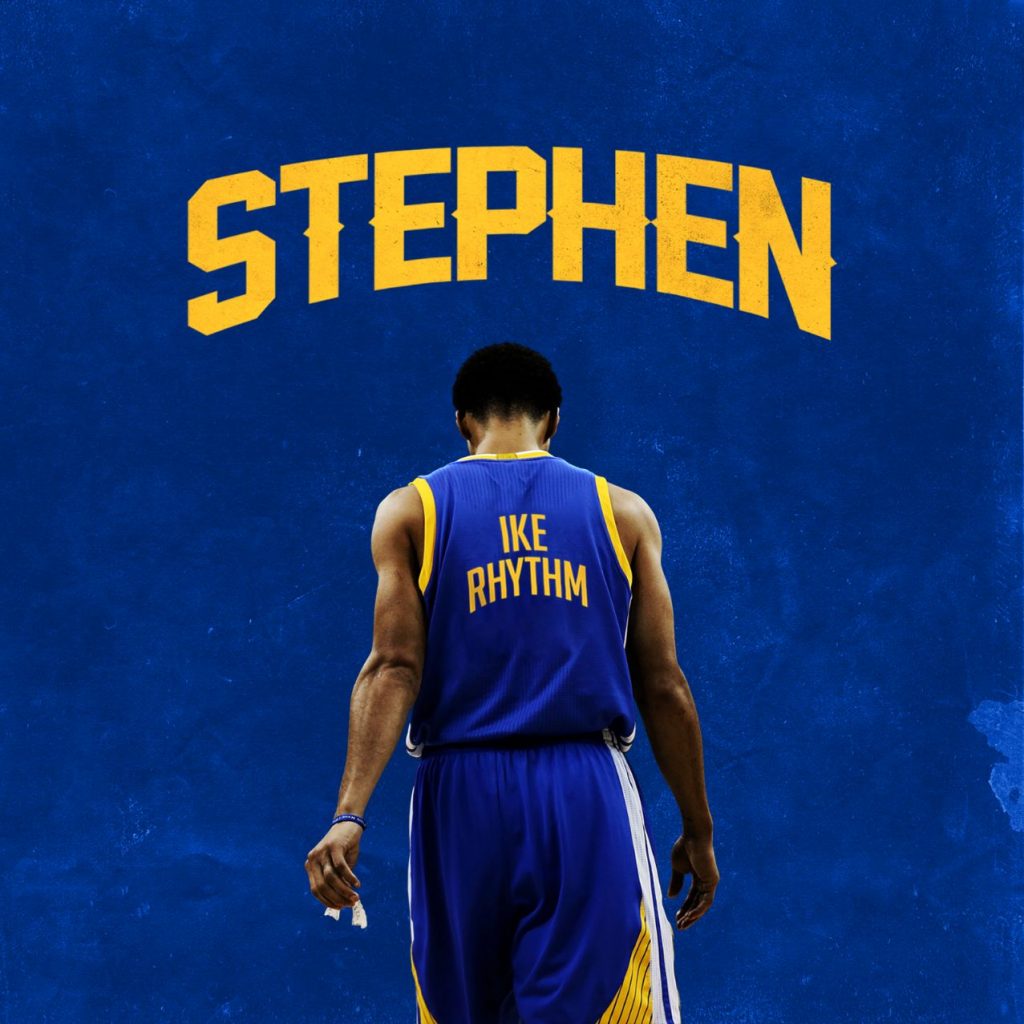 Stephen highlights the talent of NBA superstar, Stephen Curry and his ability to shoot the three-point shot.

Ike Rhythm uses the metaphor to highlight the Triune Godhead – The Father, The Son and The Holy Ghost. Stephen is intense and will captivate the listeners with fierce wordplay.