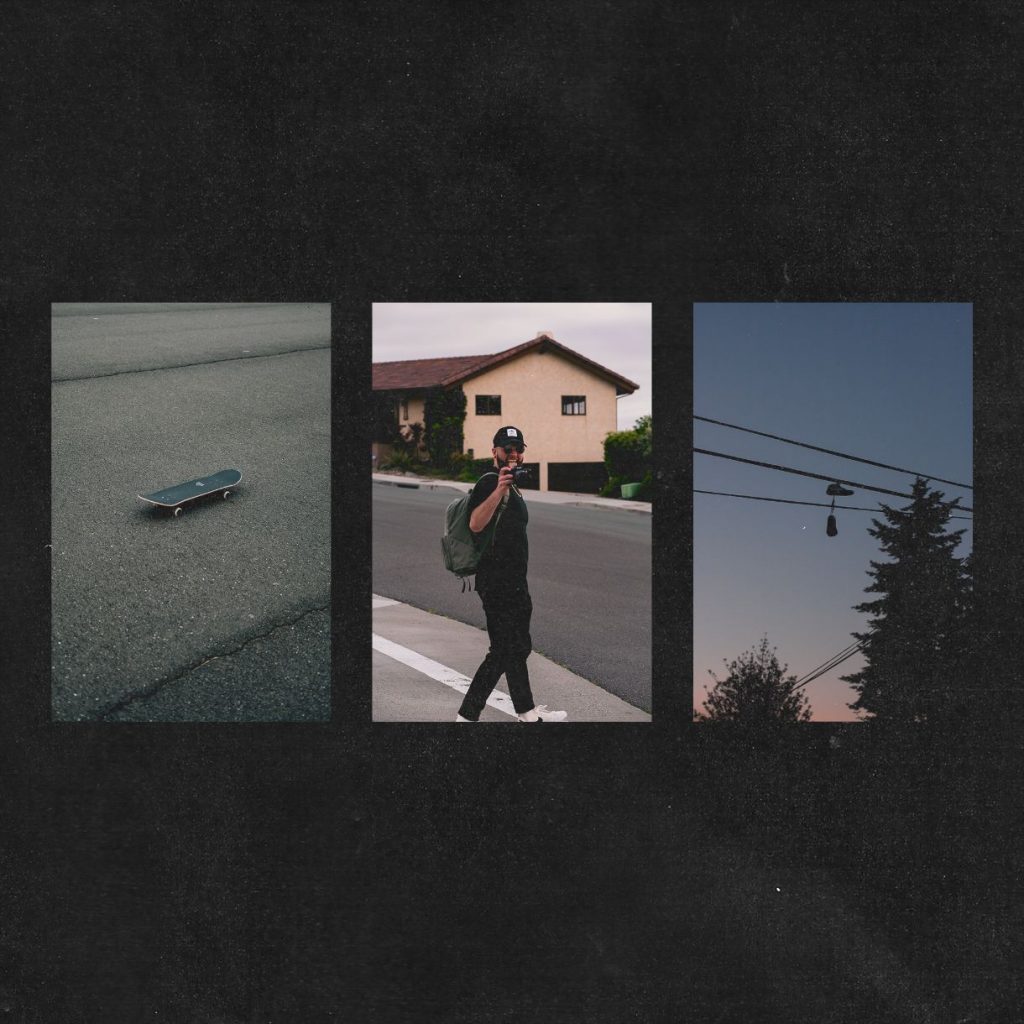 Fake is special to Ian Kenville.

“I don’t like talking about being insecure (at all), but the reality is as a creative, musician, and human being I find myself constantly feeling like I’m never gonna be good enough at what I do, or that one crucial mistake will derail all I’ve built. But I’m not a ‘cry in the slump’ type of person, so I got to work. I’m still very new to fighting my insecurities, but in working on it I’ve found peace in who I am, confidence in what I do, and a realization that I’m much happier being myself. And you should be too.”