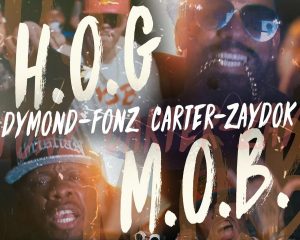 The single is available on on all digital outlets.

The visual that accompanies the single release can be viewed below. To stay up-to-date with all the latest visuals, subscribe to the Hogmob Ministies’ Youtube Channel.