‘From the Roots’ Episode 2 Out Now @stevenmalcolm

Home Articles ‘From the Roots’ Episode 2 Out Now @stevenmalcolm

Steven Malcolm has produced a docuseries in support of his acclaimed album Tree. 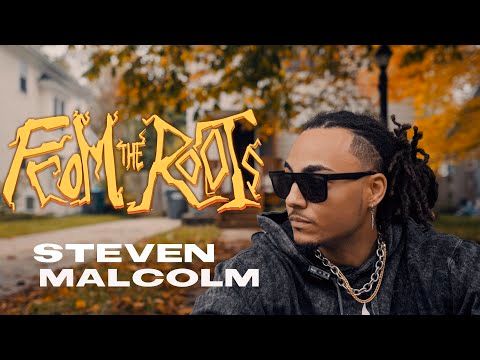 Tree has combined for more than 11 million streams across digital platforms and the hype for Detroit’s Malcolm continues to grow.  His single with hip hop legend Snoop Dogg, “Summertime”, has racked up more than 1.3 million streams on its own.

Debuting on June 23, 2022, ‘From the Roots’ Episode two (“The Growth”) shares the story of Steven signing his record deal with IVAV. IVAV (Four Against Five) is a division of Curb | Word Entertainment.

You can check out Episode 2 below.

From the Roots digs deep into the upbringing and rise of the Christian hip hop sensation. Get caught up on Episode 1.