The Preacher, King Solomon, plainly and accurately states the obvious. Since it’s in the Bible, it must be true (pun very intended).

An idea doesn’t have to be new in order to be relevant or necessary.

What I’m about to propose won’t be something you’ve never heard of before. It may just be presented or suggested in a way you haven’t considered. In a day and age where the details are glossed over or left for later…what if they weren’t?

Instead of creating a culture that encourages and rewards content over character (without vetting the contents of that content), what if we prioritized character? What if the expectation was that developed creatives produce timeless content because of their character? How about if the horse was still, intentionally, more important than the cart? It’s not that the cart isn’t important, but the condition of the horse pulling that cart more so. The state of the carrier is vital if that cart is to be delivered on time and in a receivable condition.

Over the next few weeks, and articles, we’ll take a look at developing the artist before developing the art. How God intended this to be an ongoing relationship. We only stop growing in the LORD if we choose to. There is no zenith.

Whether we argue music’s entertainment value or its merits as a vehicle to deliver a message, for those of us who are Believers, our perspective of and approach towards music should always come with the understanding of the chain of command that’s in place and the responsibility we’ve been given.

Let me address a couple of things that will prayerfully bring some insight and also weed out a few mythconceptions:

Now, to both of these points and how being called to do music is important and factors into them.

Even if I’m talented in an area, if God has not called me to go forth in that area, I’m doing myself and the people who are introduced to me outside of God’s perfect will a disservice.

Because even with the gifts God has blessed me with in tow, my use of them outside of ordained purpose changes their intent. It corrupts their effectiveness. It’s not up to us to determine whether or not we’re being impactful in a lane we’ve not been licensed to drive in. Our impact, even in the right lane, is always determined by God. The fruit we bear comes in the form of other people.

The issue we face too often is that we, instead of waiting to get the license, try to skip the necessary test(s) along the way. We grab the keys and permit ourselves. Because this is a vehicle we’ve not been vetted or completed instruction in, we end up in a lot of accidents as we go. We don’t like to wait on the calling (Rom. 12:7). We like to volunteer ourselves and go.

No grace, no maturity, no understanding, no discipline, erroneously believing that just because we can do means that we should do. We don’t ask God.

One of the things that I love about Salvation is that it makes living life much easier.

I don’t have to rely on myself to determine where or if I should go and who or what I need to connect with or avoid.

I can always go to God and plainly ask. That really means that the more I seek God (get to know HIS ways, HIS voice, etc.), the more I discover about my purpose. My calling. Understanding whether or not God has wired me, or will, to do something in particular, like music, helps clear space internally for me to focus on that task. In spite of the obstacles and opposition that will present themselves. That clarity is fuel to keep going when results or current seasons may not encourage me to do so.

If God has called me to this, HE’s with me in this! When it comes to removing weights that can hinder creativity, that’s a true heavy-lifting tool every KINGdom creative needs in their wheelhouse.

Talent without direction can be dangerous.

Knowing that your gift or talent has been assigned purpose grants a perspective of responsibility. The casual participant, enthusiast, or hobbyist won’t and can’t share, and shouldn’t be able to.

Being around and under people who can help you hear and understand the voice of God and discern HIS will for you is vital. Another reason church and faith community are necessary lifelines.

For the Believer, this should never be firstly or primarily for the sake of entertainment. There are people who will, literally, live or die on the words an artist raps or sings. To help reiterate the pure intent these posts represent and desire to inspire, this series is being written with the insight that what’s generally good for the artist is also good for the audience. As CHRISTians, what and how we do should be more?

Many are called. We need to know that we are and once we do, make that calling sure. 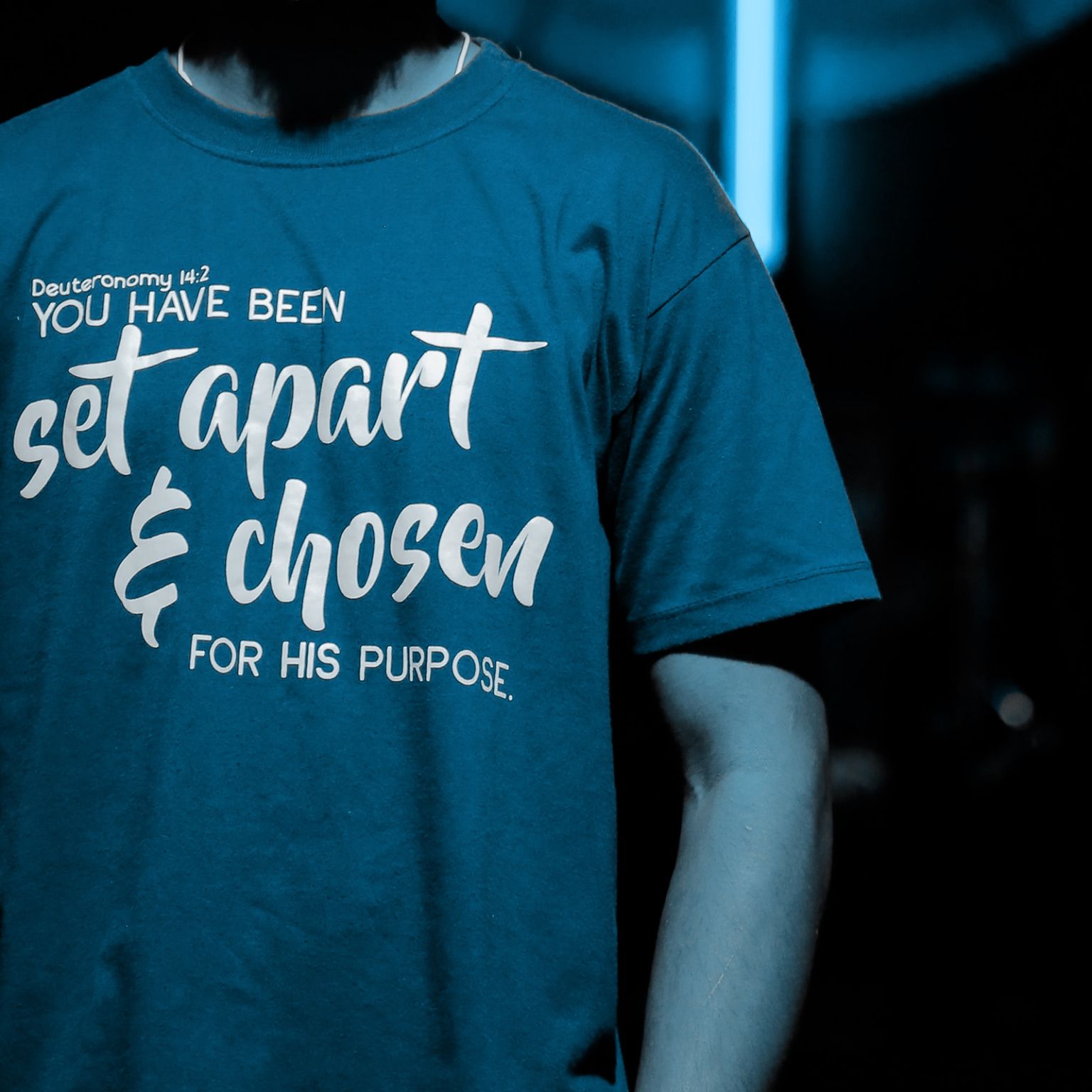 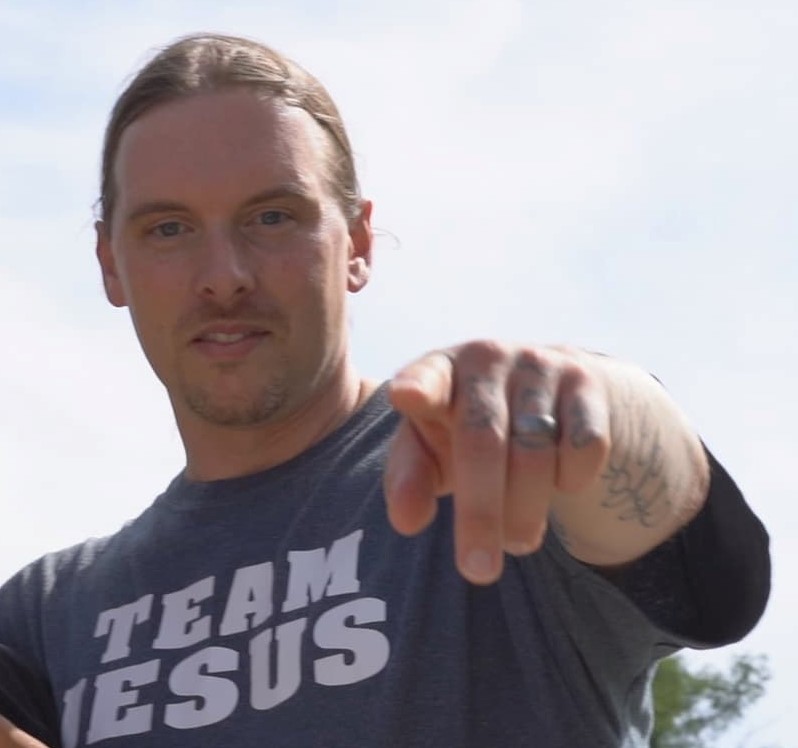 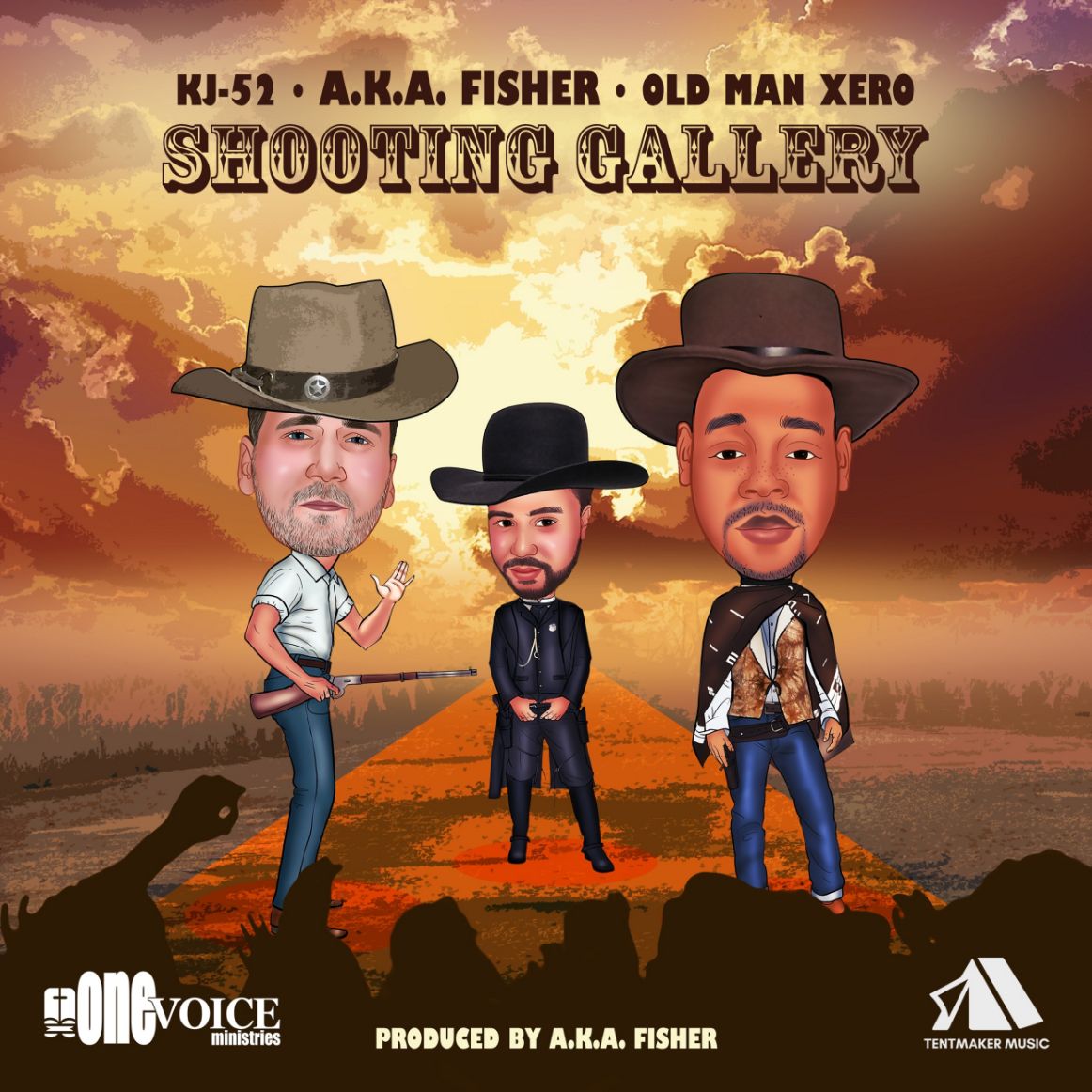