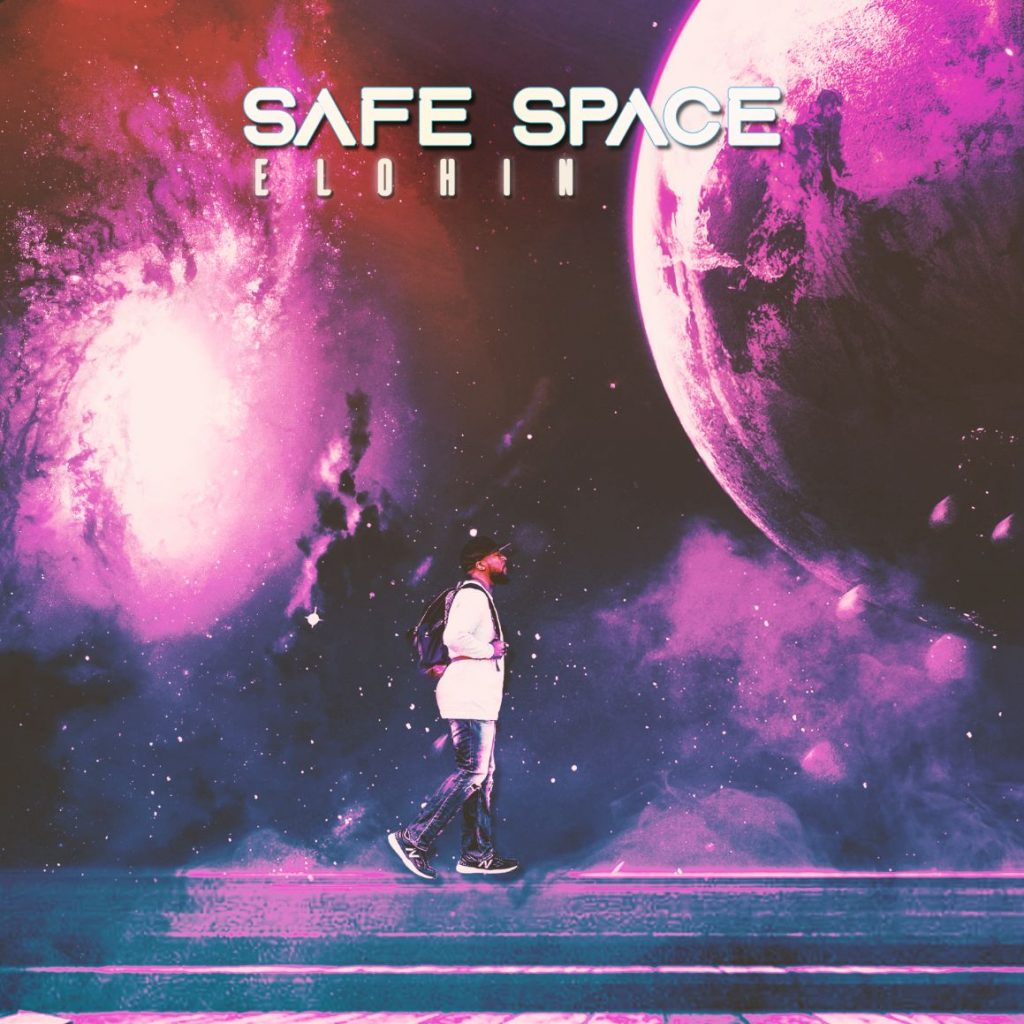 Safe Space, by Elohin, is one of those “I need to bounce back from a hard time anthems” that you put on repeat.

Elohin’s lyrical confidence and effortless delivery over the hard hitting soulful track produced by Falak is a vibe. “It’s cool to get the bag but the bag ain’t the goal, if I gain the world it’s kamikazee to my soul”, Elohin raps. This line along with the scratching elements added by DJ Lokeise accurately captures the sentiment of Safe Space and its raw hip hop feel.