El Vow is “On Juan” In New Single @djvow 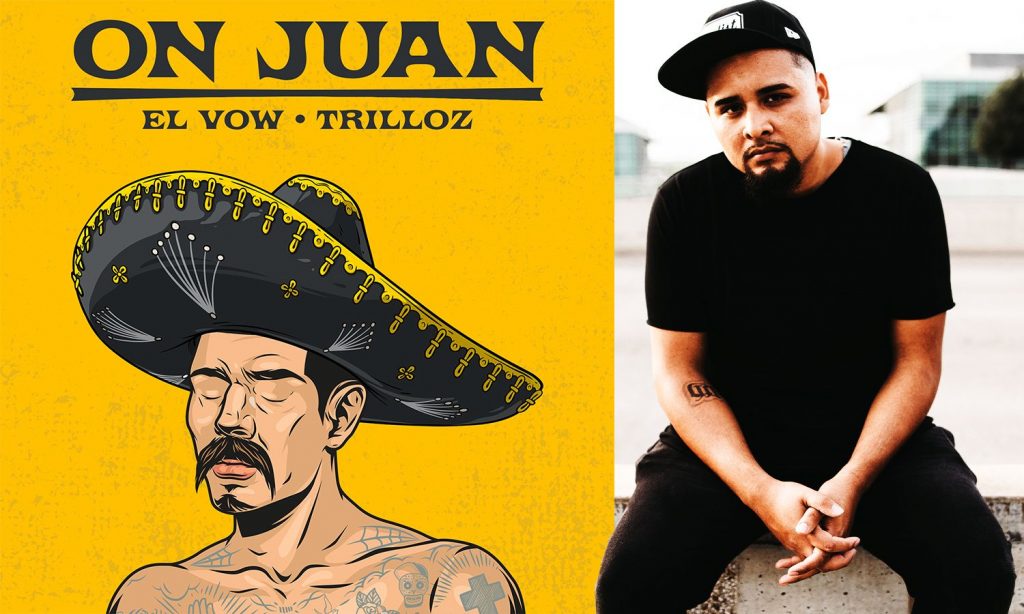 In 2020, El Vow taught listeners how to Dream In Color with his debut project.

He introduced the Christian Hip Hop community to a sound he labeled Vato Hip Hop. With an extensive background working alongside several of the genre’s top artists, El Vow has taken his own artistry to new heights as a solo act.

As the world begins to re-open and music starts to feel normal again, El Vow delivers not only a new record but one that has a message that is personal for the young Hispanic Texan.

On Juan is not simply a banger, the song is packed with substance as well.

“Me and Loz were both brought up in immigrant homes,” explains El Vow. “We share a glimpse of what growing up in the States is like from our lens.”

It’s not often that you get a summertime anthem that includes the depth that is found on On Juan and that adds to what is already a special track.

On Juan releases across digital retailers on July 13, 2021.