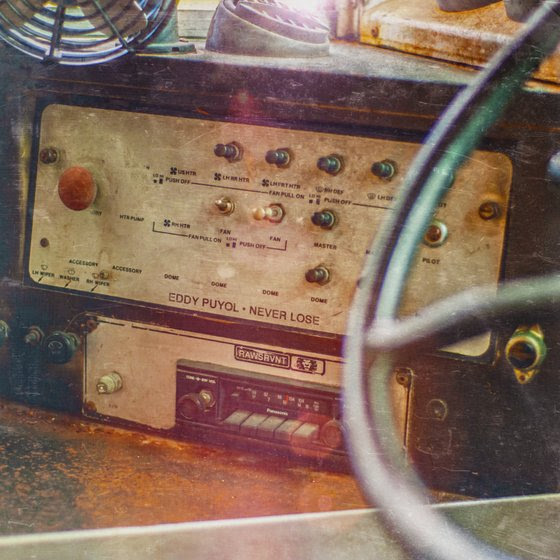 Never Lose is reminiscent of previous sports anthems Puyol created that were licensed for sports broadcasts like the NBA Finals, NBA Draft, and NFL games.

“I’m resilient,” Puyol said. “After everything I’ve recently gone through, I found that if I take the high road, don’t sweat the small stuff, and play the long game – I’ll win.”

Eddy wrote the tune while watching football with his young daughters with the beat playing in the background. Inspired by the action on the screen, he began experimenting with word combinations. He hit upon the “never lose, only win” chorus. “All gas, no brakes” shortly followed. It was immediately repeated by his kids. 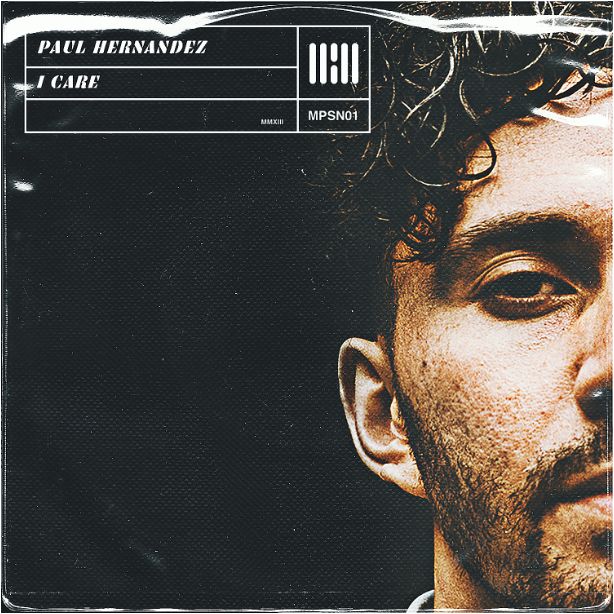 I Care is catchy and appealing, the kind of song that makes you want to […] 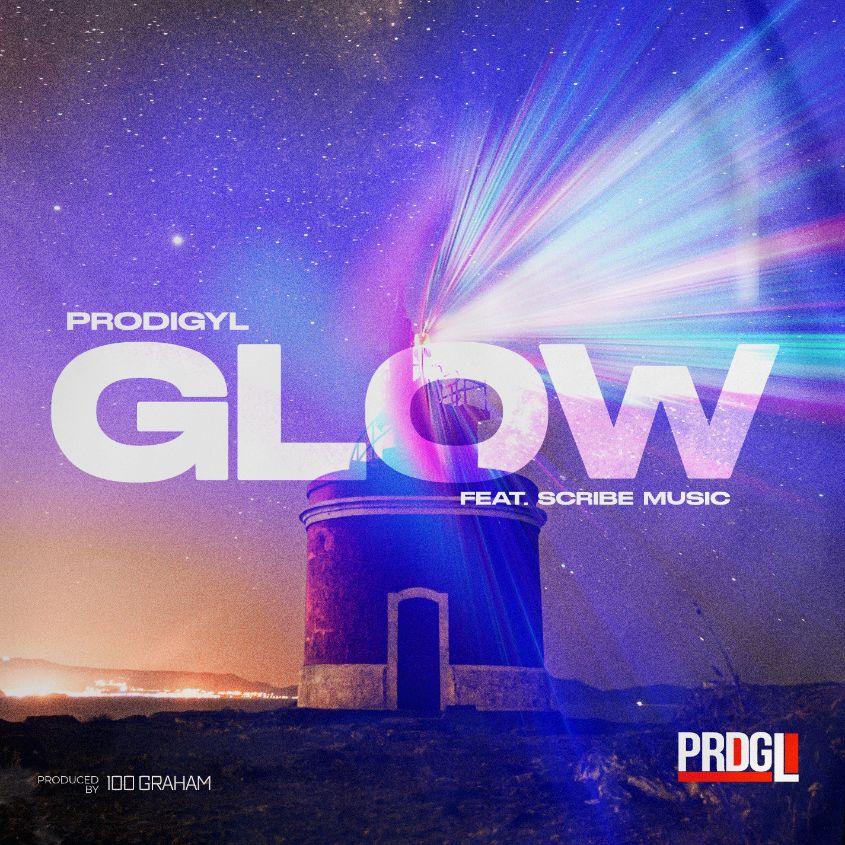 Glow is an anthem for living life for a greater purpose. This song strives to […] 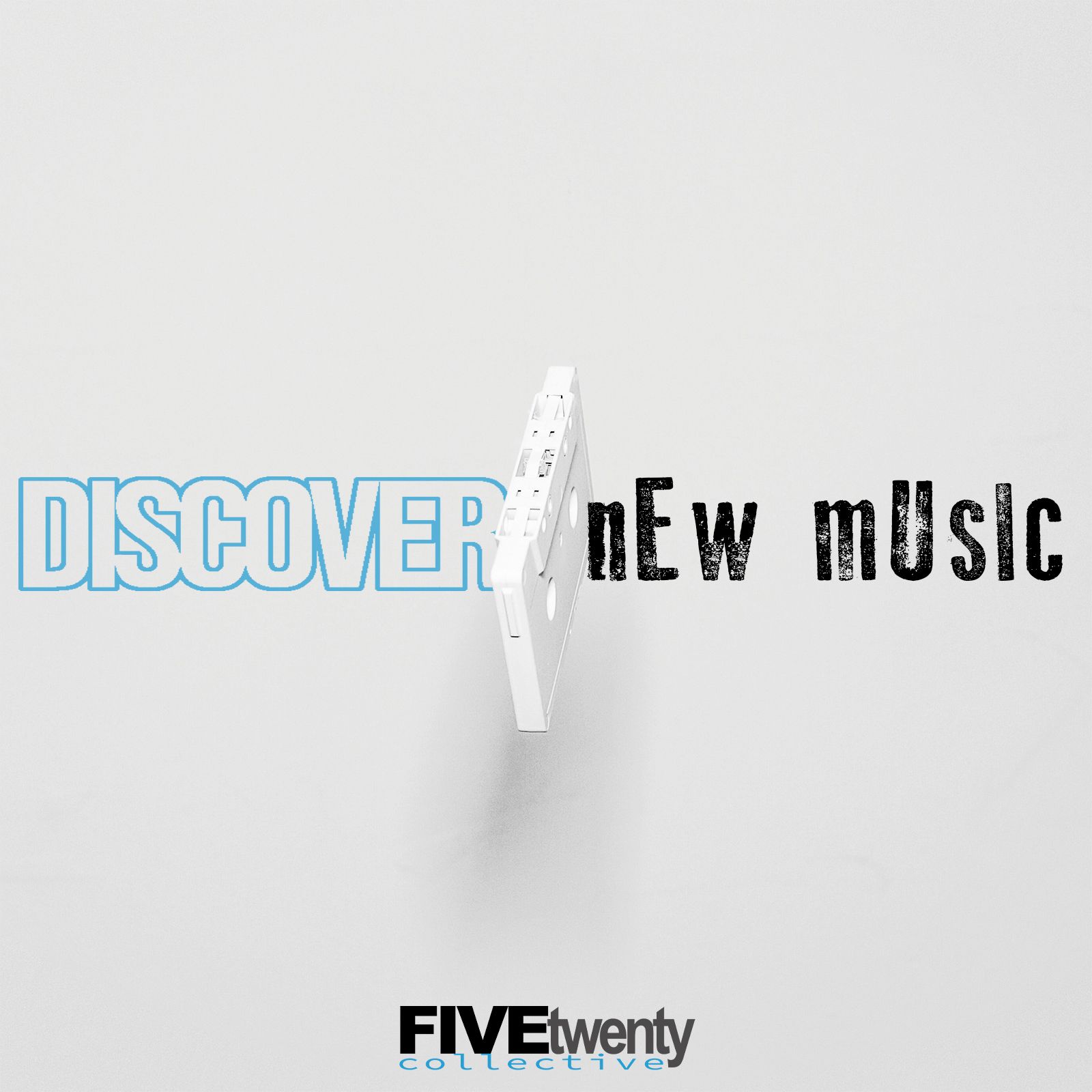