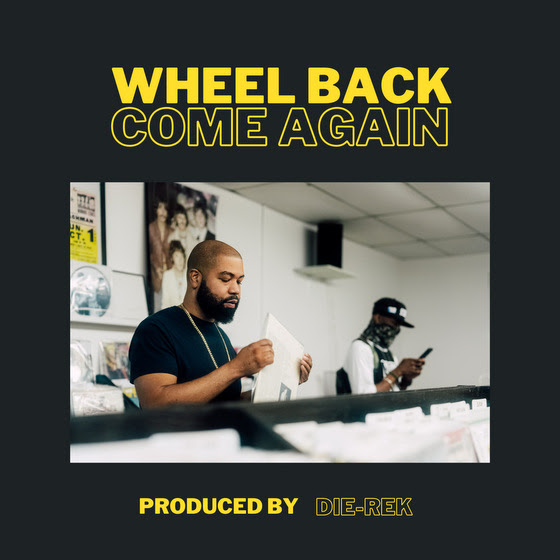 No one churns out as much alternative/boom bap hip hop quite like Illect Recordings. Atop that list must include Canadian rapper/producer DIE-REK.

Consistently bringing a superior flow, DIE-REK rivals emcees such as Common, Mos Def, and Shad, but keeps it just as real as he keeps it positive and clean giving him ultimate mass appeal. His ’22 foray is Wheel Back, Come Again. It is another hype example of making a promising statement for another year of bars and stars from up north.