Can we talk about what gives us life?

That is the question posed by CZAR Josh as he announces his upcoming mixtape.

A socially charged trailer was recently dropped, via YouTube, in preparation for the project that is titled LongLiveUs. The trailer displays a montage of black culture ranging from the Civil Rights era up until the social justice movements of 2020.

CZAR Josh has taken a two-year hiatus from music and is three years removed from his debut EP For Your Heart. That streak was broken, however, with the release of the single “Regal” earlier this year. His upcoming single, “BoutTime”, can currently be pre-saved. It drops on October 8th.

Josh is collaborating on the next single with the black empowerment brand Nappy Ave. The partnership is resulting in exclusive apparel that highlights the song. Consumers will be able to gain access to the exclusive merch by downloading the record after its release date. 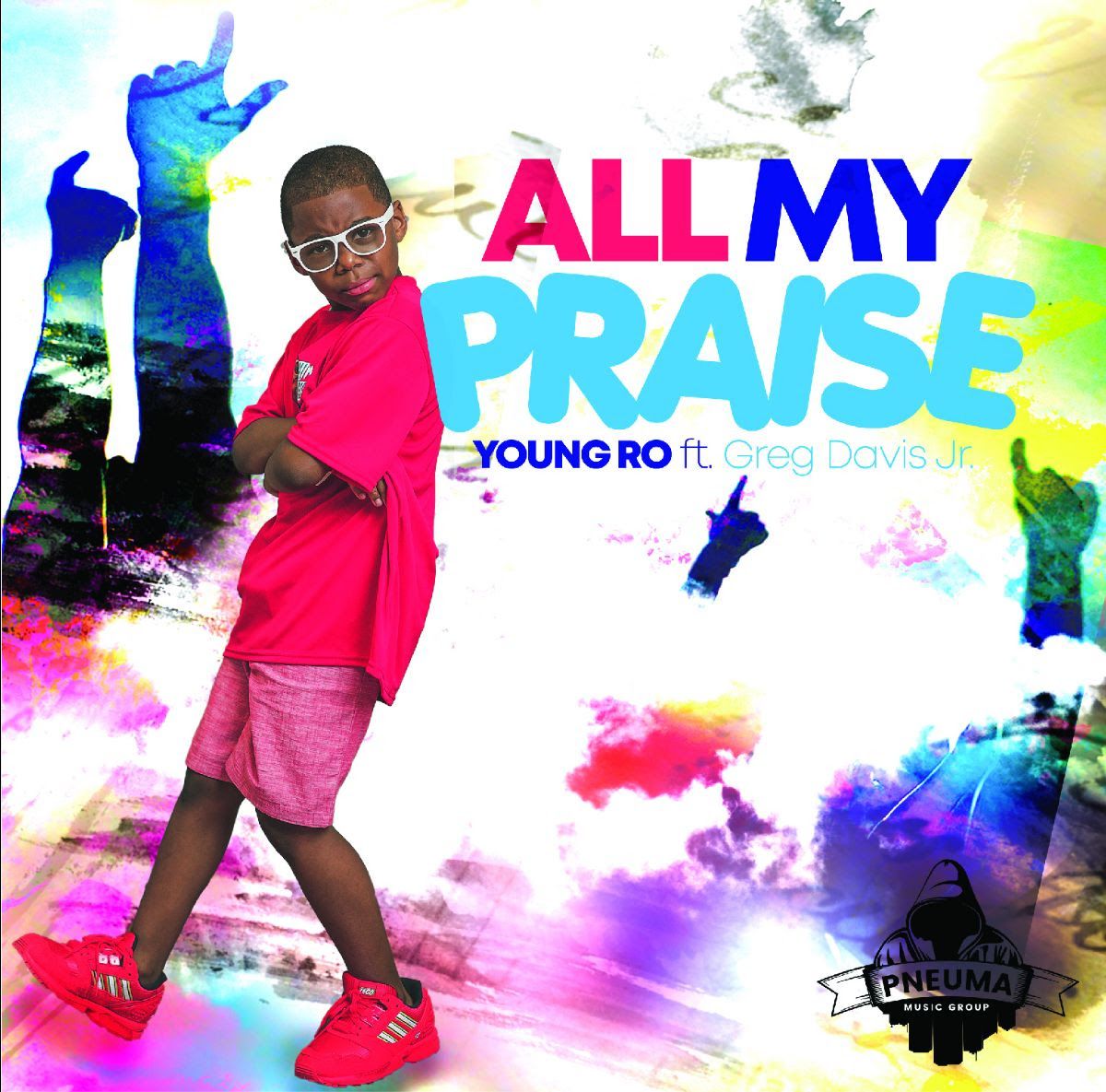 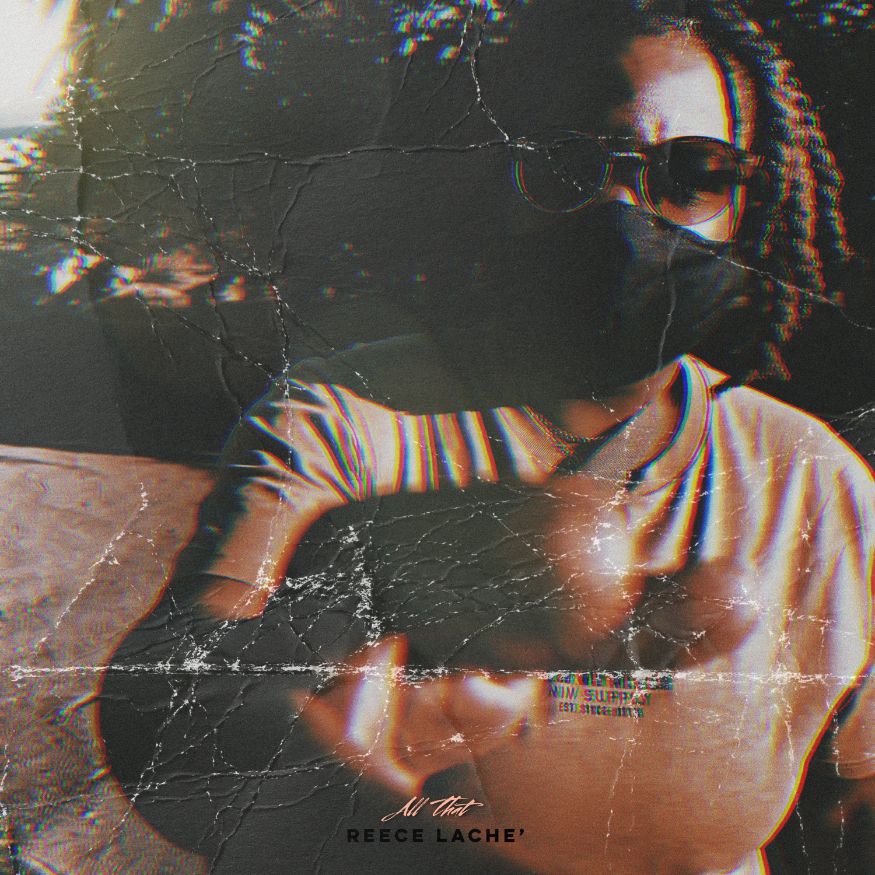