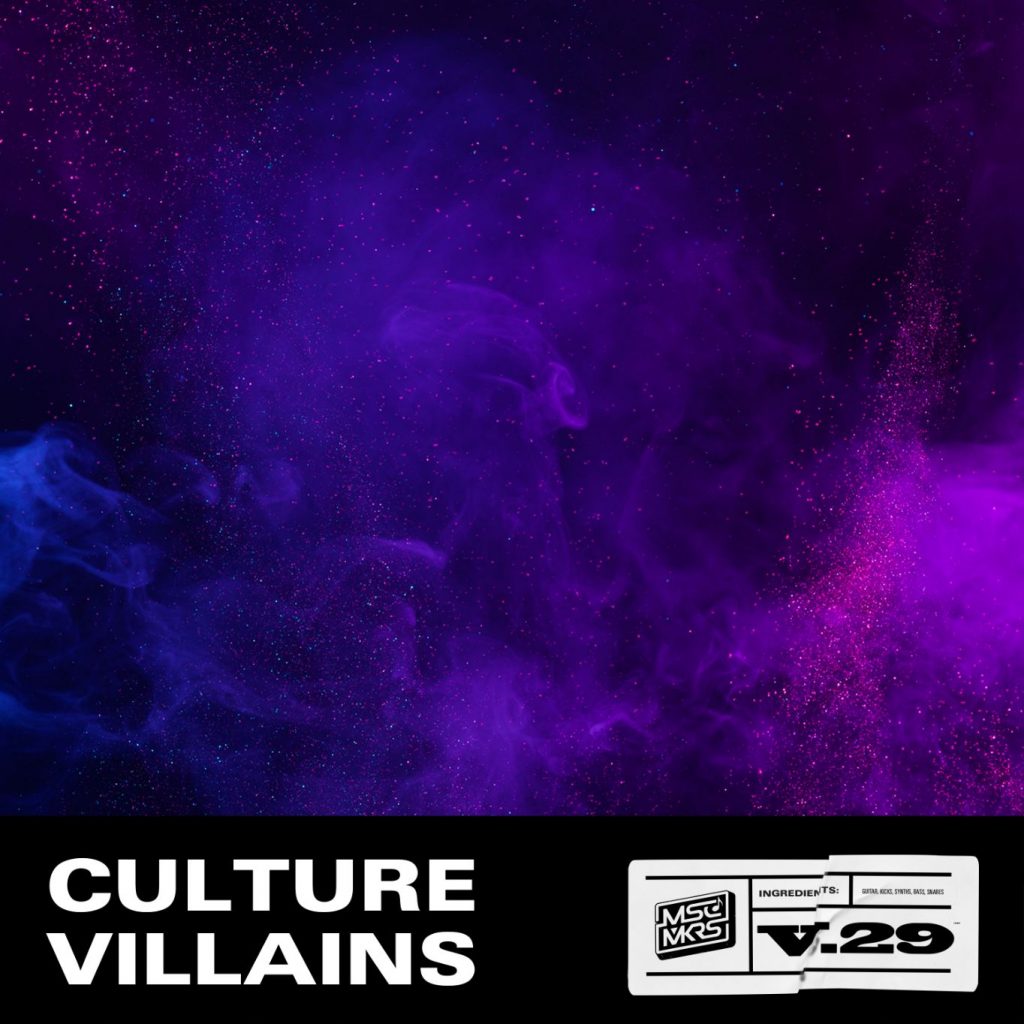 The collective has collaborated with sync-focused production company MSCMKRS to create a self-titled EP containing 5 hard-hitting sports and cinema-themed tracks produced by Quentin Coblentz, Jessie Chambers, and Ian Moore. Songs can be licensed for sync directly through the record label and publishing company, BMG. 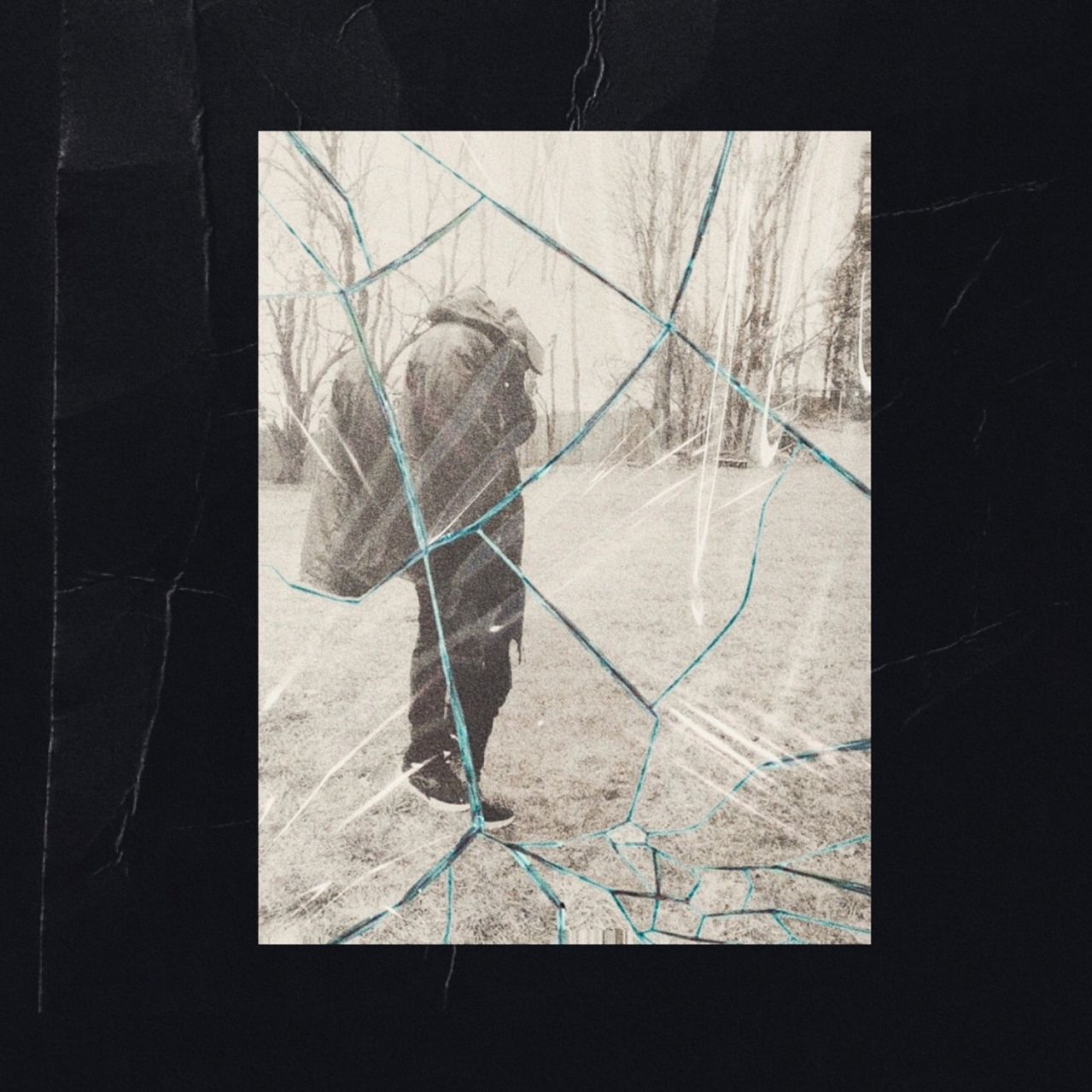 Fragments (noun): a small part, broken or separated off something When one’s life is broken, […] 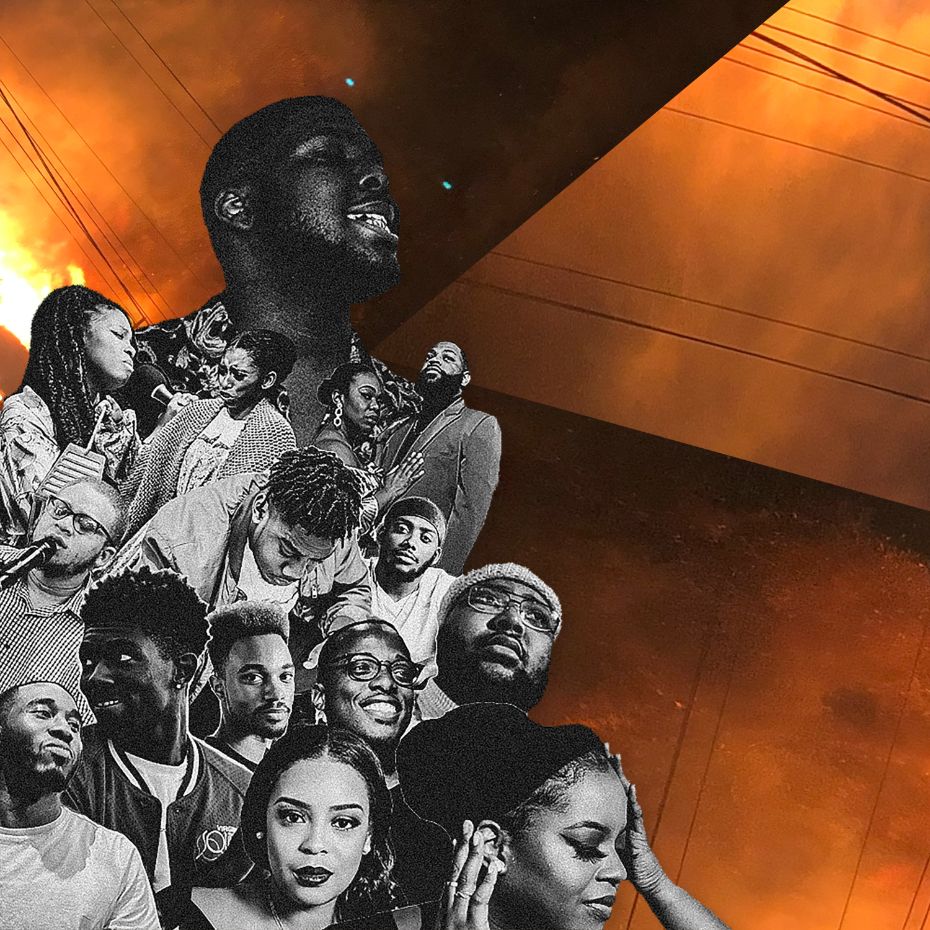 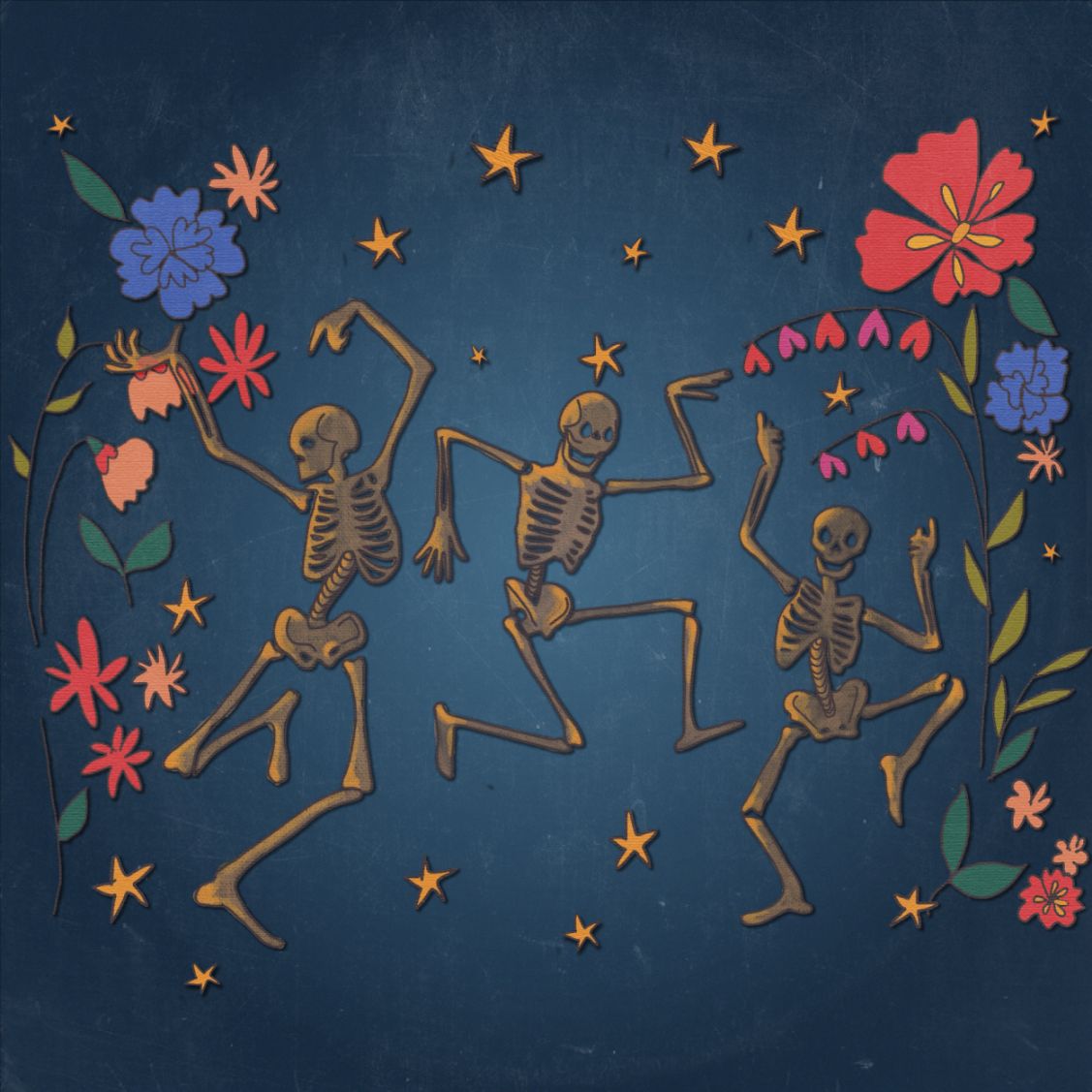 Matthew Campbell | ‘FROM DEATH TO LIFE’

FROM DEATH TO LIFE is my brand new album that features NXTMIKE, Montythehokage, and Grace […]