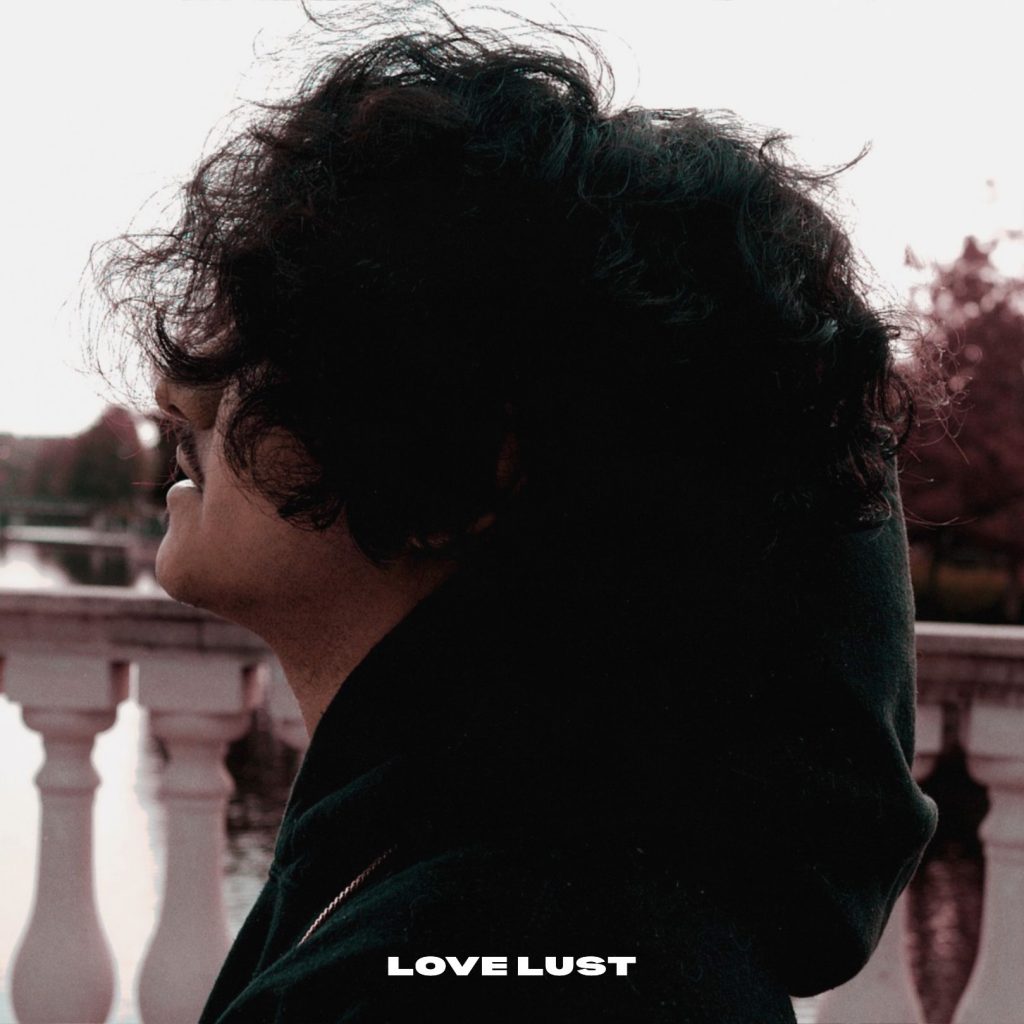 Love Lust, by Avila, is an inventive and emotional hip-hop / R&B vibe. The young Atlanta emcee pours out his heart as he tells the story of a past relationship.