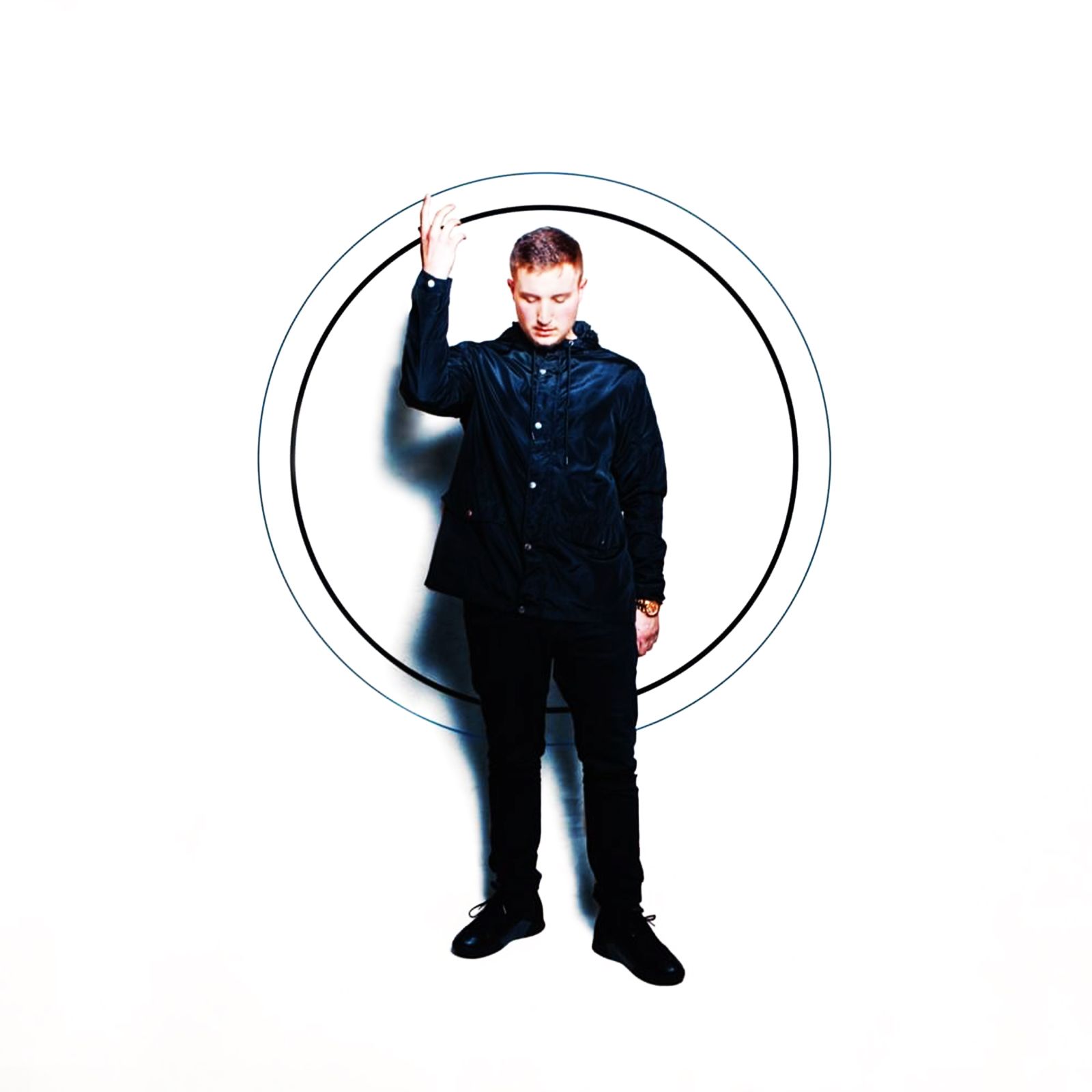 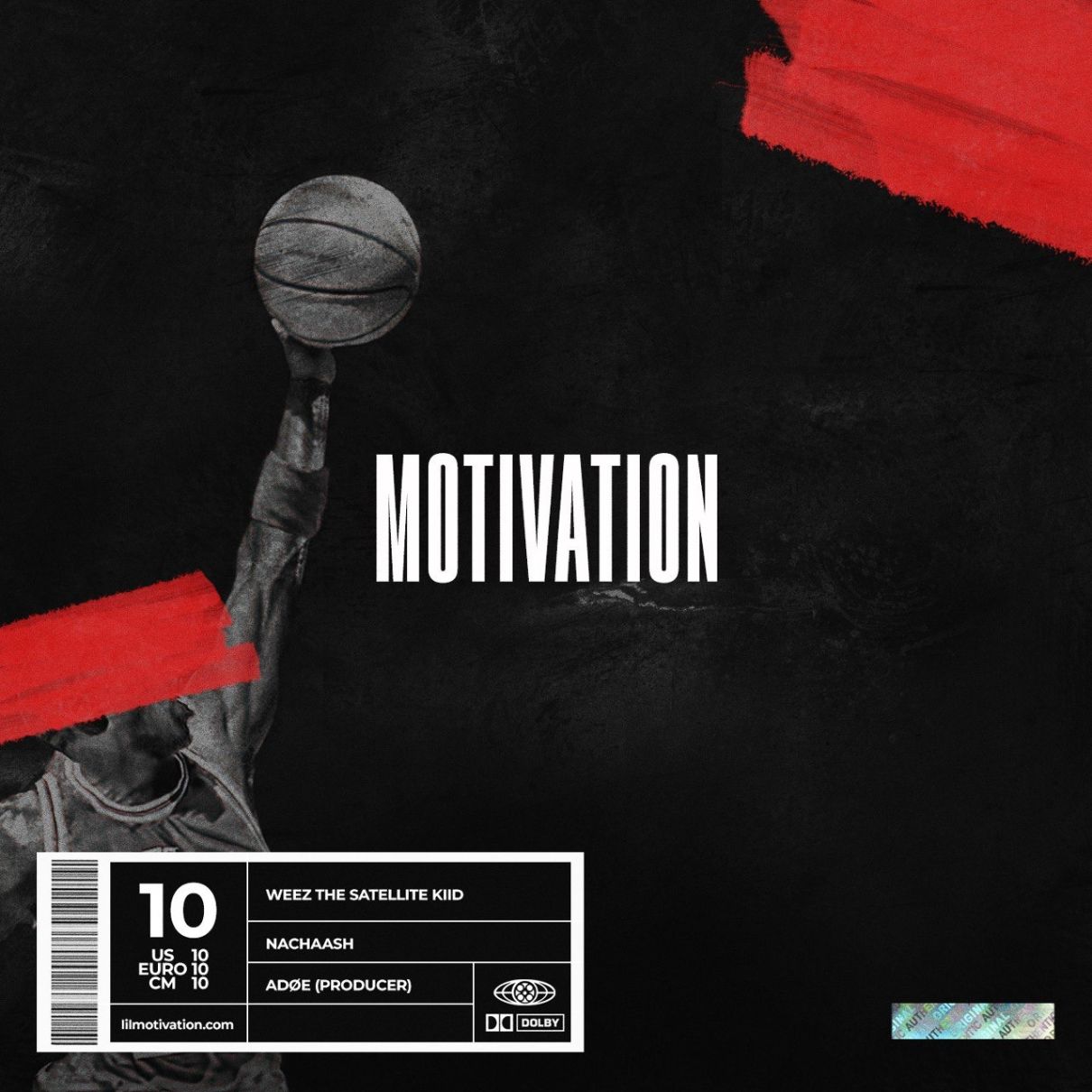 Weez the Satellite Kiid kicks off the holiday season with Motivation. With a unique sound […] 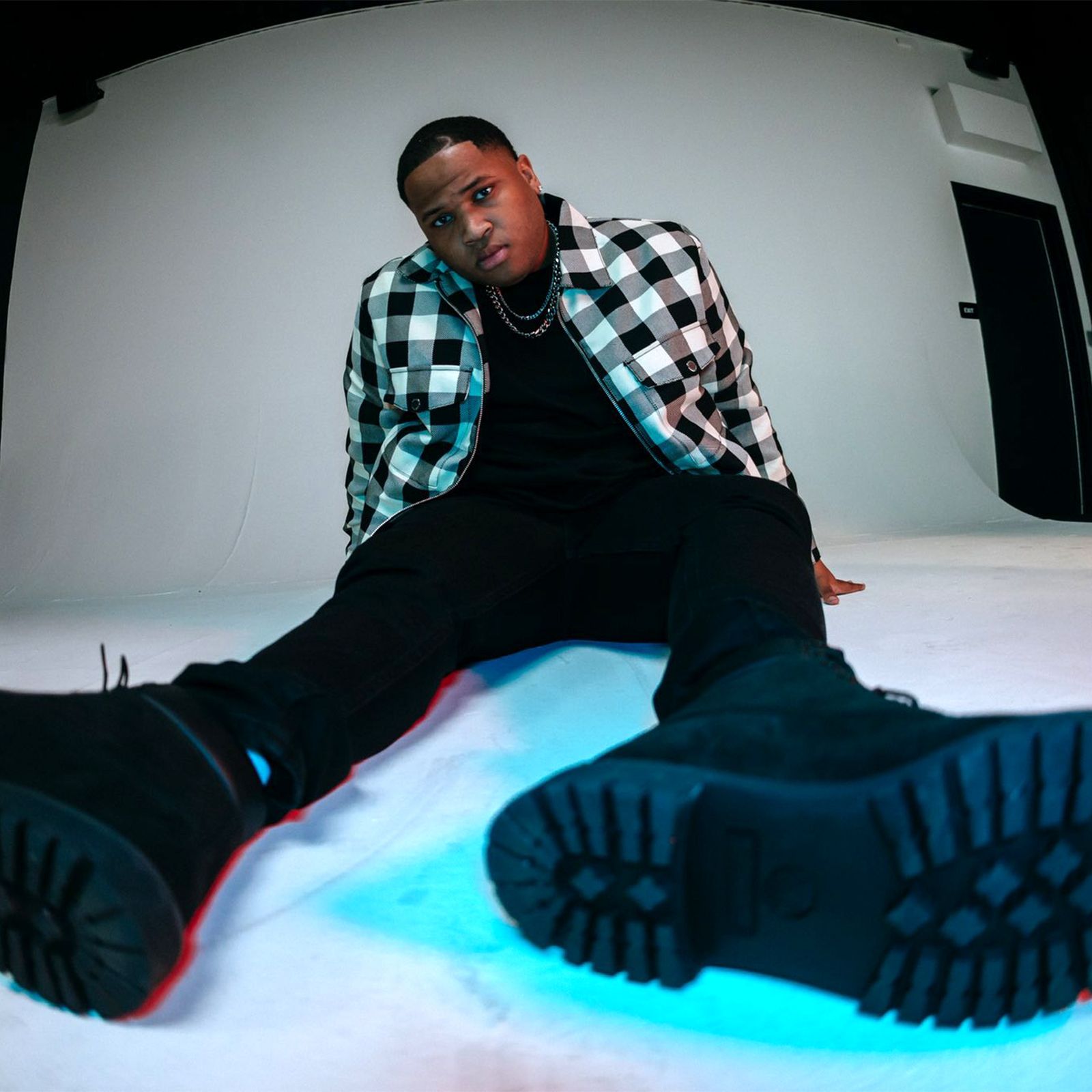