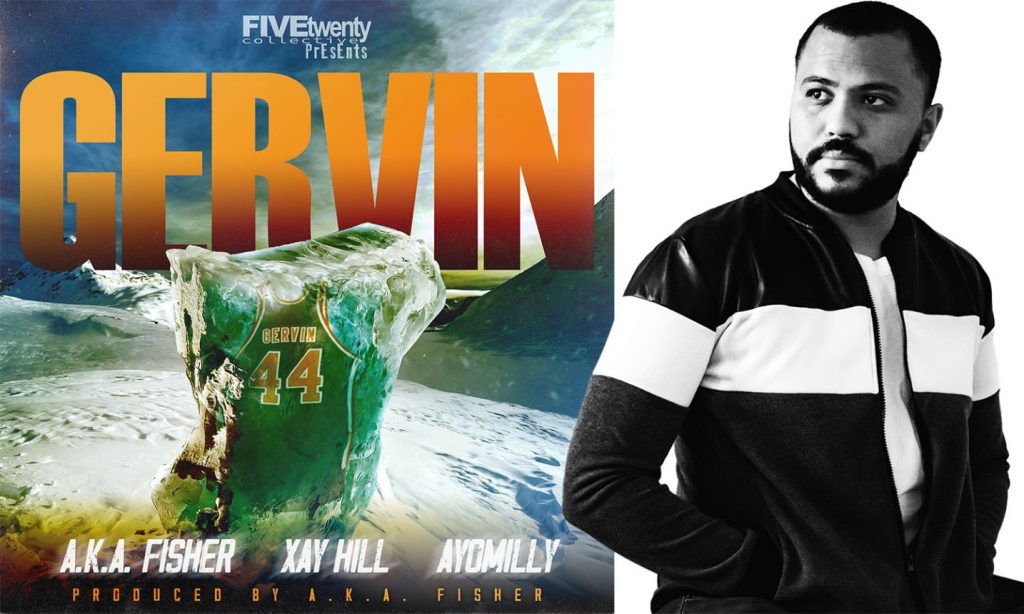 Tentmaker Music artist A.K.A. Fisher has teamed with Christian media outlet FiveTwenty Collective on the release of his newest single, Gervin.

Writing and producing music since the age of 12, A.K.A. Fisher incorporates an old-school flavor to many of his compositions. He combines hard-hitting beats with lyrics that reflect his Christian faith, using a unique audio experience to promote the gospel of Jesus Christ.

For Gervin, Fisher enlisted the help of fellow artists Xay Hill and Ayomilly to bring a touch of cool to a record that is scorching hot.

Inspired by George “The Iceman” Gervin, one of the best scorers in basketball history, who was always cool, calm, and collected on the court, the trio is claiming victory over the gates of Hell without breaking a sweat. The ease and cool demeanor are possible because Jesus Christ has already won our battle for us. Now THAT’s cold. 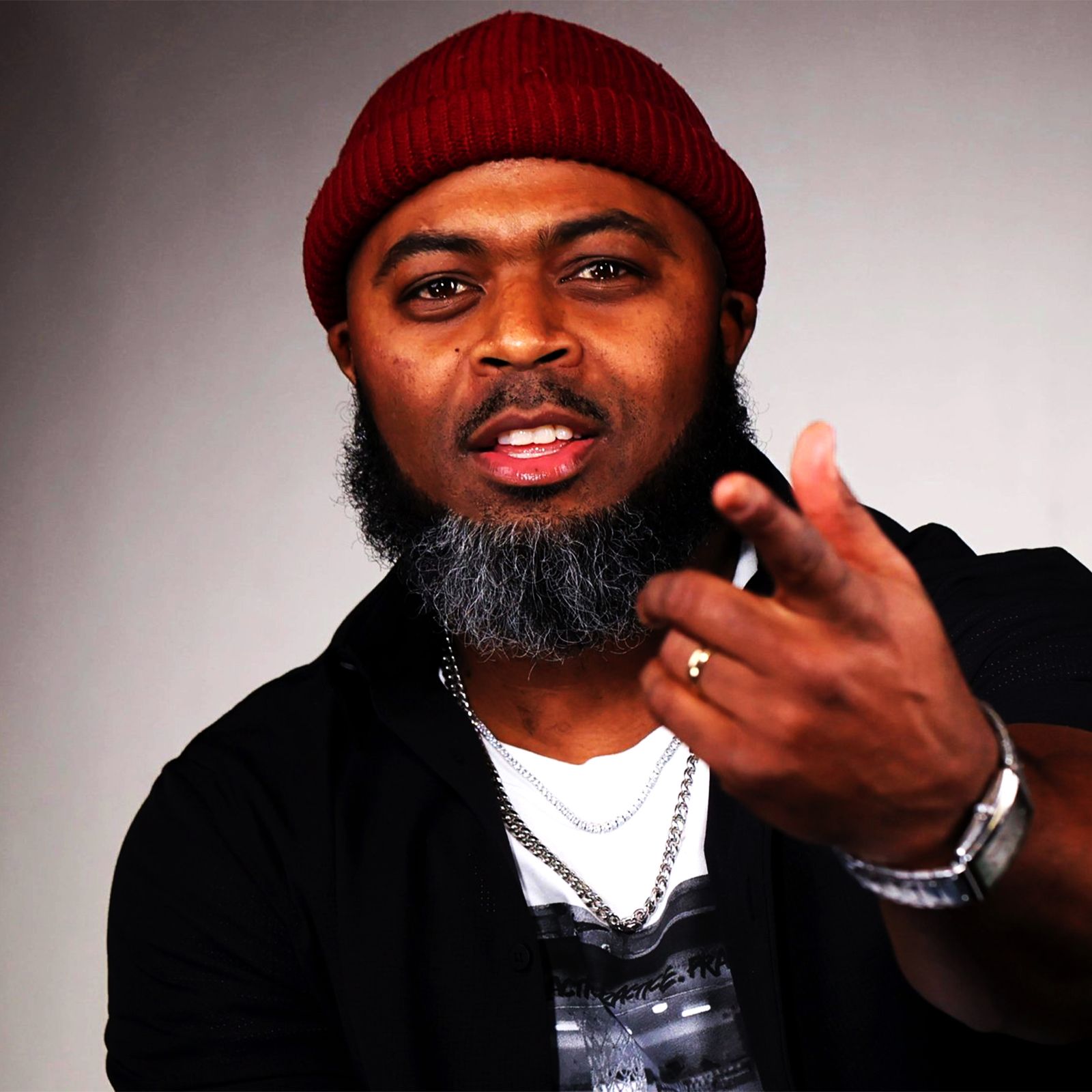 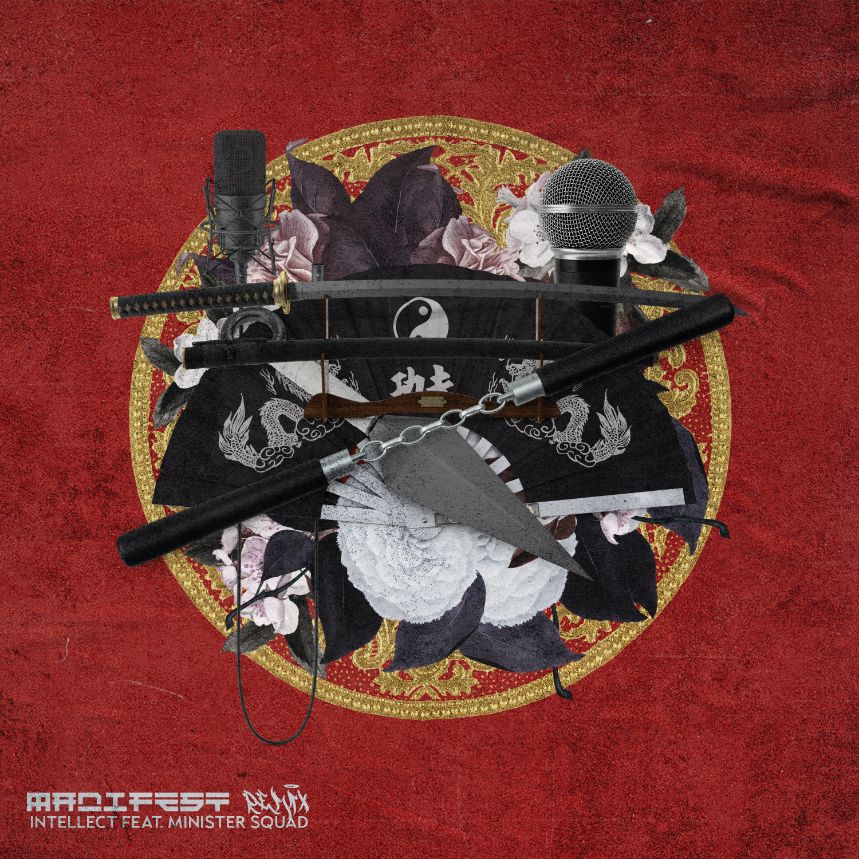 man-i-fest [verb]: display or show (a quality or feeling) by one’s acts or appearance; demonstrate. […] 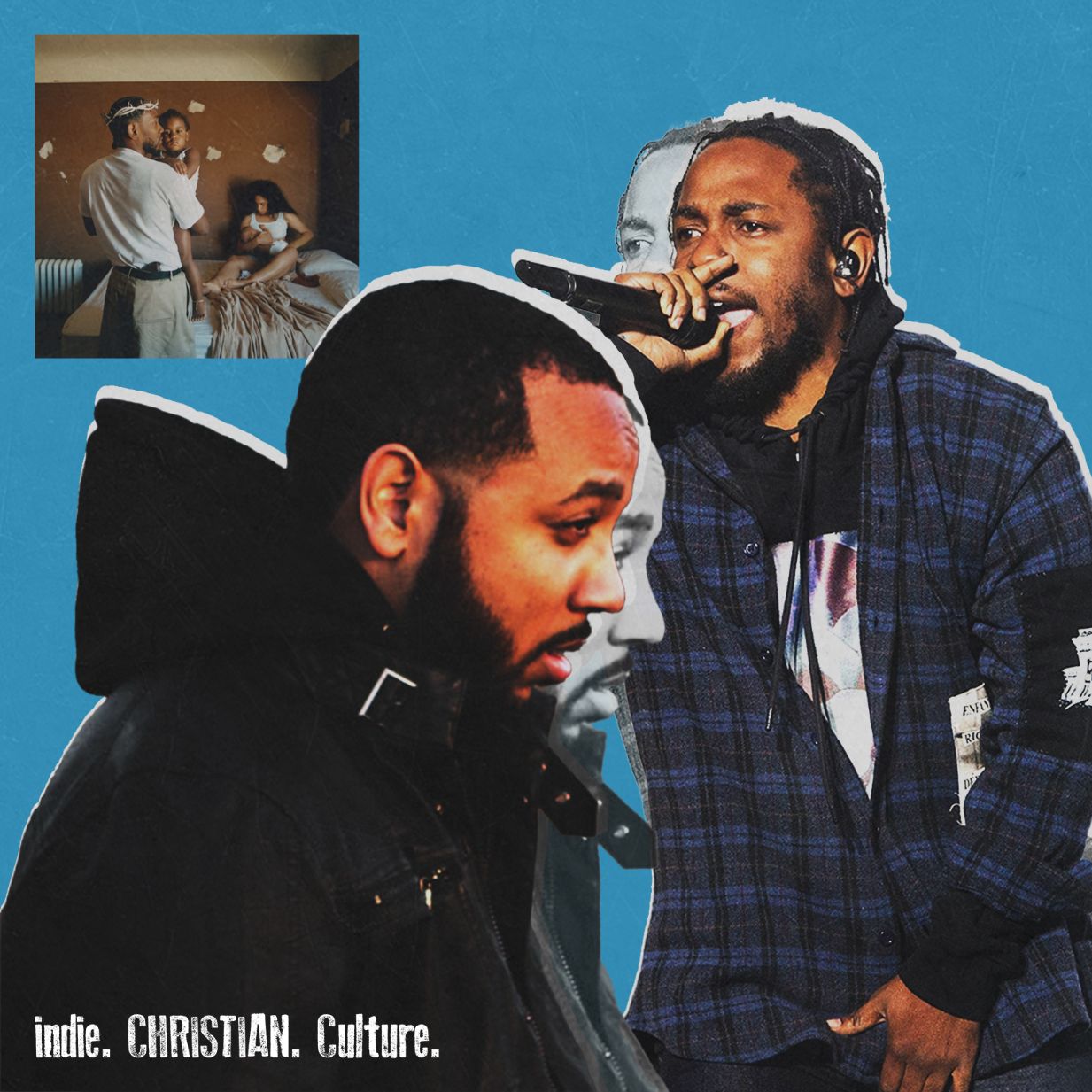